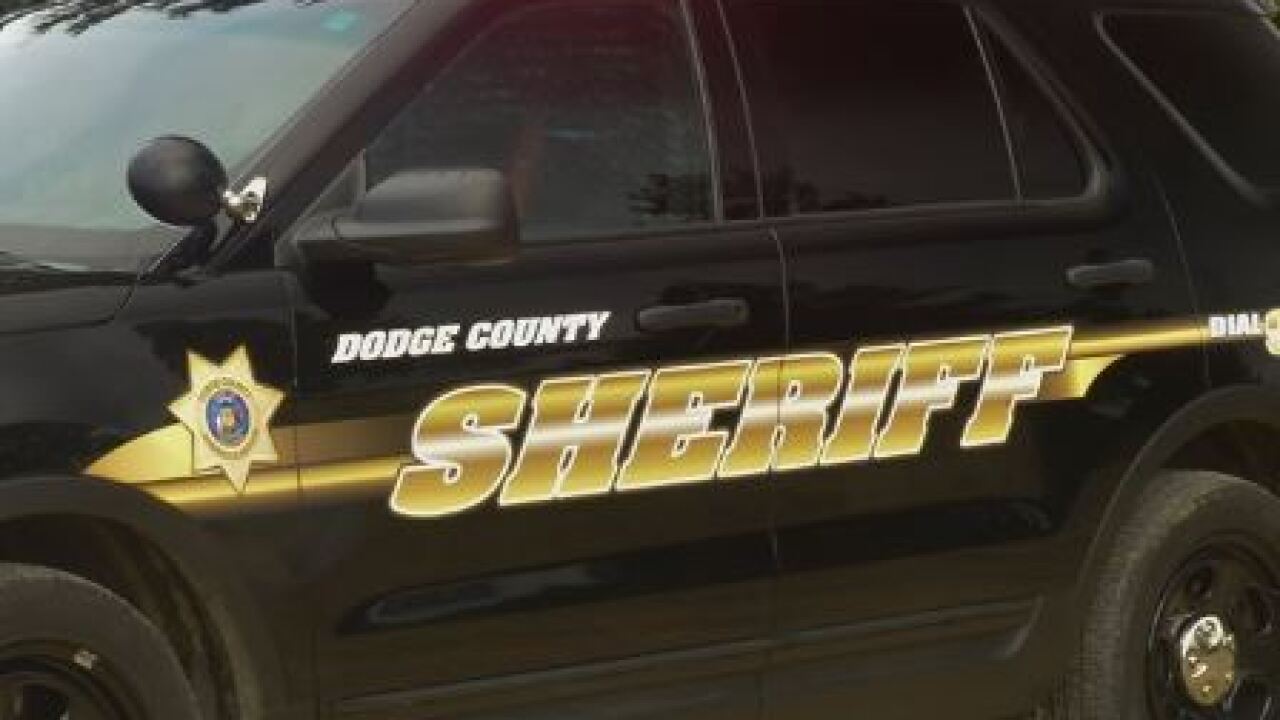 The Dodge County Sheriff's Department will begin naming and shaming anyone arrested for driving under the influence within the department's jurisdiction, officials announced.

The department hopes that putting offenders on notice will help deter a person's desire to drive while intoxicated.

Operating while intoxicated for the first time in Wisconsin is currently not a criminal offense.

The department posted an example of the new initiative on Facebook.

Disclosing the name of a person charged with a crime is legally allowed under public record in law Wisconsin.

"Those who violate the law will be held accountable," the department said.

Sheriff Dale Schmidt plans to begin the initiative before the end of August.