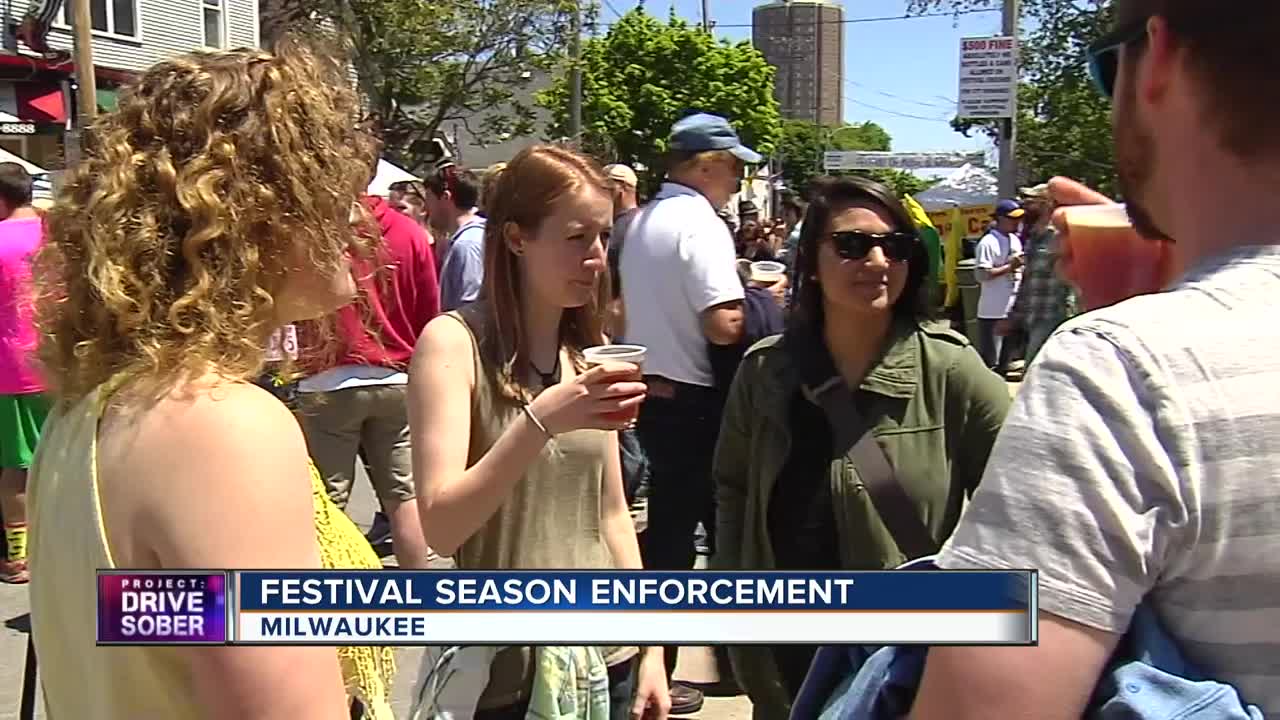 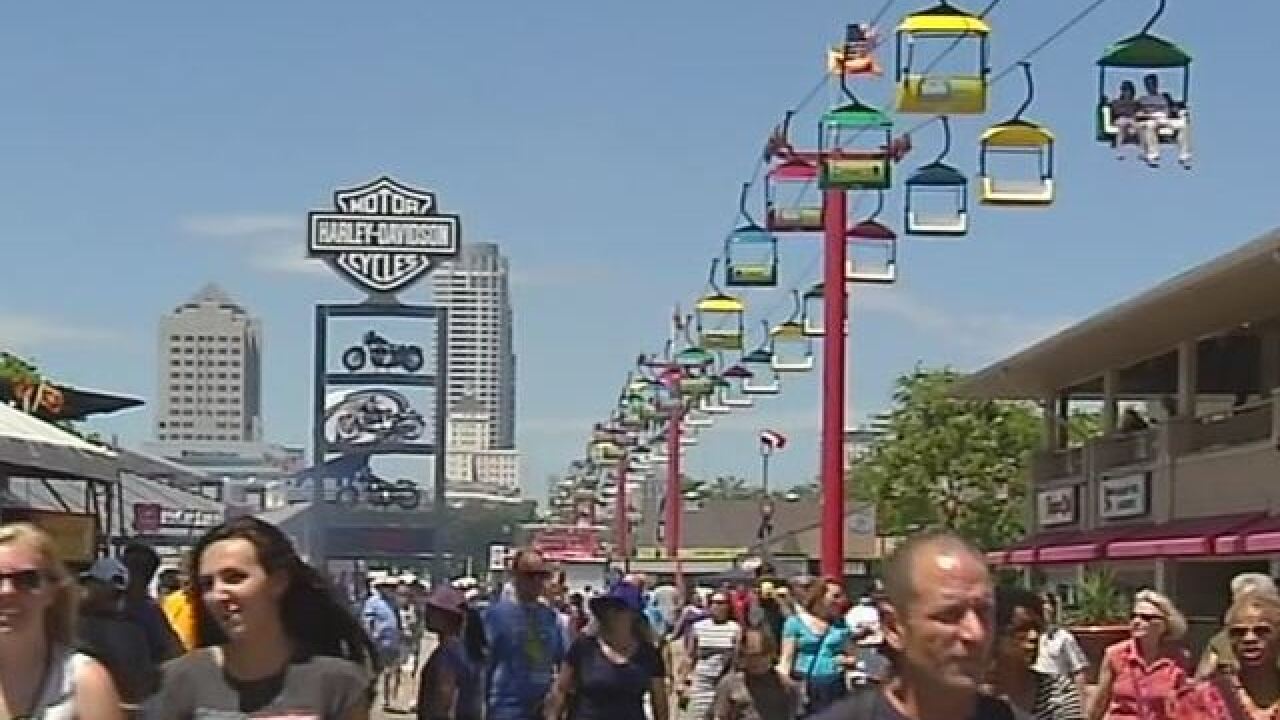 We are entering festival season in Milwaukee, meaning more opportunities to drink and drive, but law enforcement is ready for more drunk drivers on the road.

As the temperature rises, so does our cravings for live music, fair food and cold beer.

But Lt. Joe Hendricks of the Waukesha Police Department says you have important choices to make.

“Citizens are encouraged to have fun. If they drink, no one is going to mind that,” he said. “When you make that decision to get behind that vehicle, which is like a 4,000-pound bullet driving down the road way, that’s where you cross the line.”

Law enforcement is there watching for drivers who do cross that line.

“Brewers games, Summerfest, the whole festival season for that matter, and just generally throughout the summer,” said Deputy Inspector Daniel Hughes with the Milwaukee County Sheriff’s Office. “But it’s really an all year issue.”

During high traffic times, agencies target drunk driving with the help of grants and saturation patrols.

“If they even attempt to drive a motor vehicle we're going to stop and take them off the road way,” Hendricks said.

Stopping drunk drivers on our highways.

“When you make the wrong choice you're opening yourself up to not only arrest, but also to a situation where you may cause and incident, a crash, a death,” Hughes said.

And stopping them in our neighborhoods.

“Any time you’re driving impaired it doesn't matter the duration if your two blocks away or if you’re 20 miles away,” Hendricks said. “Crashes can occur. You put people's lives at risk.”