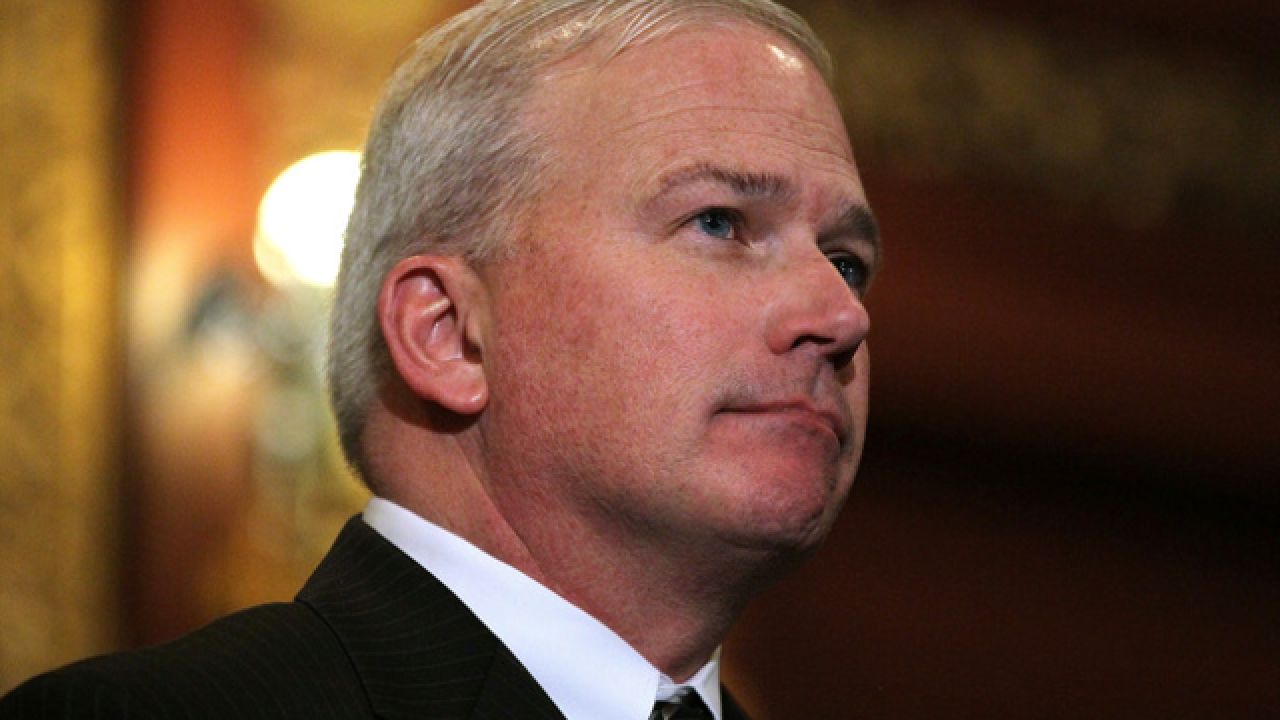 A plan to criminalize a first-offense OWI in Wisconsin is expected to come before a Senate committee later this month, but a Republican from Juneau has a lot of pull on deciding if it will come to the floor for a full vote.

If it passes in committee, the plan will go before Senate Majority Leader Scott Fitzgerald's committee to decide if it's worth a vote on the floor.

Right now, Fitzgerald isn't offering his support for the bill.

So we went to Watertown in the heart of his district to see how his constituents feel about criminalizing first-offense OWI.

A local business owner who told us he doesn't drink said he believes a first offense should come with stricter penalties.

"If you're going to injure yourself, that's one thing," said Jorge Monterrey. "We have so many people around us that drink and drive, you're looking to get hurt."

Over at the Main Street Cafe, we spoke with Sue, Amy and Shelly, who had mixed opinions.

"I think a slap on the hand is not a heavy-enough penalty," Sue said.

"If it were stricter the first time it may deter them from doing it in the first place," said Shelly.

But Amy says she'd like to see more programming for drunk drivers to cut back on repeat offenders.

"Making sure that we're doing something to educate them so that it doesn't happen in the future," Amy said.

Over at Kathy's Buffalo Bar, we met some people having an after-work drink.

We spoke with Fran, who said he's not in favor of criminalizing a first-offense OWI.

"If you mention OWI, you might as well get rid of your car because you can't even afford insurance," he said.

Earlier this month in Madison, Fitzgerald's county sheriff made the trip to testify before a Senate committee in favor of stronger OWI laws.

"If you're going to injure yourself, that's one thing. We have some many people around us that drink and drive, you're looking to get hurt."— Jorge Monterrey

"It's a culture problem in Wisconsin. We need to change it because too many people are dying on our highways or becoming seriously injured, and I'm becoming tired of going and letting families know that they've lost a loved one," said Dodge County Sheriff Dale Schmidt.

He said if it cuts back on drunk drivers, he's in favor of criminalizing a first-offense OWI.

"The penalties aren't the goal, the goal is keeping everyone safe and making sure everyone gets home," Schmidt said.

The bill could be called for a committee vote within the next few weeks.

If you want to contact your lawmaker to tell them how you think they should vote, click here.