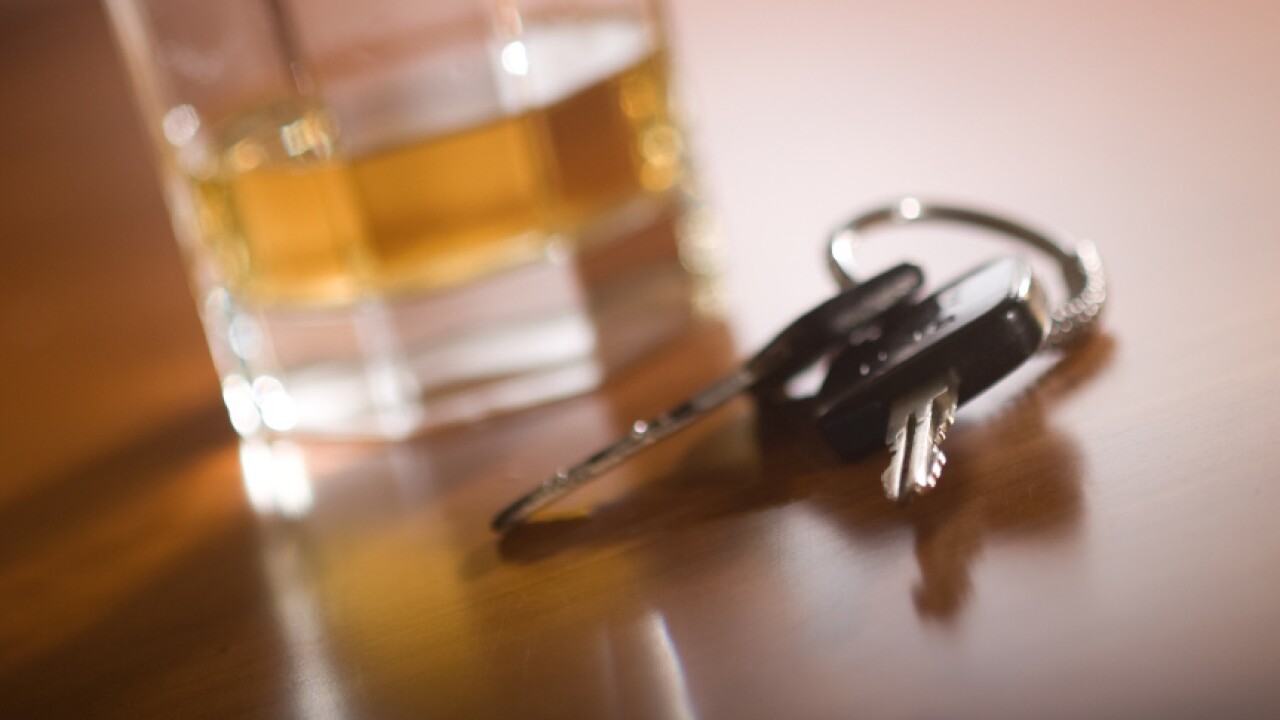 MILWAUKEE — Gov. Tony Evers appeared hesitant to sign a mandatory five year sentence bill for homicides committed while driving under the influence but said the state needs to “beef up” law for first time offenses.

In an interview with TODAY'S TMJ4's Charles Benson, Gov. Evers raised a concern about signing Assembly Bill 17. This bill places a mandatory five year prison sentence for homicides committed while driving under the influence.

"I'll take a close look at it. I believe that criminal justice reform is something really important going forward, and we have to make sure that people that should be incarcerated should be. Whether this select group of people fit into that category, that's something I'll be looking at," said Evers.

When asked about mandatory minimums in general, Evers had this to say:

"I think mandatory minimums have really gotten us partially where we are right now in the whole system. It's whether carving out these two exceptions, or these two situations, and making a mandatory minimum there. I'll take a look at it. I'm not against it, but I want to have a chance to look at the law." -Gov. Tony Evers

This bill is on its way to Evers' desk after the Wisconsin Senate unanimously passed it on Nov. 5.

Evers and Benson also discussed making first offense OWI's a misdemeanor. While this bill never made it to Gov. Evers desk, he noted he would like to see stricter laws for first offenders.

"We need to beef that up. I do believe we have to do something more significant with the first offenders," said Evers.

Wisconsin remains the only state that doesn't list first offense OWI's as a misdemeanor.

The above bills are two of the three bigger OWI bills that Wisconsin has seen in the last 2 months. The third bill, Senate Bill 6, was shot down by the Wisconsin assembly on Tuesday.

This bill would triple the punishment for 5th and 6th OWI offenses from 6 months to 18 months.

Republican leaders in the Wisconsin assembly attempted to place the bill on their agenda. However, they couldn't get enough votes to overcome the Democrats' objection.

According to Democratic Rep. Mark Spreitzer, the Democrats objected the bill because it doesn't say anything about funding for treatment. He says without that, offenders would just spend 18 months behind bars only to come out and drive drunk again.