Could extended bar times during the DNC lead to more drunk driving? 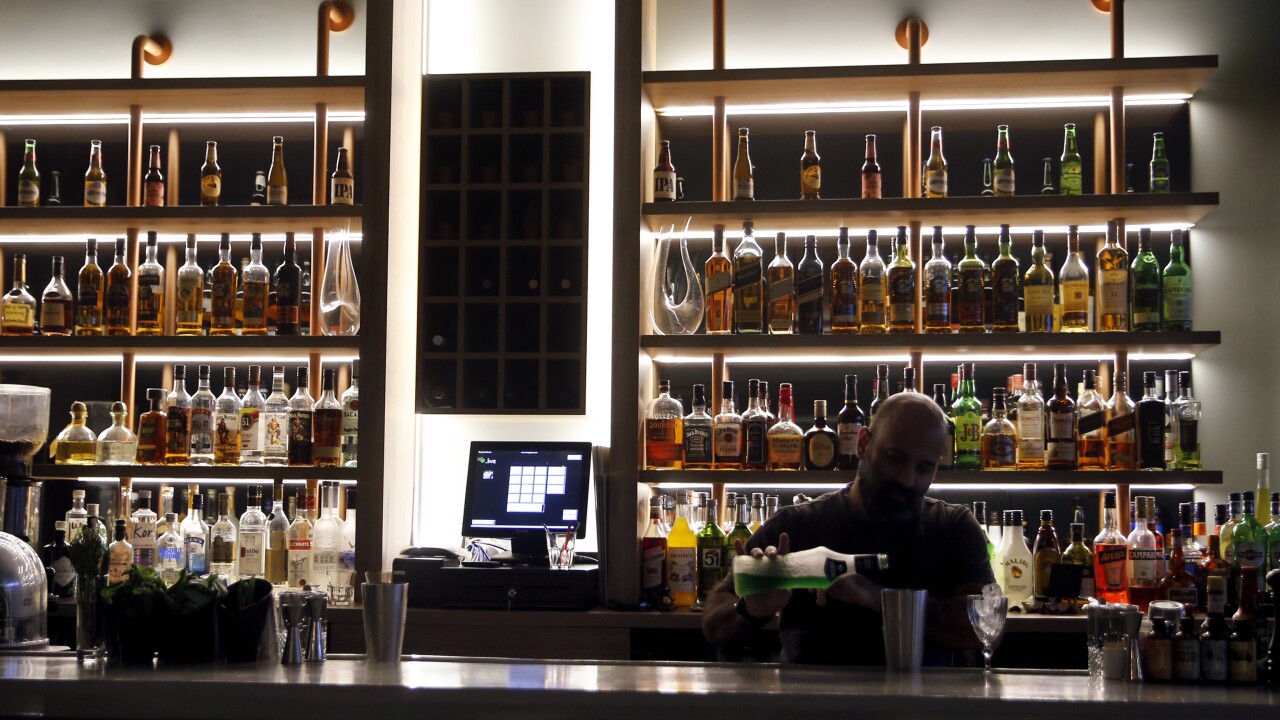 Bilal Hussein/AP
Khaled el-Haj prepares drinks at a bar in central Beirut's commercial Hamra street, Lebanon, Monday, March 9, 2020. Lebanon's Tourism ministry ordered bars to close until March 15, and called on restaurants to avoid hosting live events, part of its efforts to contain the spread of coronavirus. Lebanon has at least 41 confirmed cases infected with the virus. The new decision comes after an earlier one asking nightclubs to shut down, a significant move in the country that prided itself in a bustling nightlife despite experiencing several wars. (AP Photo/Bilal Hussein)

A plan to extend bar close times during the Democratic National Convention to 4 a.m. is currently being debated in Madison.

Julia Sherman, the coordinator of the Wisconsin Alcohol Policy Project at the University of Wisconsin, said it could lead to drunk drivers on the road, but not necessarily the people visiting Milwaukee for the convention.

She said delegates will likely have charter buses to take them to their hotels, but residents taking advantage of the longer bar times could be getting on the road impaired.

The bill to extend bar hours during the convention has passed the Assembly and awaits a vote in the Senate this month.