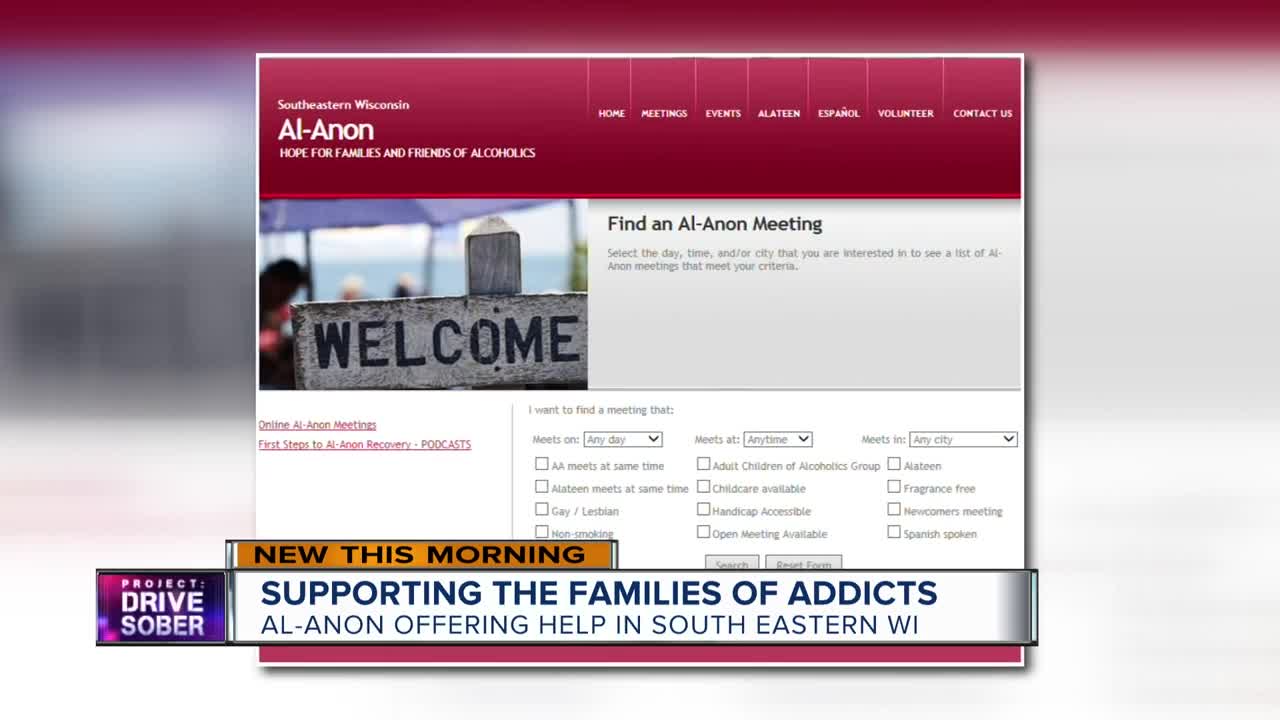 Al-Anon is a support group for families of alcoholics or families of others suffering from addiction. It’s been around since 1951. 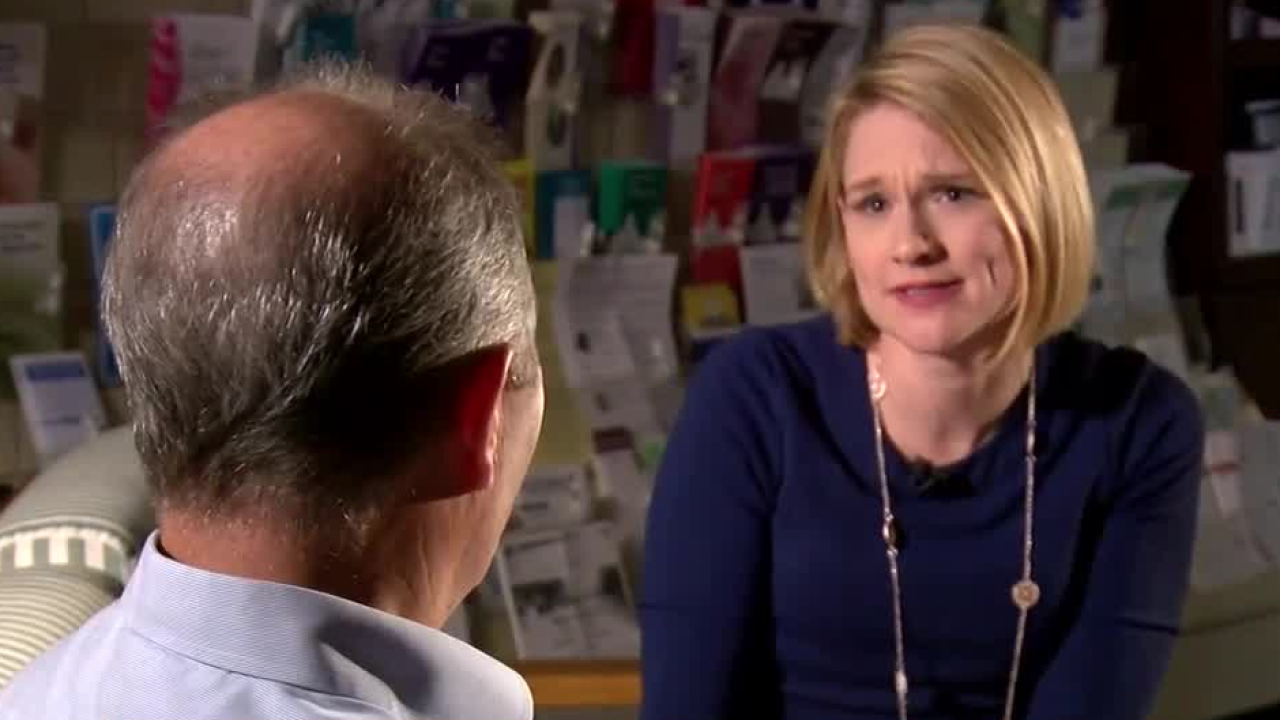 Al-Anon is a support group for families of alcoholics or families of others suffering from addiction. It’s been around since 1951.

Similar to Alcoholics Anonymous, it's a 12-step program. You attend meetings where others share personal experiences, in hopes of helping those who might be struggling.

TODAY’S TMJ4 interviewed members of the Al-Anon support group as part of our Project Drive Sober initiative. We concealed their identities because group members remain anonymous.

“I joined in the first place because I was in pain,” said one longtime member of Al-Anon.

“When I realized that the alcoholic needed help and very well may be drinking to their demise, I felt like I needed to step in and help them, and in doing so, I lost myself,” continued the man.

“Somebody dies of a drunk driving accident, obviously that person is impacted, and their family. But, then there's their wife, or spouse, or kids or parents sitting at home of the person who just did the driving. They're impacted. They've been impacted for a long time,” another longtime Al-Anon member told TODAY’S TMJ4.

“A lot of people hear Al-Anon and they think it’s AA,” Vatni said.

“There's at least five people affected by one drinker, whether it's their kids or their parents or whatever, you would think the opposite was true,” she said.

Al-Anon has about 100 meetings happening all over southeast Wisconsin. They're open to the public, and they're free.