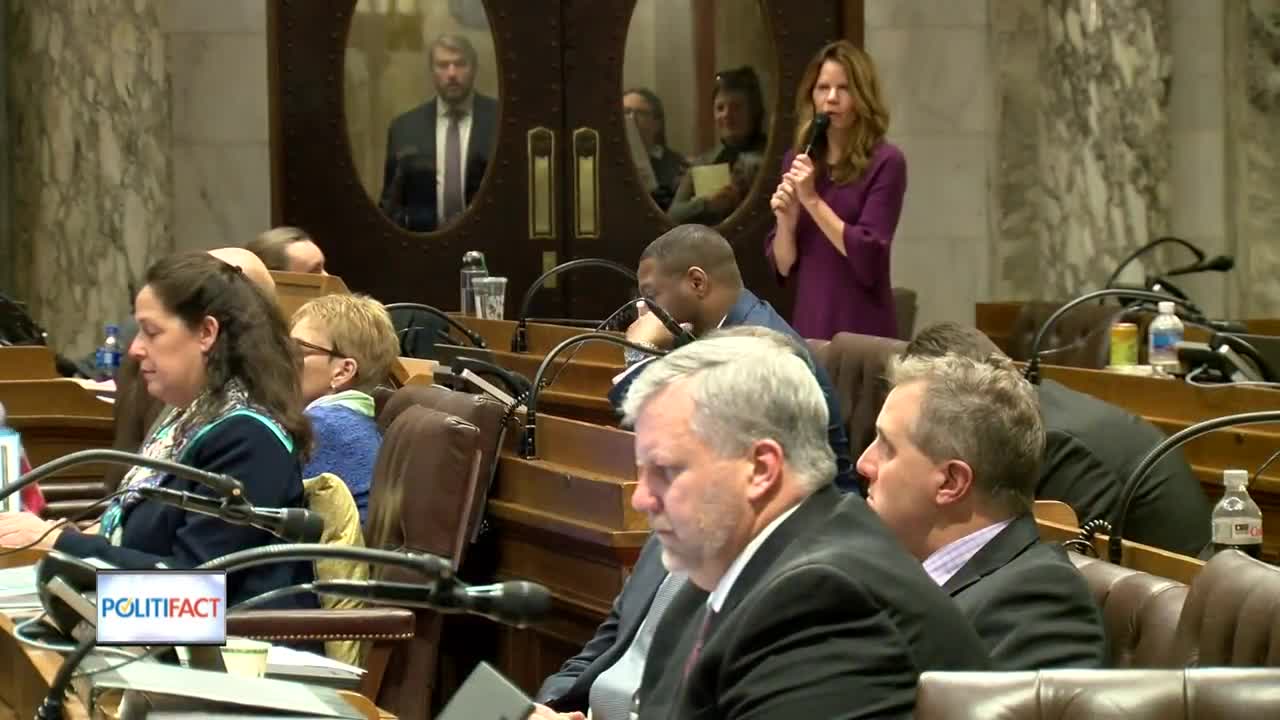 Is it fair to say 'no power' was taken away from the new governor and attorney general by Republicans?

PolitiFact Wisconsin to the rescue with the Truth-O-Meter.

The new laws passed and signed in December limit the new governor's authority to run the state's economic agency and gave lawmakers - instead of the attorney general more say over settling state lawsuits.

"His claim that really raised our eyebrows was that none of these bills took power away from either Governor Tony Evers or Attorney General Josh Kaul," said Greg Borowski with the Milwaukee Journal Sentinel.

"What a lot of these bills did was shift that final say from the governor or the attorney general and put it in the hands of the Republican-controlled legislature," said Borowski.

Roth's team tells PolitiFact Wisconsin they did not change the powers spelled out in the state Constitution.

"Why would you pass all these bills if you weren't making changes in the first place? We felt like this claim was not only false," said Borowski it was ridiculous and we rated it "Pants On Fire."