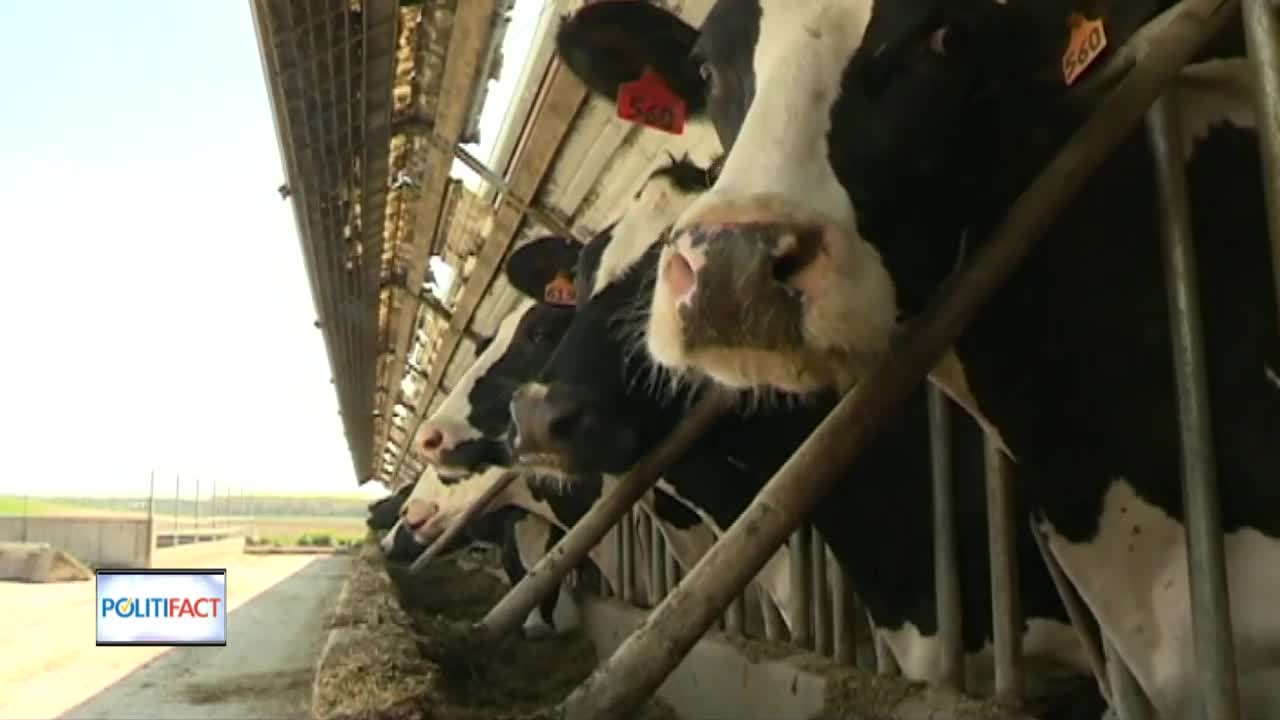 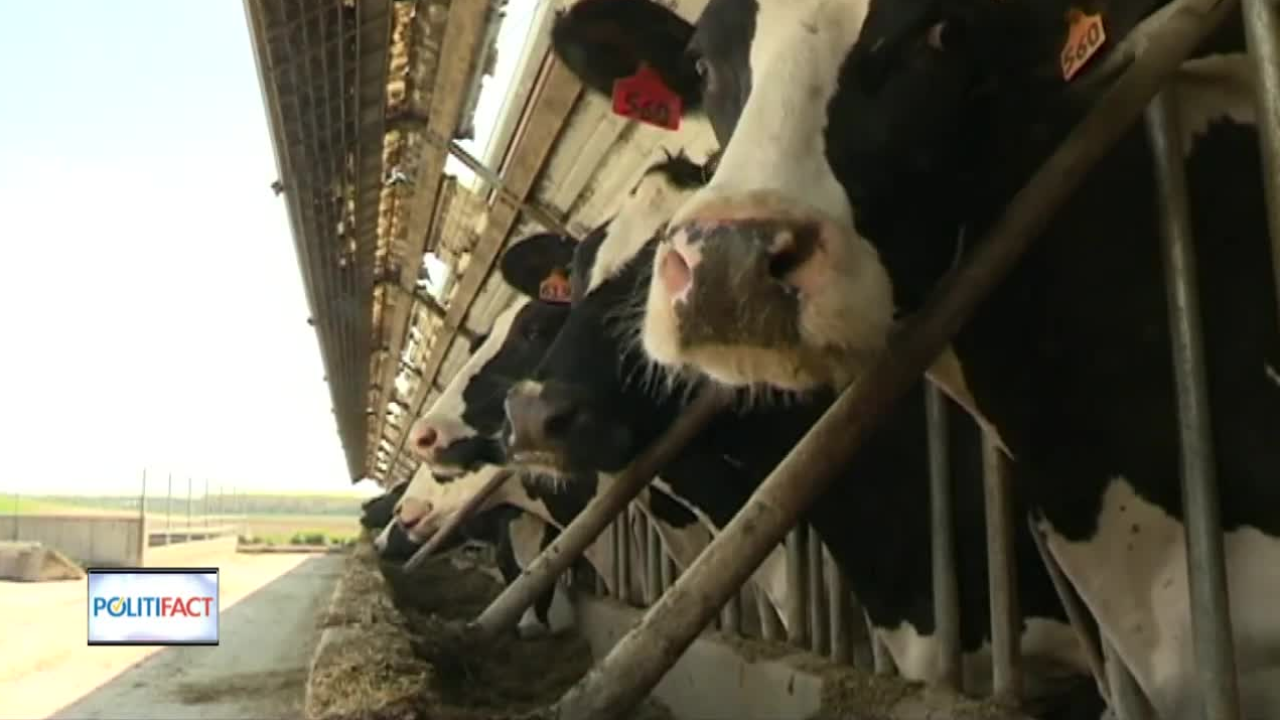 Wisconsin is the Dairy State, but are we losing hundreds of farmers and is the partial government shutdown hurting farmers even more?

Politifact Wisconsin checks out a claim by Sen. Tammy Baldwin.

Wisconsin is home to about 8,000 dairy farmers and a total of nearly 70,000 farms across the state.

So Baldwin suggests any changes in the numbers would be a big deal.

"Her (Baldwin) tweet was that look, there are more than 600 farms in Wisconsin that went out of business last year and those farmers simply can't afford what she calls the Trump shutdown," said Greg Borowski with the Milwaukee Journal Sentinel.

Six-hundred is a big number. PolitiFact Wisconsin says that number only reflects dairy farmers not all farms and the trend overall has been downward for dairy farmers.

"First, if you look at dairy farms specifically have been very hard hit over the past year," said Borowski. "We have accounted for this in past stories, it's actually more like 700 that went out of business in the last calendar year."

Baldwin also suggested farmers could not afford a partial government shutdown that she blames on President Donald Trump.

"The other part of the claim is that they are effected negatively by the trump shutdown," said Borowski. "Again those were her words. And they have been."