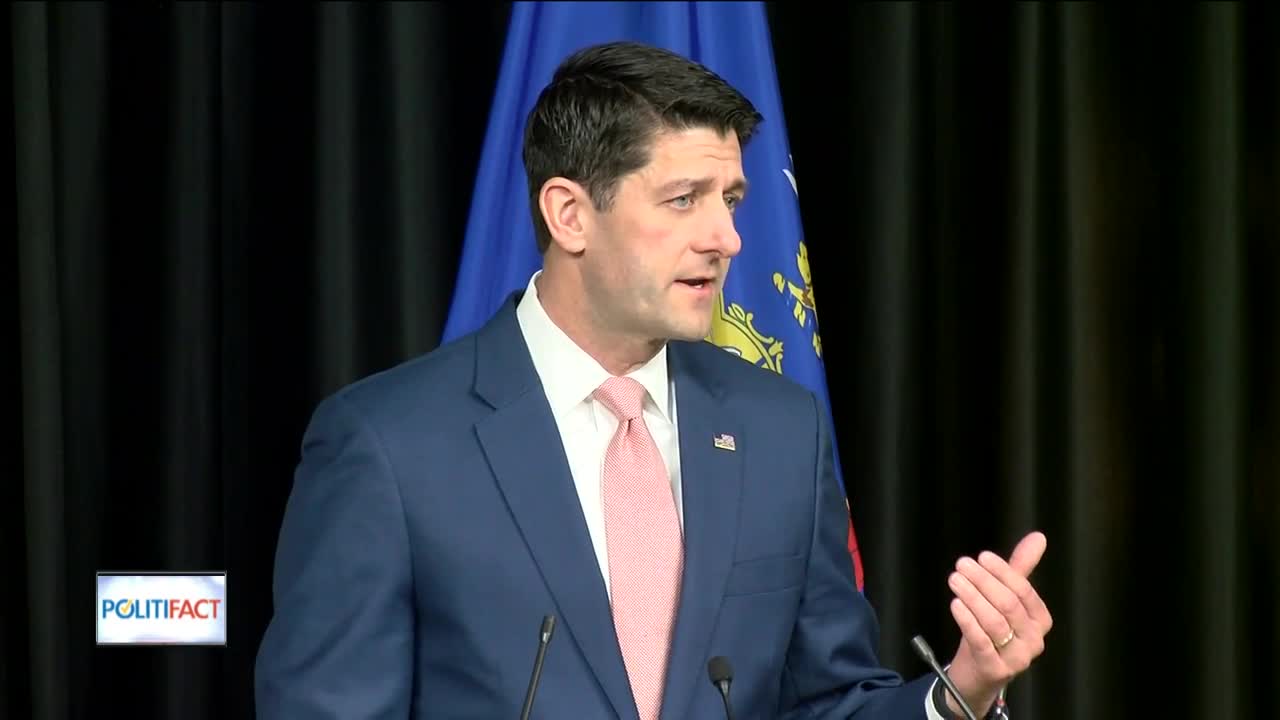 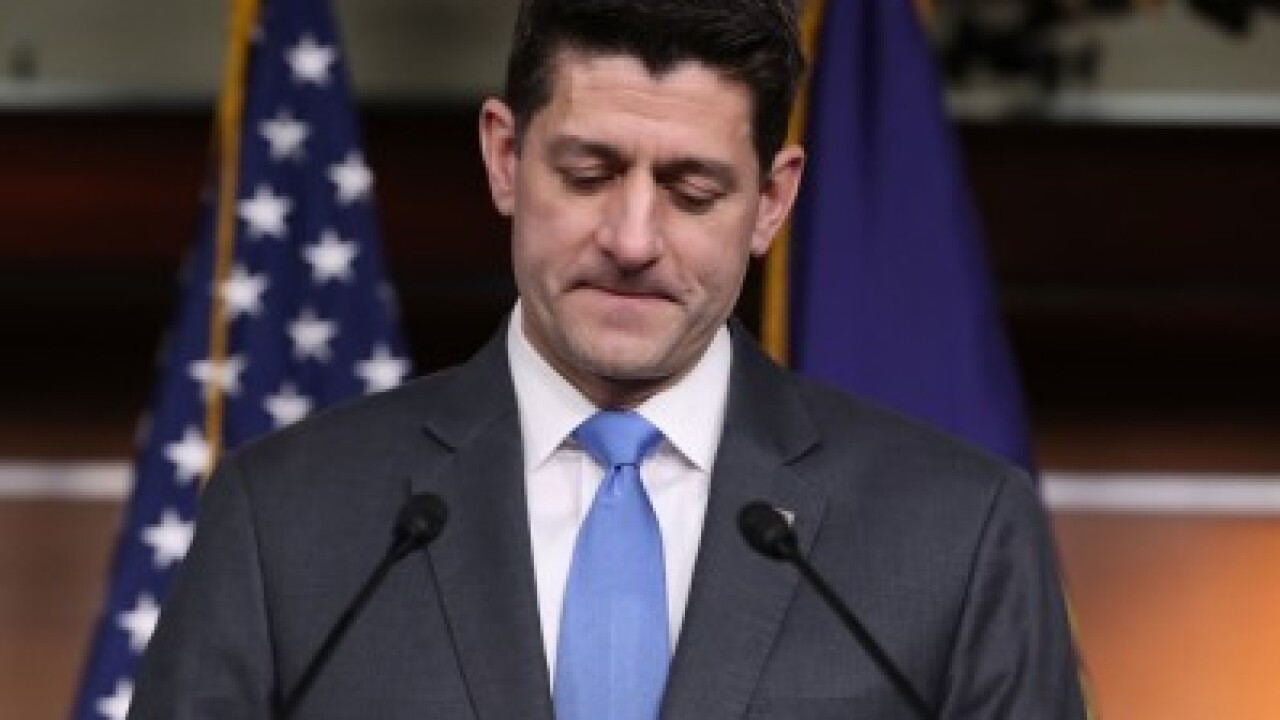 House Speaker Paul Ryan's career in Congress is coming to an end in a few days.

"Paul Ryan says we have laws that are designed to prevent people with mental illness from getting firearms," said Tom Kertscher with the Milwaukee Journal Sentinel.

Ryan was responding to the Florida school shooting where 17 people were killed, and mental illness was a concern regarding the shooter in that case.

"There are some federal and state laws the prevent certain people, for example those that are committed to mental care institutions from getting a gun," said Kertscher. "However, there are not laws that apply to many many more people who have serious mental illness, are not being treated and can legally get a gun."

"Ryan said that the Republican tax plan that was approved by congress about a year ago would save the typical family of four $1,182 dollars per year," said Kertscher.

The number Ryan referred to is for a family of four making $59,000 a year or the median household income nationally.

"The dollar figure that Ryan cites does come from a solid estimate," said Kertscher. "However, that figure would apply only for 2018 and after that the savings is expected to go down each year eventually becoming a tax hike at the end of 10 years."