This is the first ad from a Republican candidate 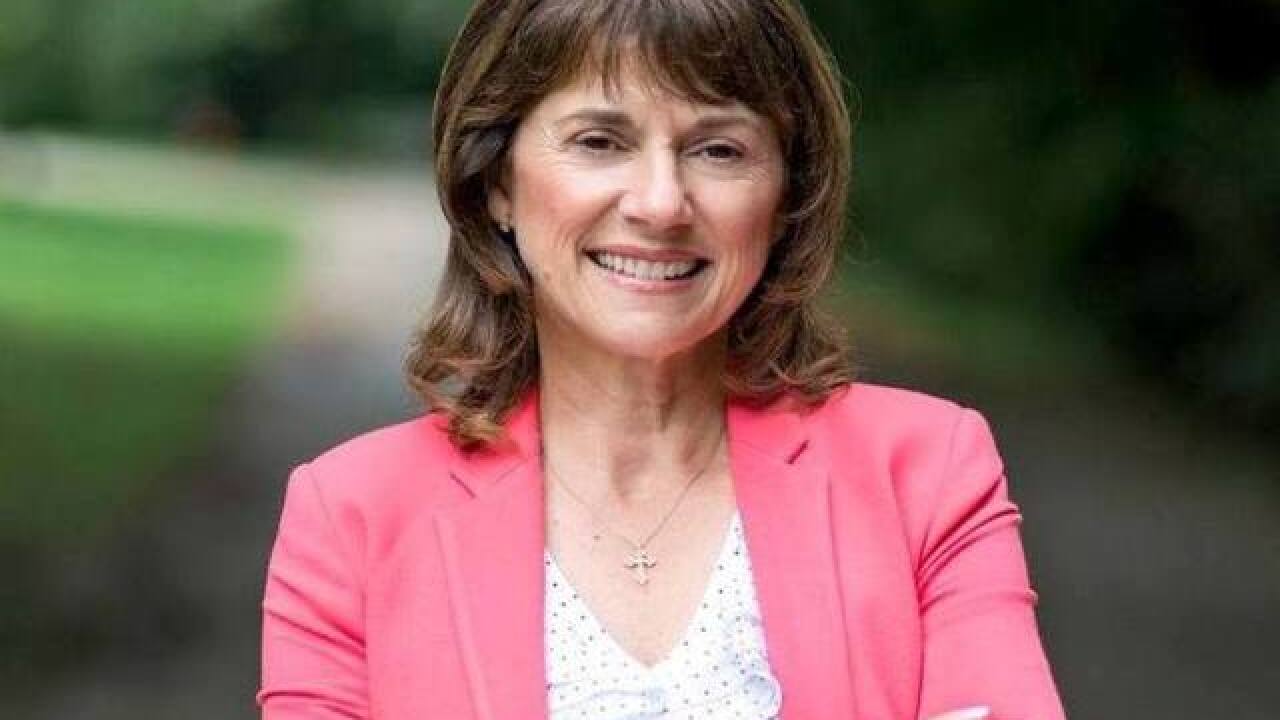 Leah Vukmir's first television ad of the Republican primary for U.S. Senate shows her sitting at a kitchen table with a handgun next to her as she talks about death threats she received.

Vukmir's ad Monday is the first from a Republican candidate in the primary. She's running against Delafield management consultant Kevin Nicholson. The winner will face Democratic Sen. Tammy Baldwin.

Looking straight into the camera, Vukmir says, "Ever have someone threaten your life for what you believe in? I have."

She then talks about voting as a member of the state Senate to pass Gov. Scott Walker's proposal known as Act 10 that took away collective bargaining power from public workers. Vukmir says, "With President Trump we can do the same in Washington."