Steil is one of six Republicans running 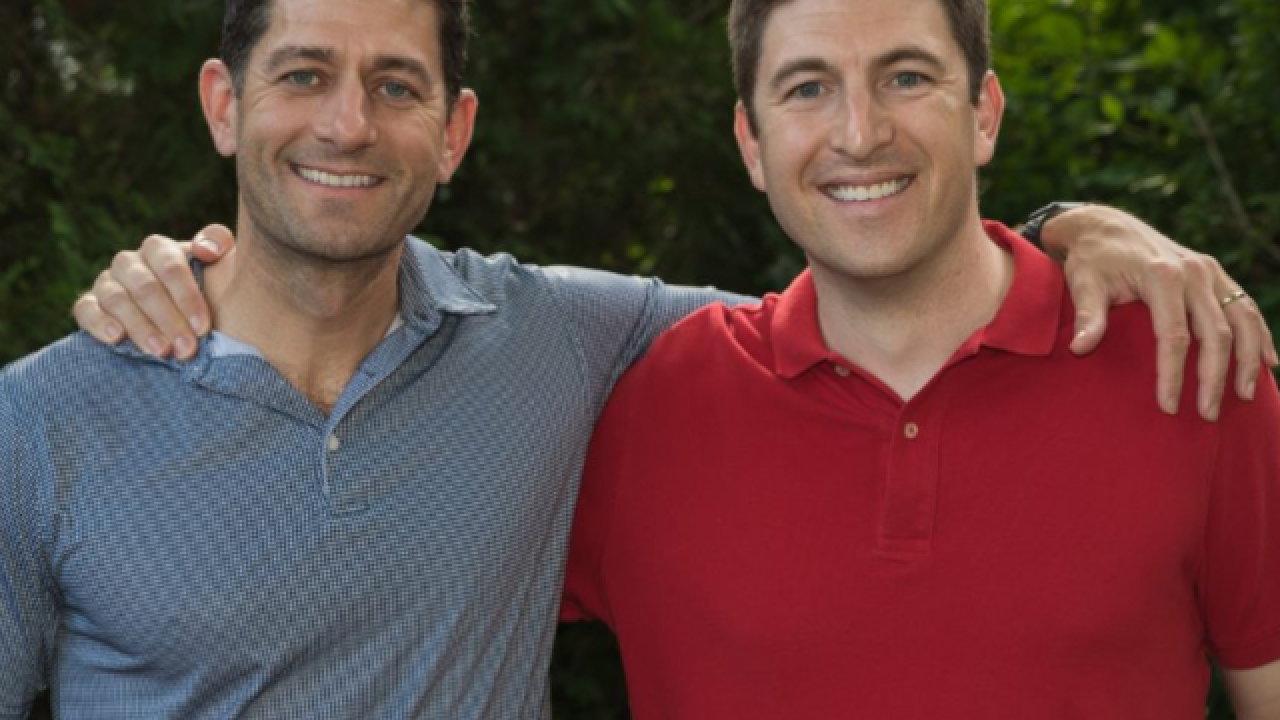 House Speaker Paul Ryan has endorsed his former aide Bryan Steil to replace him in Congress.

Ryan told WISN-AM on Monday that he is endorsing now because he believes it's important for Republicans to unify in the race. Steil is one of six Republicans running but he's been far outpacing his challengers in fundraising and endorsements.

Ryan calls Steil an "optimistic problem solver" who has the "skills, talents and tools" to be congressman.

Steil is from Janesville and is a member of the University of Wisconsin Board of Regents.