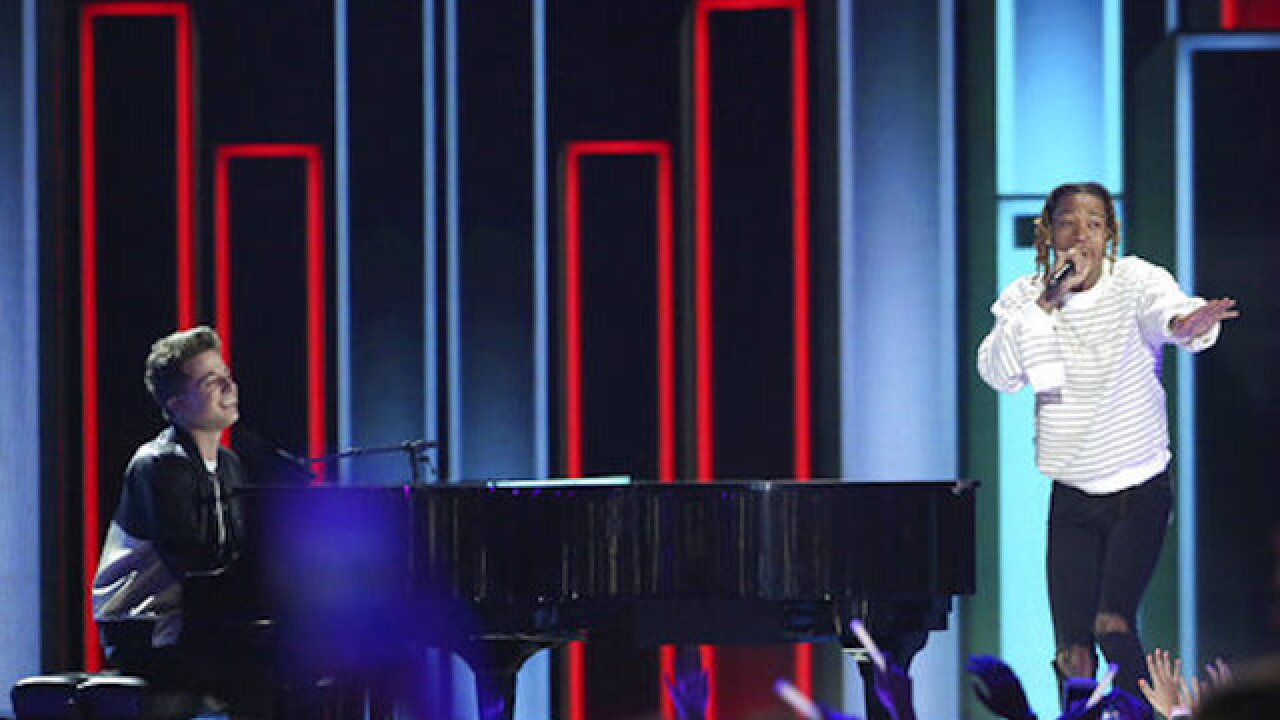 Wiz Khalifa's video for "See You Again" featuring Charlie Puth became the site's most-watched video Monday and has more than 2.896 billion views as of Tuesday. That's about 2 million more than the video for Korean rapper Psy's 2012 smash "Gangnam Style," which held the most-viewed title for five years, YouTube said.

Puth reacted with surprise on Twitter , noting that he joined YouTube in 2007 hoping to make a video that would hit 10,000 views. Puth also earned a congratulatory message from YouTube star Tyler Oakley, who called the feat "legendary & epic."

Wiz Khalifa said in a statement that he's happy the song has been able to "inspire and impact so many lives."

"See You Again" was released in 2015 as a tribute to late "Fast and the Furious" star Paul Walker.