Wisconsin joins 20 other states in suing over abortion rule 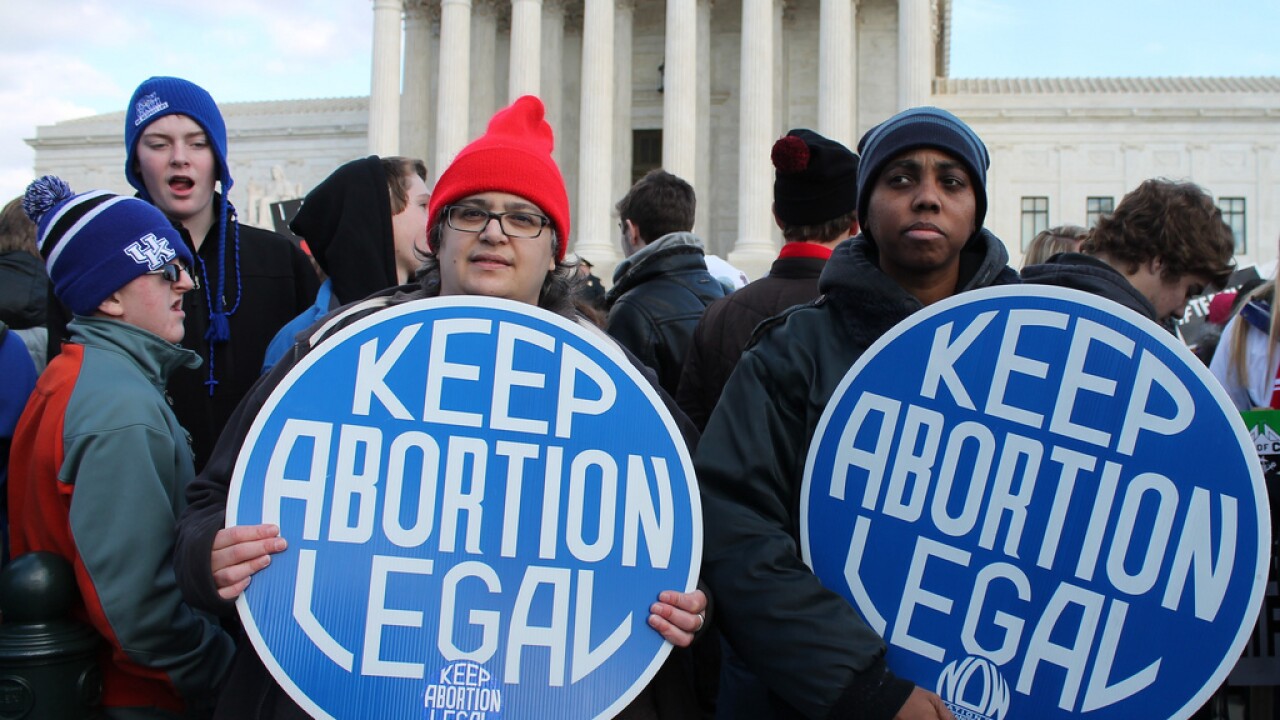 SAN FRANCISCO (AP) — California and 20 other Democratic-led states announced they were challenging the Trump administration's effort to set up obstacles for women seeking abortions, including barring taxpayer-funded family planning clinics from referring patients to abortion providers.

California Attorney General Xavier Becerra said Monday that the state filed its own federal lawsuit in San Francisco that aims to block a new family planning rule from the U.S. Health and Human Services Department. Opponents of the rule say it would shift millions of dollars from Planned Parenthood to faith-based family planning organizations.

Trump administration officials have told abortion opponents that they expected a number of legal challenges to the new family planning rule, which also prohibits federally funded family planning clinics from being housed in the same place as abortion providers.

Planned Parenthood and other groups representing the clinics say the physical separation of facilities would be costly and all but impossible to fulfill. Supporters of the rule, such as Californians for Life, expect funding for faith-based family planning organizations to increase.

Health and Human Services Department declined to comment, citing the litigation. The changes to the federal family planning program are scheduled to go into effect in May unless blocked in court.

"The Trump-Pence administration has doubled down on its attacks on women's health," Becerra said.

The lawsuit in California is the latest of dozens of legal challenges that it and other states led by Democrats have filed in a bid to block Trump administration policies.