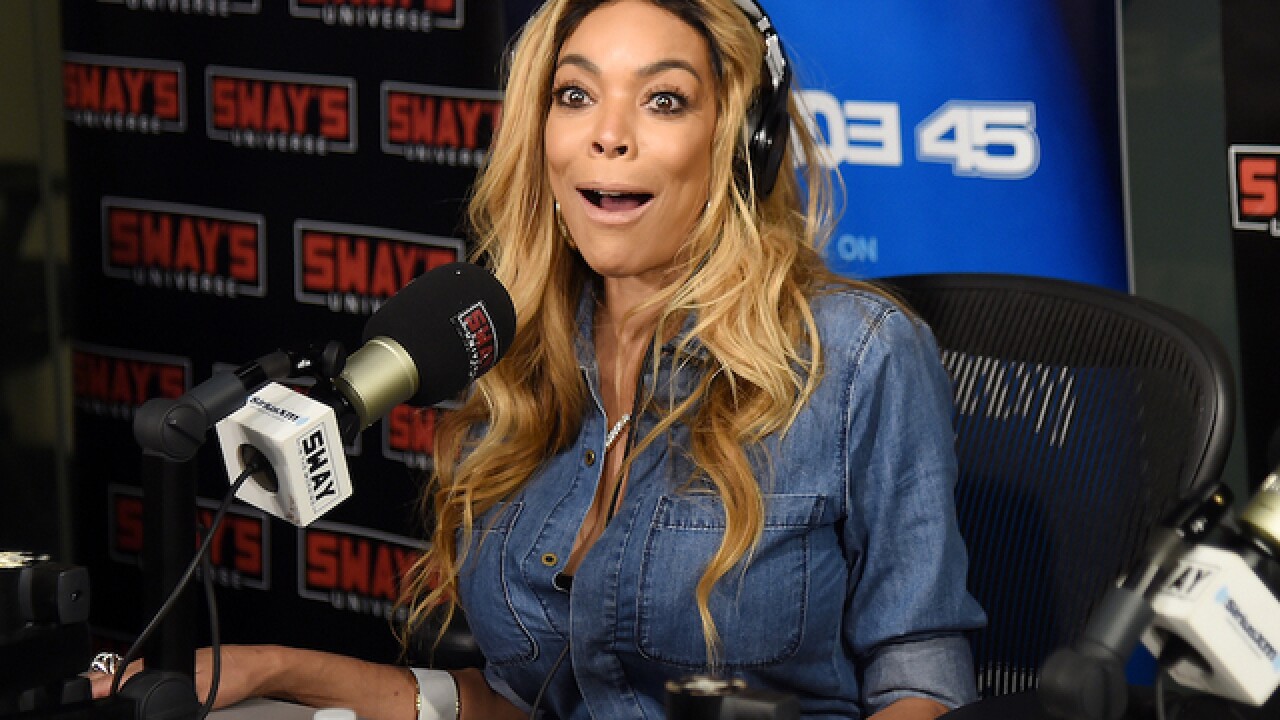 Wendy Williams did not have a stroke nor was she pulling a stunt when she collapsed live on her daytime talk show this week.

So Williams said during a segment Wednesday on "The Wendy Williams Show."

Williams got emotional explaining why she passed out Tuesday while dressed as the Statue of Liberty for a Halloween episode on the syndicated show.

Williams explained that she began to feel faint about 48 minutes into the show as her producer was briefing her on what was coming up next.

She said she tried to push through, but the feeling intensified as she grew hot and dizzy.

"It was really scary," Williams said, tears welling in her eyes.

The talk-show host put to rest speculation that she may have had a stroke or a heart attack.

Testing by paramedics after the show found that her blood pressure and heart rate were fine, but that she was low on electrolytes.

"I'm a 53-year-old, middle-aged woman going through what middle-aged women go through if you know what I mean," she said. "The costume got hot. All the sudden right before passing out, I felt like I was in the middle of a campfire."

Williams said it was important for her to finish the show and she did.

She thanked everyone who sent well wishes, flowers and concerns and offered a quip for those who thought it may have been the end for her.

"No, I wasn't stroking out," Williams said. "And for people who thought that I was, trying to get this purple chair next, nope, I'm here for a long time."