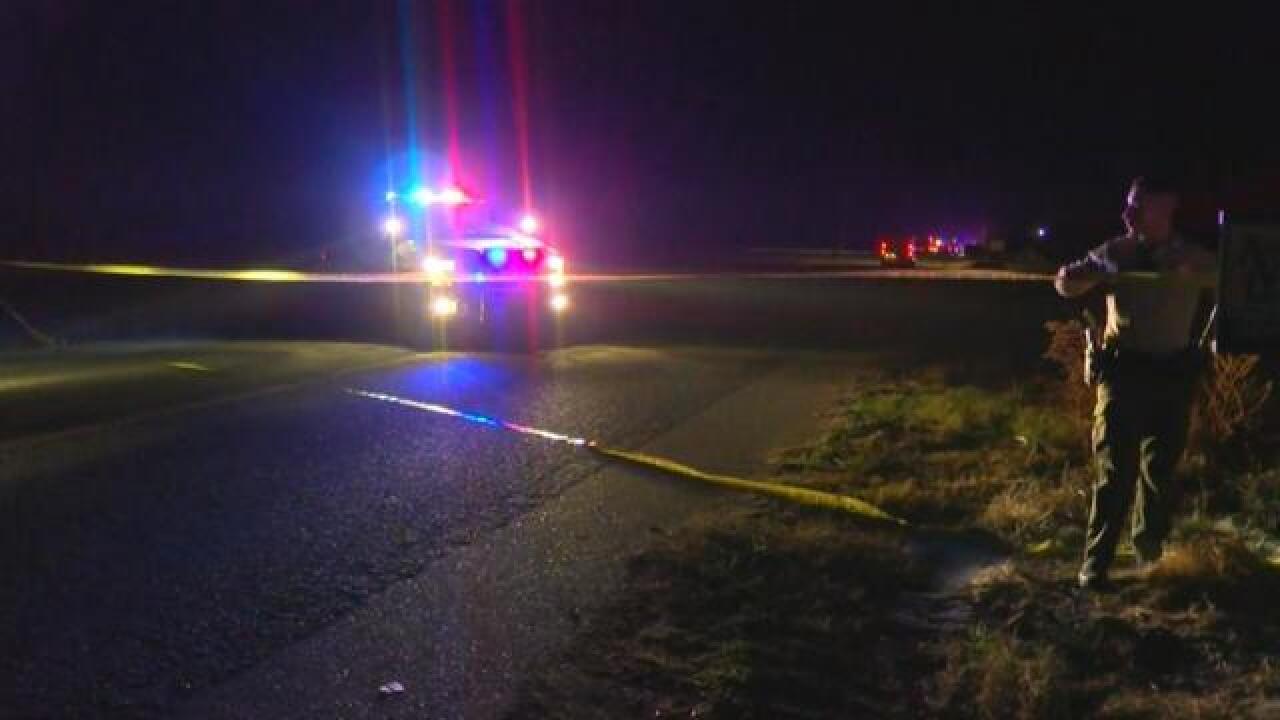 (KSEE/NBC News) Police in Fresno, California are hoping photos and videos will help them identify the suspect who gunned down a guest at a wedding reception Saturday evening.

Officials say the victim was shot several times in the presence of hundreds of wedding guests.

"It wasn't you know, off secluded somewhere, it was right in where everything was taking place, for the reception" Fresno County Sheriff's Lt. Arley Terrance said.

Officials identifying the victim as a Hispanic male, approximately 30 years old, saying he was attending the wedding as a guest.