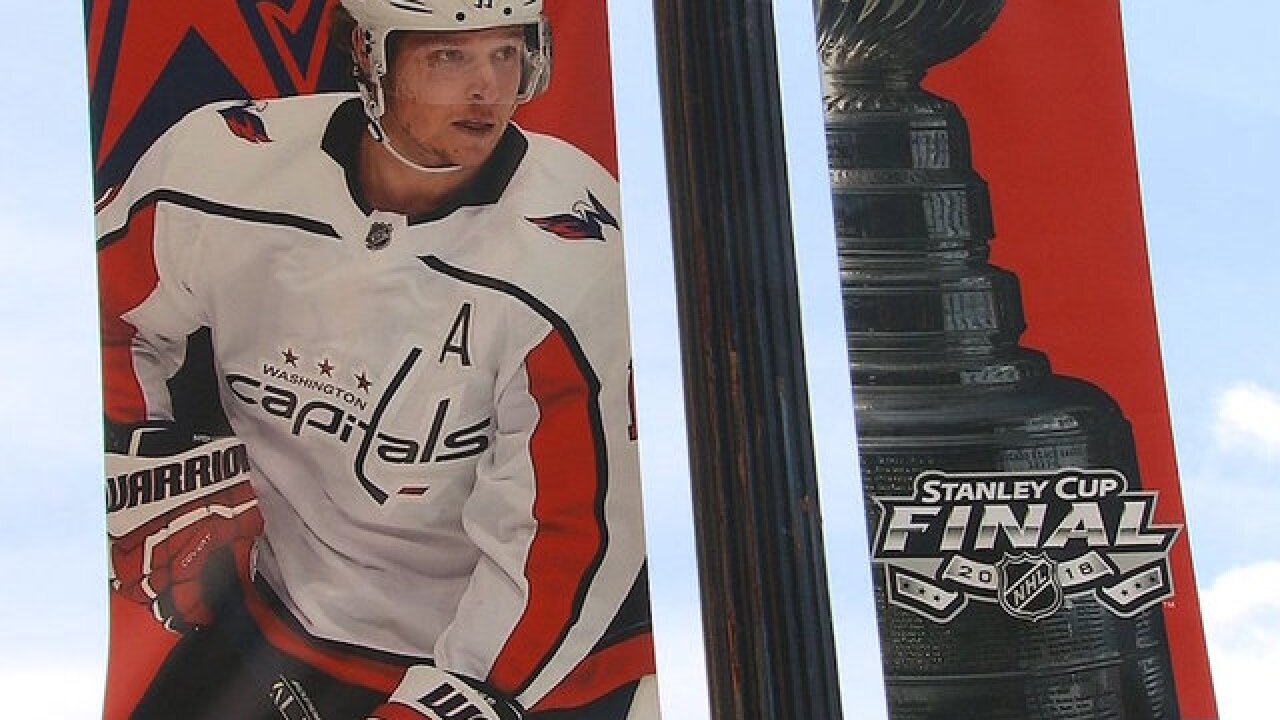 The Washington Capitals defeated the Vegas Golden Knights 4-3 on Thursday night to win their first ever Stanley Cup.

Capitals centerman Lars Eller scored the game winner in the third period to seal the win. This is the first championship in one of the four major sports Washington D.C. has seen since 1992, when the Redskins defeated the Buffalo Bills in Super Bowl XXVI.

Major League Soccer team DC United has won four MLS Cups, the most recent being in 2004.

The Capitals, who before today hadn't won a Stanley Cup in their 44-year history, set a record for most playoff appearances (28) before winning the championship in NHL/NBA/MLB/NFL history.