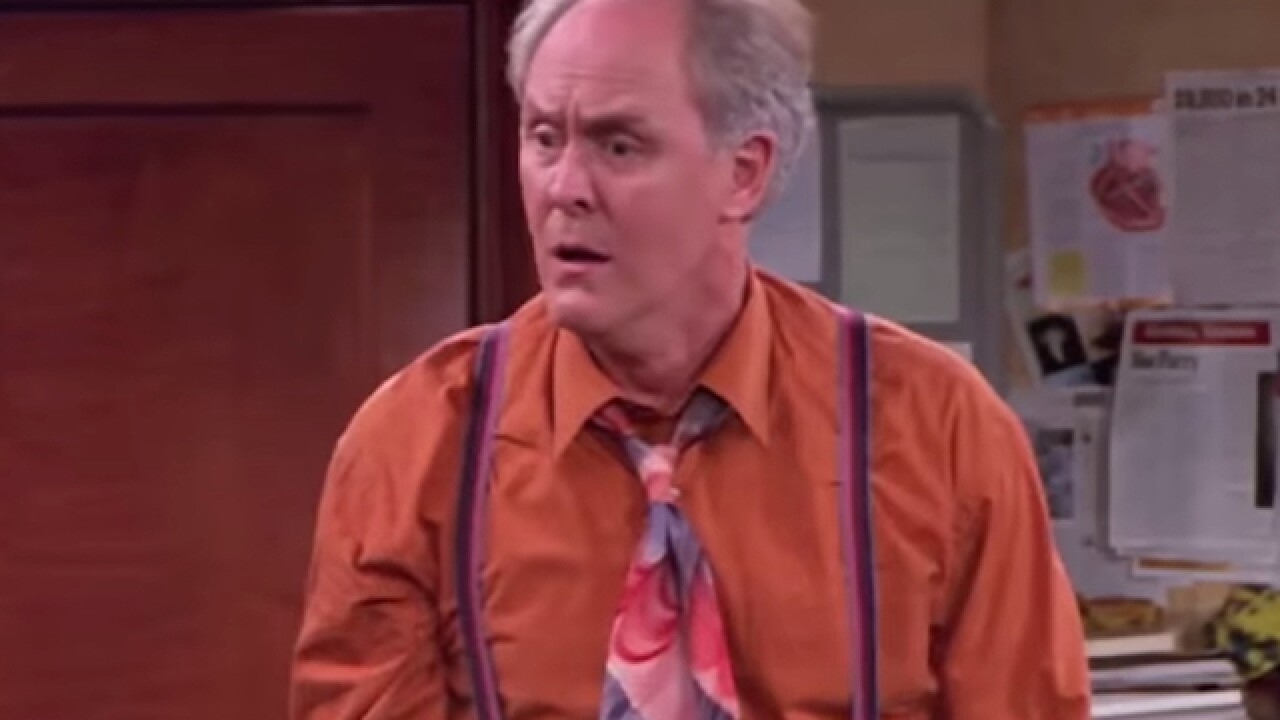 These are the words of John Lithgow's character, Dr. Dick Solomon, in the TV show, "3rd Rock from the Sun." He says them in this clip from Season 2 (1996) in which he cannot decide who to vote for in an election.

Social media users are sharing the video as they feel torn on their decisions regarding the presidential election in November.

"You're political system is a sham!" Solomon, an alien who has taken human form on Earth, shouts at his college students.

"I'll be so glad when this election is over," he says later to his colleagues.

"Democracy is the worst form of government there is — except for all of the others," Dr. Mary Albright tells Solomon. "And that is exactly why you have to vote. .... if you don't vote, you can't complain."

"Even if you get it wrong, just go to the polls and do what you think is right," she says.

"Things were so much simpler where I come from. There's only one big giant office, and whoever outruns the fireball wins," Solomon says.