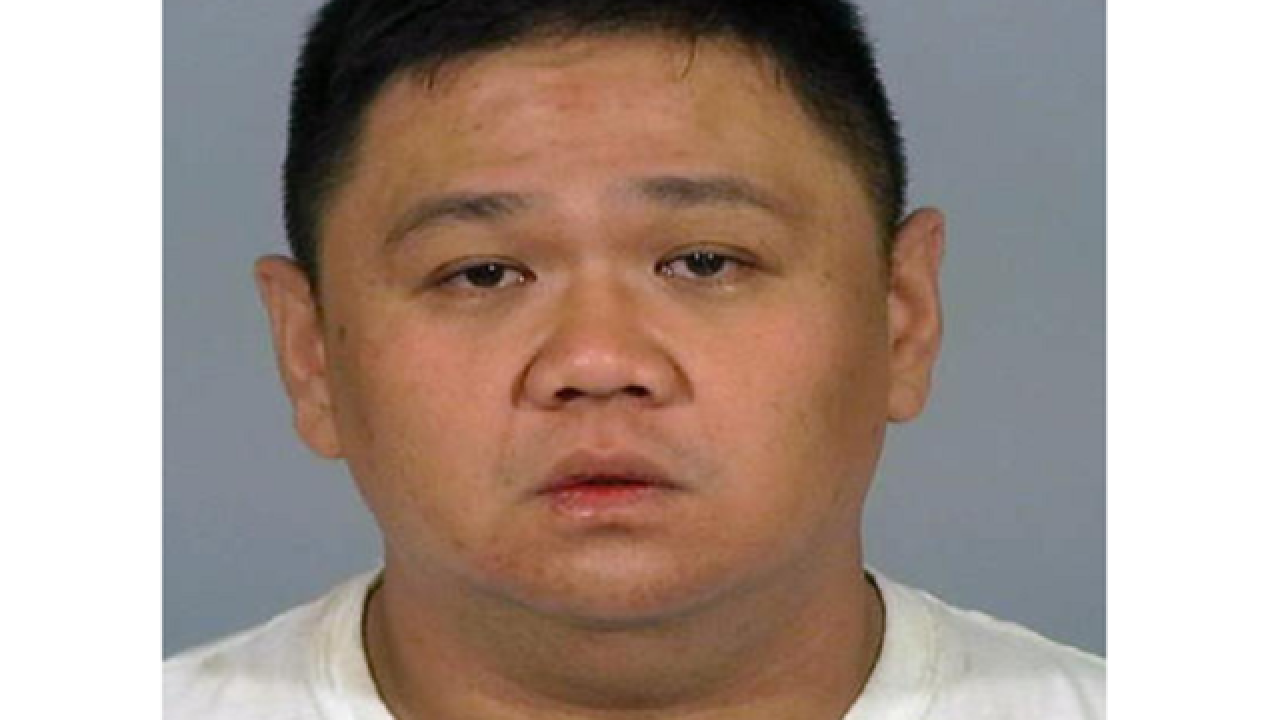 By: Associated Press
Posted at 10:18 PM, Aug 10, 2016
WESTMINSTER, Calif. (AP) — Minh Beo, a popular Vietnamese comedian, pleaded guilty Wednesday to having sex with a 16-year-old boy.
Minh entered felony pleas in Orange County Superior Court to oral copulation of a minor and attempting to commit a lewd act on a child under the age of 14. The second charge stemmed from a meeting he arranged with a police officer posing as a 13-year-old boy.
Under the plea deal, Minh will be sentenced in December to 18 months in state prison and must register as a sex offender for life, Orange County prosecutors said.
He has been held on $1 million bail since March. A call to his attorney, Mia Yamamoto, was not immediately returned Wednesday.
The chunky Minh, whose real name is Minh Quang Hong, is known in Vietnam as Minh Beo, meaning "Fat Minh." He has been popular in stage, TV and movie comic roles and has his own theater Ho Chi Minh City.
He also hosted a humanitarian program on Vietnamese national television called "Luc Lac Vang," which seeks out needy rural families and provides them with cows and financial aid.
Minh, who often stays with relatives in Garden Grove, was in the United States for shows when he met a group of dancers at a radio station talent show in Huntington Beach on March 20.
Minh told them he would be recruiting for a video project. Three days later, he had oral sex with a 16-year-old boy who arrived for an audition, prosecutors said.
The boy reported the crime to Garden Grove police, who arranged for an officer to pose as a 13-year-old boy. By phone, Hong arranged a meeting to commit a lewd act and was arrested when he showed up, prosecutors said.
After his March 24 arrest, Minh was depressed, skipped meals and lost nearly 70 pounds but he also wrote four skits from behind bars, his uncle, Thien Thanh Nguyen, told the Los Angeles Times last month.
The case has "been like a soap opera," he said. "It's the stuff you usually see on television."
Copyright 2016 The Associated Press. All rights reserved. This material may not be published, broadcast, rewritten or redistributed.