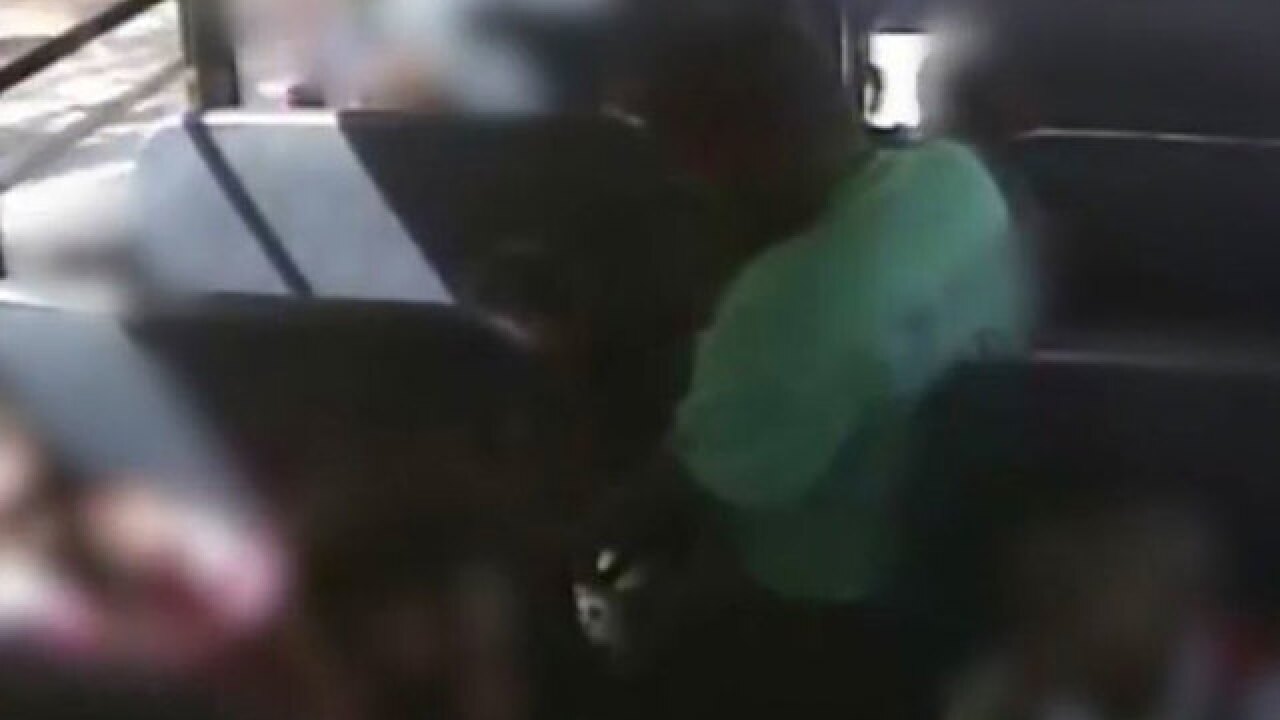 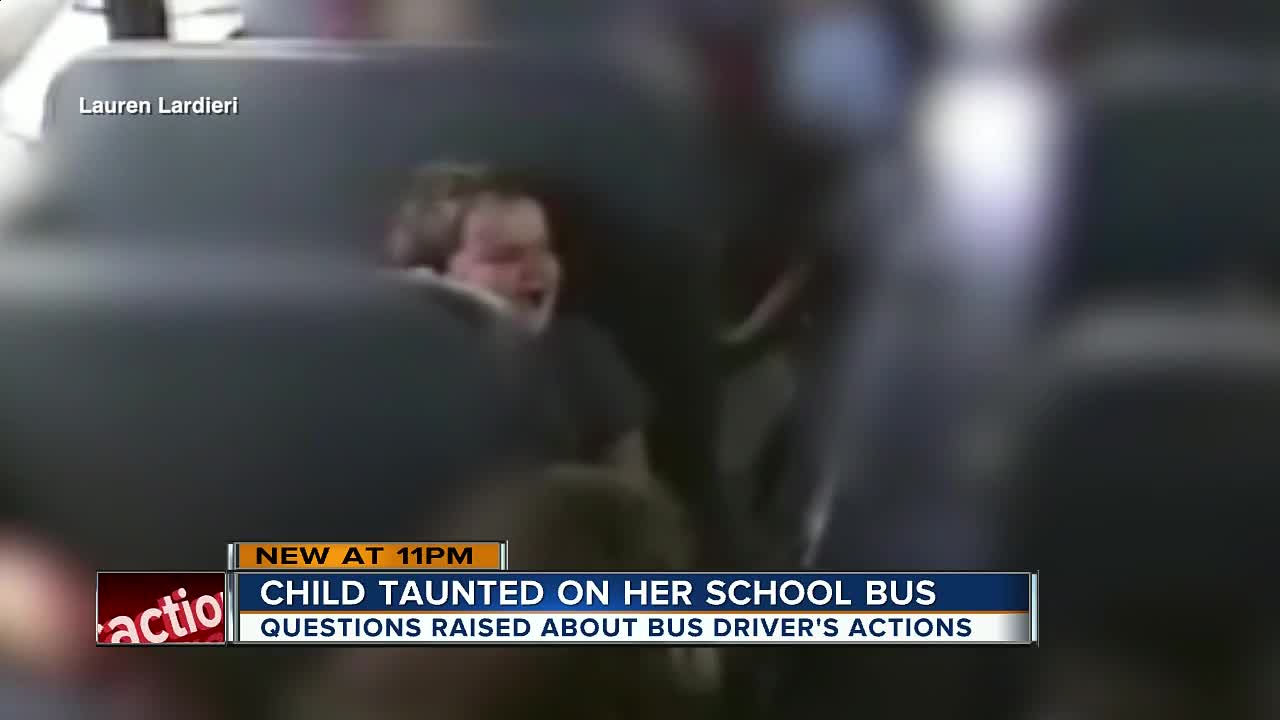 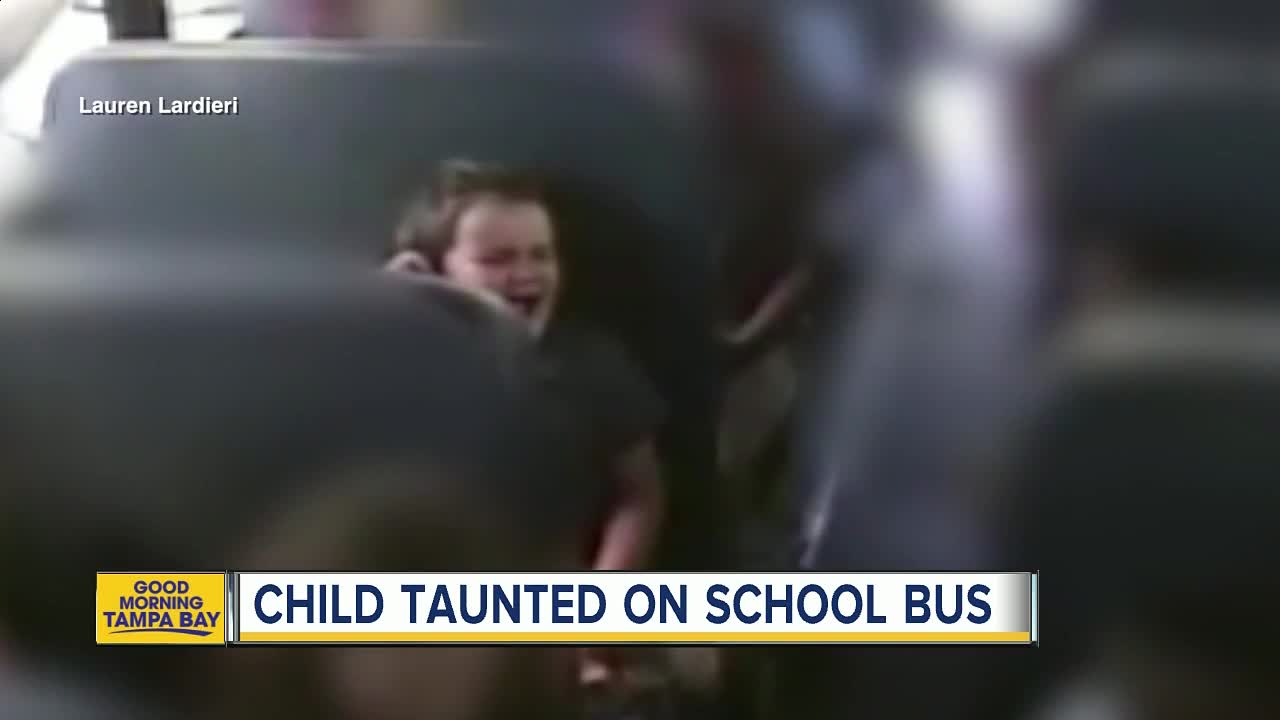 The video shows a 5-year-old student who is non-verbal being taunted by another student. The student tugs at the child's hair.

"I couldn't even watch the whole thing. It completely broke my heart to even watch it," said Lauren Lardieri, the child's mother.

Lauren Lardieri said school officials at R.H. Prine Elementary School in Bradenton failed to notify her. She found out a week later. School district leaders apologized for the miscommunication.

Lardieri says the bus attendant seemed more concerned about finding her phone than helping her daughter.

"You're going to see a real ugly side of me if I don't find my phone," the bus aide said during the video.

"My daughter was holding her head and crying and screaming and the bus aide was like 'Oh well. Where's my cell phone?'" said Lardieri.

The video showed the bus attendant searching book bags appearing to look for her phone.

At attorney for the Manatee County School District in Florida said the bus attendant was immediately terminated.

"She was just yelling at the kids, yelling in my daughter's face about her phone and looking for her phone and when she found it, it's like everything calmed down," said Lardieri.