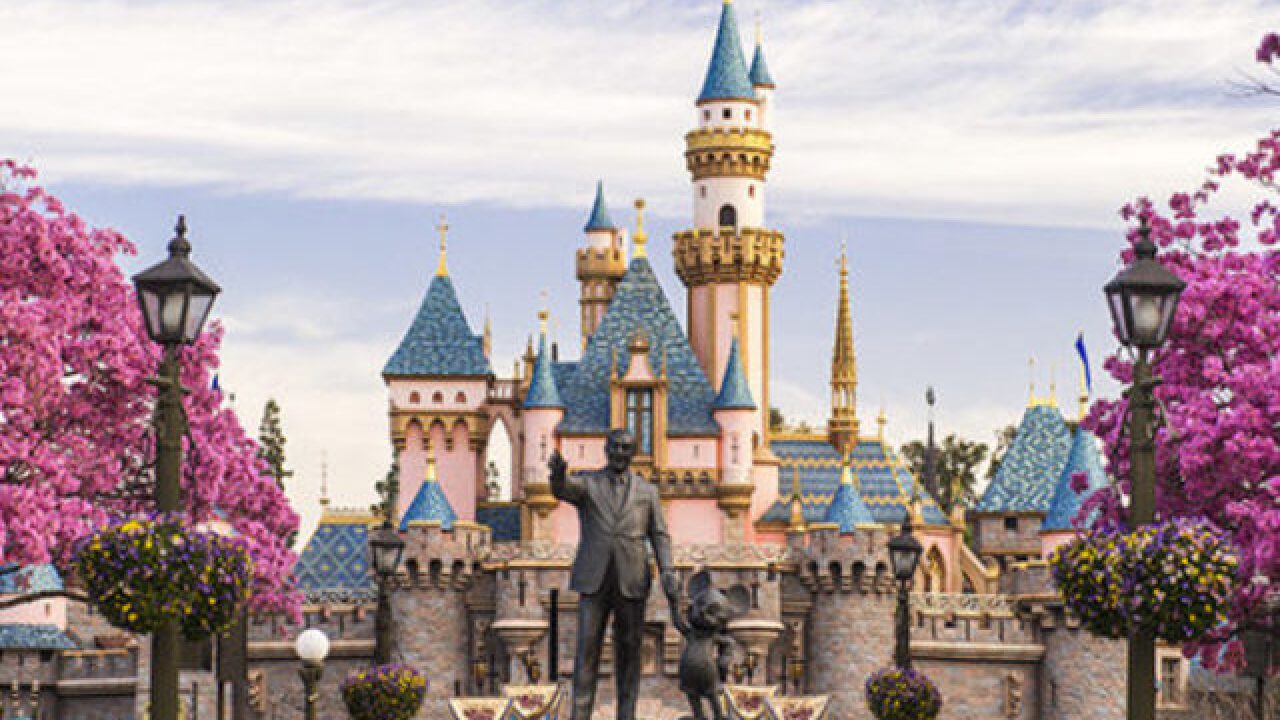 ANAHEIM — Parkgoers had an unusual experience riding one of Disneyland’s famed rides Sunday.

A woman aboard the Little Mermaid ride at Disney’s California Adventure was spooked when she noticed one of the animatronic figures was missing something.

In a video posted to Twitter, the Ursula figure was seen moving around with her head dangling off her bosom from cables and wires. Despite not having a head, the figure continued to sing and dance.

"This happened today which caught me off guard because Disney is usually so critical over things like this😂 #offwithherhead !," tweeted Twitter user dizzzymissy.

This happened today which caught me off guard because Disney is usually so critical over things like this😂 #offwithherhead ! pic.twitter.com/biGGYG6ec2

Coincidentally, attractions at a different Disney park also suffered similar malfunctions.  Tweets posted by visitors at Disneyland Paris displayed one of the animatronics on Pirates of the Caribbean also missing a head.

Got a clearer picture taken with my DSLR. I know flash pictures are forbidden, but it was way to tempting 😜🙈 pic.twitter.com/OsZujdeG36