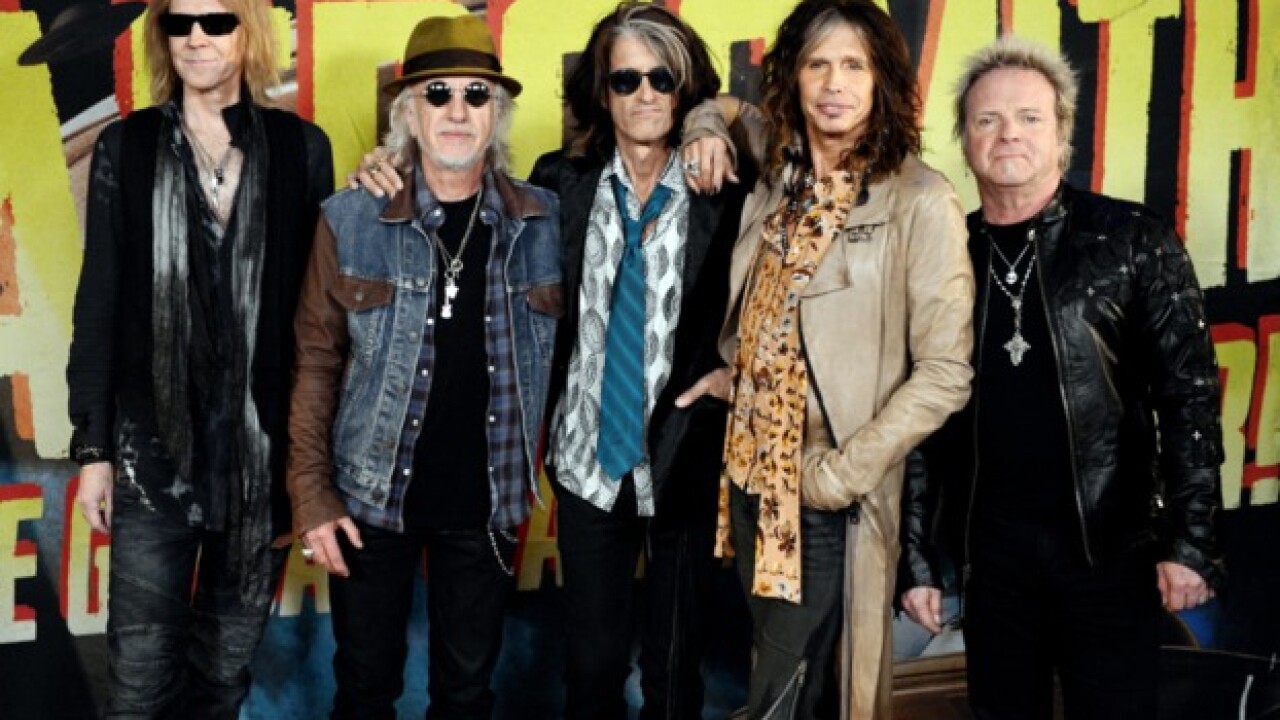 That dilapidated van has been found in the woods of a small Massachusetts town.

Mike Wolfe and Frank Fritz, hosts of the History Channel show "American Pickers," located the van in Chesterfield, a town of about 1,200 residents 100 miles west of Boston.

The property owner said the 1964 International Harvester Metro van was there when he bought the land from someone with a connection to Aerosmith.

Ray Tabano, a founding member of Aerosmith, confirmed it was the van the rockers used in the 1970s.

TONIGHT! We may have found the original @Aerosmith tour bus... tune in to find out 9/8c! @americanpickers @HISTORY pic.twitter.com/dVaaqG3TVI