US lost track of 1,500 immigrant children, but says it's not 'legally responsible' 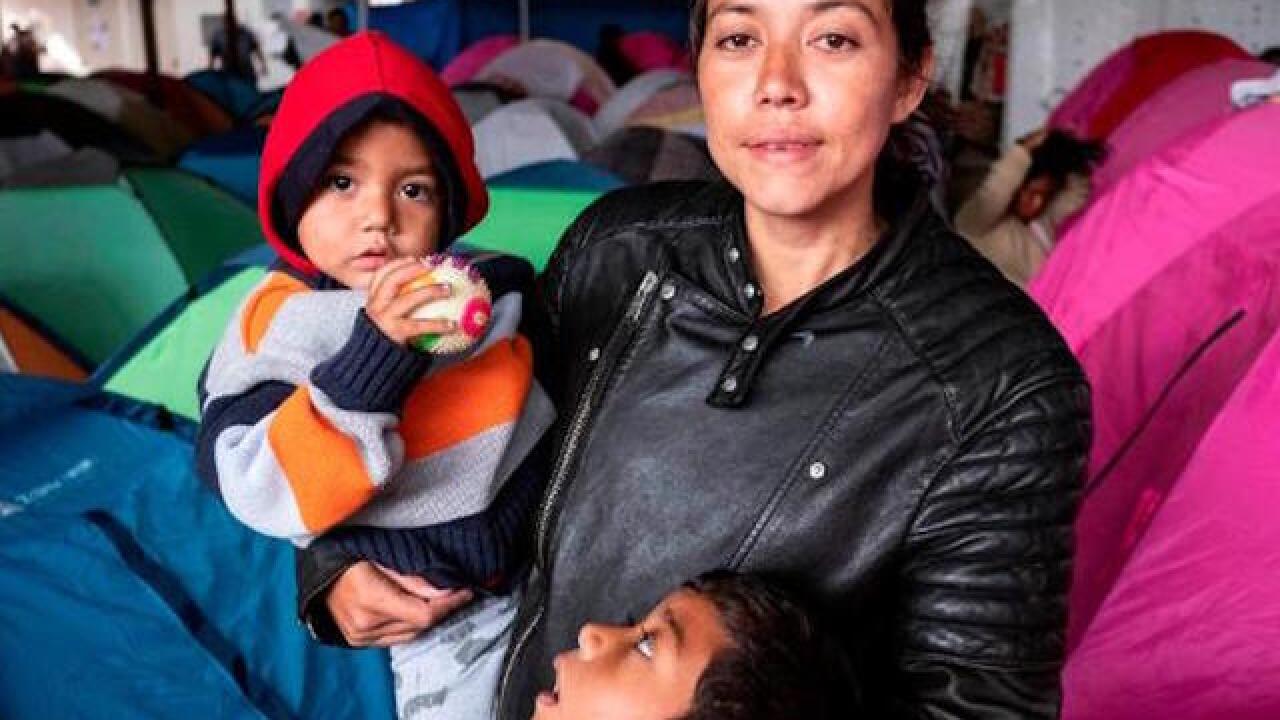 © 2018 Cable News Network, Inc.
Guillermo Arias
<p>Gabriela Hernandez and her children Jhonnathan and Omar, Central American migrants traveling in the "Migrant Via Crucis" caravan stand for a portrait outside near their tent at Juventud 2000 shelter in Tijuana, Baja California state, Mexico, on April 27, 2018.</p>

The federal government has placed thousands of unaccompanied immigrant children in the homes of sponsors, but last year it couldn't account for nearly 1,500 of them.

Steven Wagner, a top official with the Department of Health and Human Services, disclosed the number to a Senate subcommittee last month while discussing the state of the Office of Refugee Resettlement (ORR) that oversees the care of unaccompanied immigrant children.

CNN reported earlier this month that, in his testimony, Wagner said during the last three months of 2017, the ORR lost track of nearly 1,500 immigrant children it had placed in the homes of sponsors.

Wagner's statement has attracted more attention amid reports that immigrant children are being separated from their parents at the US border.

Wagner said the Department of Homeland Security referred more than 40,000 immigrant children to the ORR during the 2017 fiscal year.

After a stay in an ORR shelter, the majority of children are sent to live with sponsors who have close ties to the children -- typically a parent or close relative, Wagner said, though some end up living with "other-than-close relatives or non-relatives."

Between October and December 2017, Wagner told the subcommittee, the ORR reached out to 7,635 unaccompanied children to check on them. But the ORR "was unable to determine with certainty the whereabouts of 1,475 children," Wagner testified. An additional 28 had run away.

That's more than 19% of the children that were placed by the ORR. But Wagner said HHS is not responsible for the children.

"I understand that it has been HHS's long-standing interpretation of the law that ORR is not legally responsible for children after they are released from ORR care," Wagner said.

The office is "taking a fresh look at that question," he added. But if the ORR were to be legally responsible for the well-being of unaccompanied immigrant children, it would need a significant increase in resources.

A request for comment from HHS on Saturday has not been returned.

The ORR has a series of evaluations to determine if a sponsor is suitable to provide and care for a child. Those policies have also been enhanced since February 2016. Among the ORR's practices, it evaluates potential sponsors' relationship with the children and conducts background checks to ensure children are protected from human traffickers or smugglers, Wagner said.

Wagner's statement has received increased scrutiny a month after the Department of Homeland Security defended an agency policy that will result in more families being separated at the border.

At a Senate hearing earlier this month, Homeland Security Secretary Kirstjen Nielsen said similar separations happen in the US "every day."

Nielsen said the policy will refer everyone caught crossing the border illegally for prosecution, even if they are claiming they deserve asylum or have small children. Any parents who are prosecuted as a result will be separated from their children in the process.

"Our policy is if you break the law, we will prosecute you," Nielsen said. "You have an option to go to a port of entry and not illegally cross into our country."