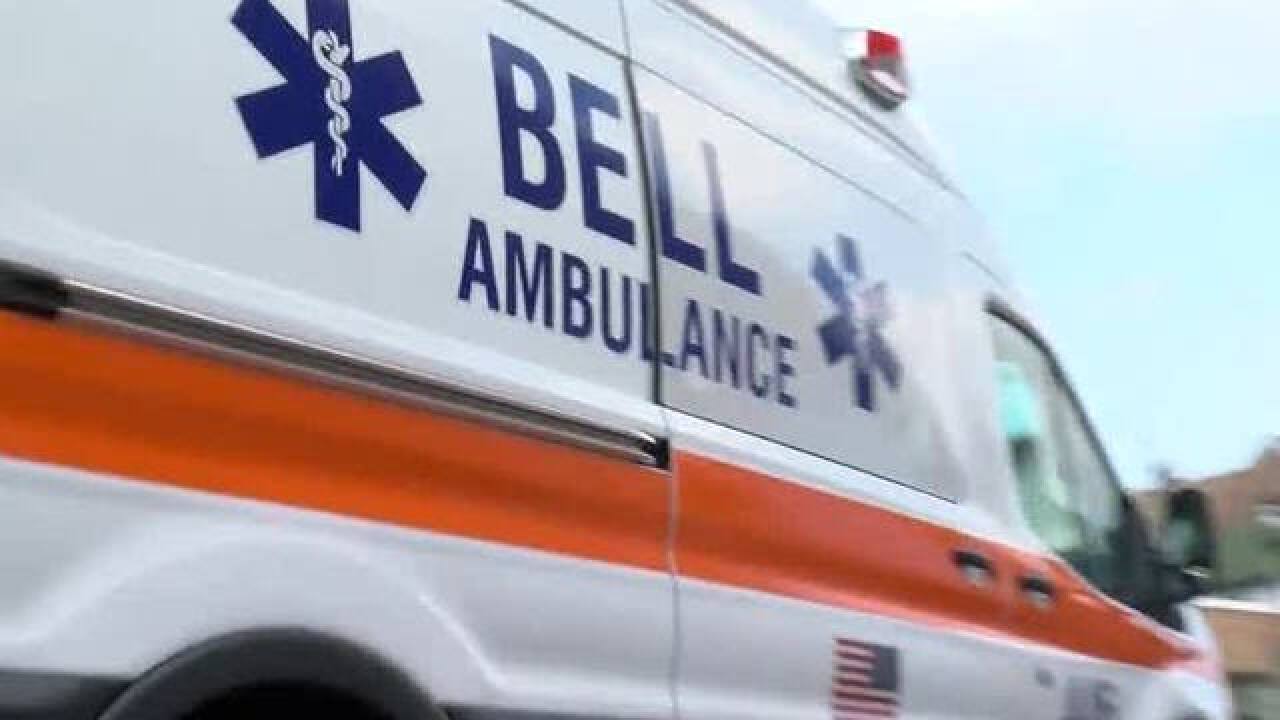 (WWWBT) Alane Cameron Ford does a lot of waiting for a ride to work. She's a hospice chaplain and bereavement counselor working at hospitals across central Virginia. But she's temporarily unable to drive because of a medical condition.

"I have to use Uber and Lyft services to go and see my patients," Ford says. "I use it all the time. Sometimes I'll see four or five drivers a day."

But lately, those drivers picking her up are a little more cautious.

"They think that I need to go to the hospital as a patient and so sometimes I have trouble getting a ride," Ford says. "I know you're out there and yet it will still say searching, searching, searching and finally when I do get a driver, the driver will come and they'll look at me very carefully."

Ford is seeing the side effects of a new phenomenon. According to a study by a University of Kansas professor and a San Diego doctor, there's been a 7 percent drop in ambulance calls since Uber started up in hundreds of U.S. cities.

"There's is not too much out here that I have not seen," says Richmond-area Uber and Lyft driver Kirkland Charity Jr.

He's been picking up passengers for nearly three years.

He said he's noticed an increase in the number of people he's taking to hospitals for an emergency.

"It started out as just the flu, you know, flu-related stuff. College students that were out of the area. Then it got to a little bit more serious," Charity said. "One where the young lady was in labor. That one made me really nervous."