Tom Cruise: No, I didn't wear fake butt in 'Valkyrie' 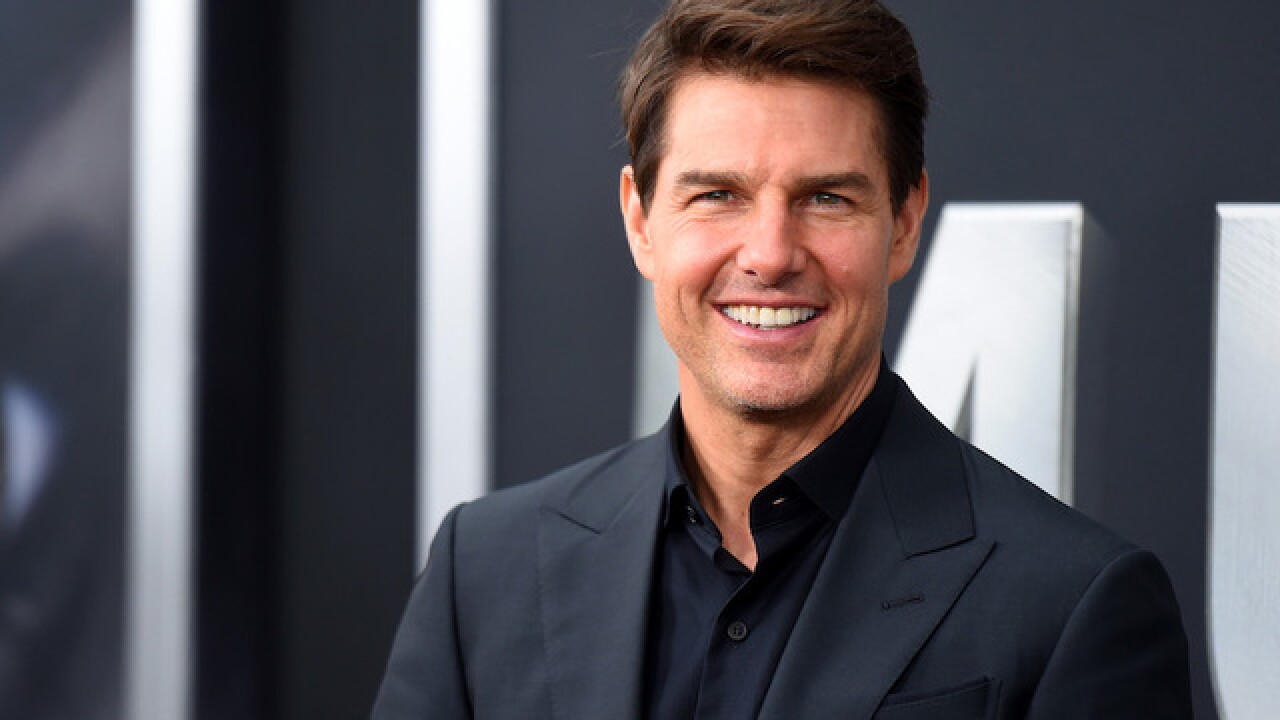 Tom Cruise did not employ a prosthesis to do booty duty for him.

Believe it or not, the internet cares about such things and the star is shutting down the scuttlebutt that his behind in a scene from "Valkyrie" wasn't real.

It all started last month with a tweet from Twitter user @iluvbutts247, who offered up a screen shot as part of a theory that Cruise wore a fake derriere in the 2008 film.

Folks had a lot of fun with the tweet which went viral, amassing more than 17,000 retweets and 66,000 likes since it was posted.

In a sit-down interview to promote his new movie "American Made," Cruise let Screen Rant know that it's not true and it sounds like he wants to put it all behind him.

"I have no idea," he said in the interview published this week. "There was no prosthetic in Valkyrie. No."

Cruise, whose very real backside appears in "American Made," a true crime thriller currently in theaters, insists that he did not enlist the help of a butt double in the movie.