The sexual assaults allegedly happened between 2001 and 2003 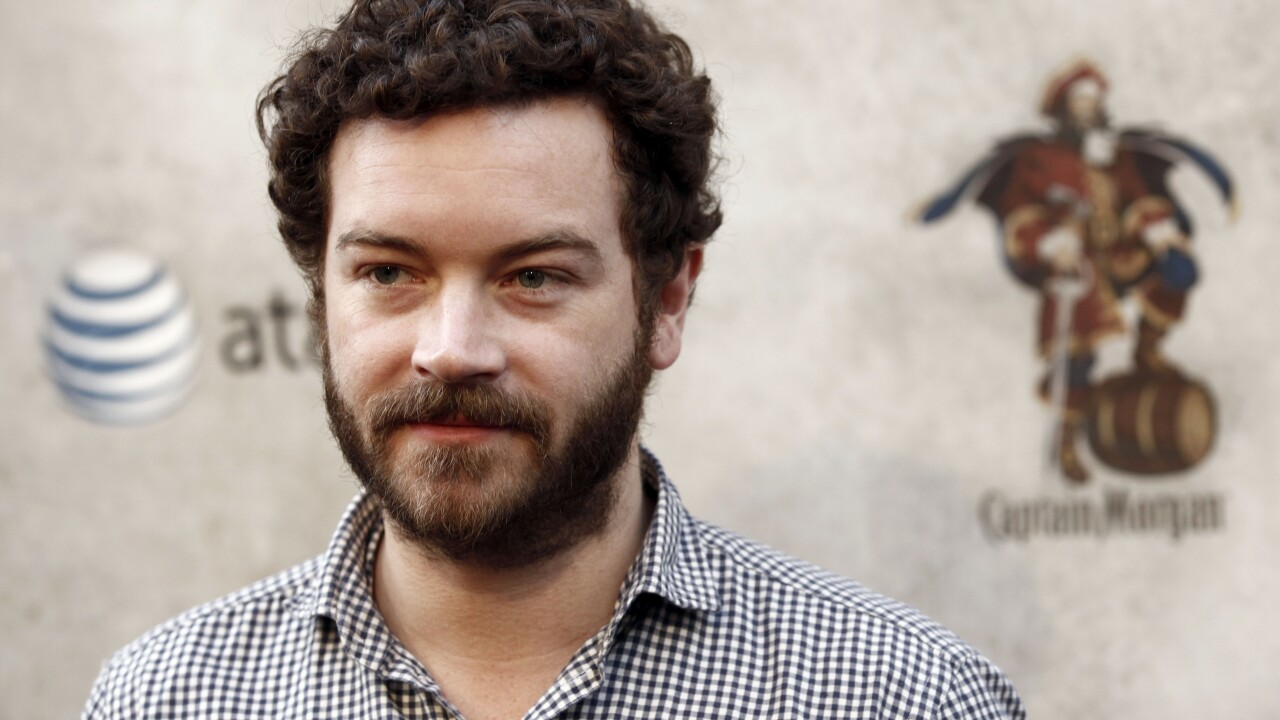 LOS ANGELES, Calif. – Actor Danny Masterson has been charged with forcibly raping three women in separate incidents between 2001 and 2003.

Los Angeles County District Attorney Jackie Lacey announced Wednesday that Masterson is being charged with three counts of rape by force or fear.

The “That '70s Show” actor, now 44, is accused of raping a 23-year-old woman between January and December 2001, according to the district attorney’s office.

And sometime between October and December of 2003, he is accused of raping a 23-year-old woman who he had invited to his Hollywood Hills home.

Deputy District Attorney Reinhold Mueller of the Sex Crimes Division, who is prosecuting the case, said all of the alleged crimes occurred at the defendant’s home.

Masterson’s arraignment is scheduled for September 18.

If convicted as charged, Masterson faces a possible maximum sentence of 45 years to life in state prison.

The district attorney’s office says it declined to file sexual assault charges against Masterson in two other cases, one for insufficient evidence and the other based upon the statute of limitations for the crime alleged.

The case remains under investigation by the Los Angeles Police Department’s Robbery-Homicide Division.