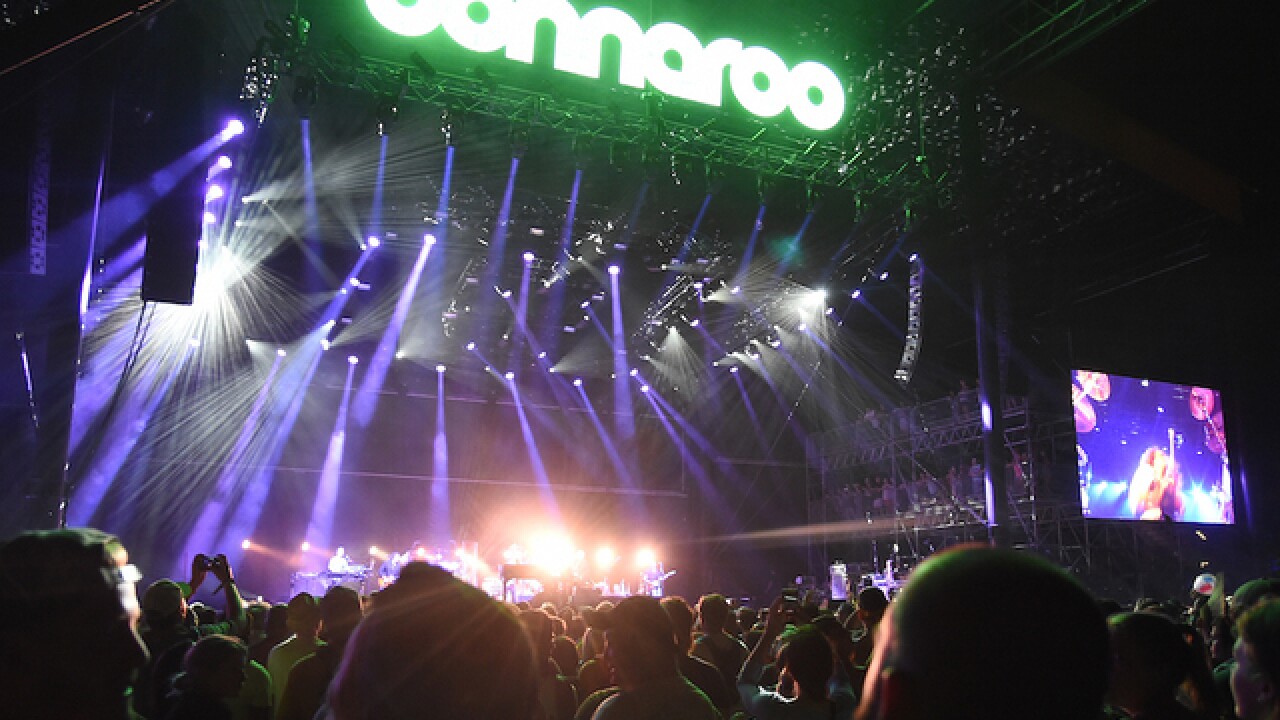 Two people arrested in connection to a large drug bust at the 15th annual Bonnaroo Arts and Music Festival near Nashville, Tennessee will be in court in mid-August.

According to The Tennessean, Brian Anthony Wiley, 29, and Trevor Franklin Watson III, 24, face multiple charges of manufacturing, possessing and selling drugs at the four-day event, which was conducted June 9-12, 2016. Both men are from Chattanooga, Tennessee.

Wiley and Watson will appear in Coffee County Sessions Court on Aug. 12.

Nearly 280 people were cited at Bonnaroo, The Tennessean reported, and 37 arrested. The majority of the citations included public intoxication, disorderly conduct and illegal possession of controlled substances.