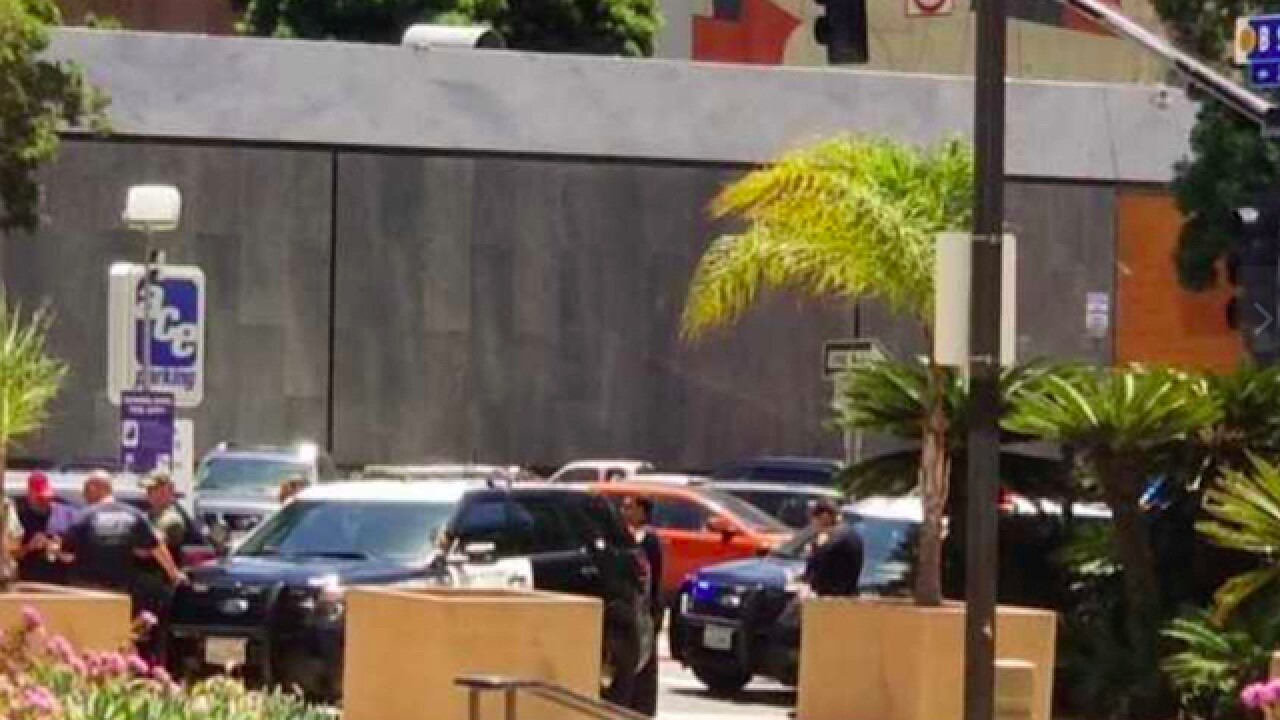 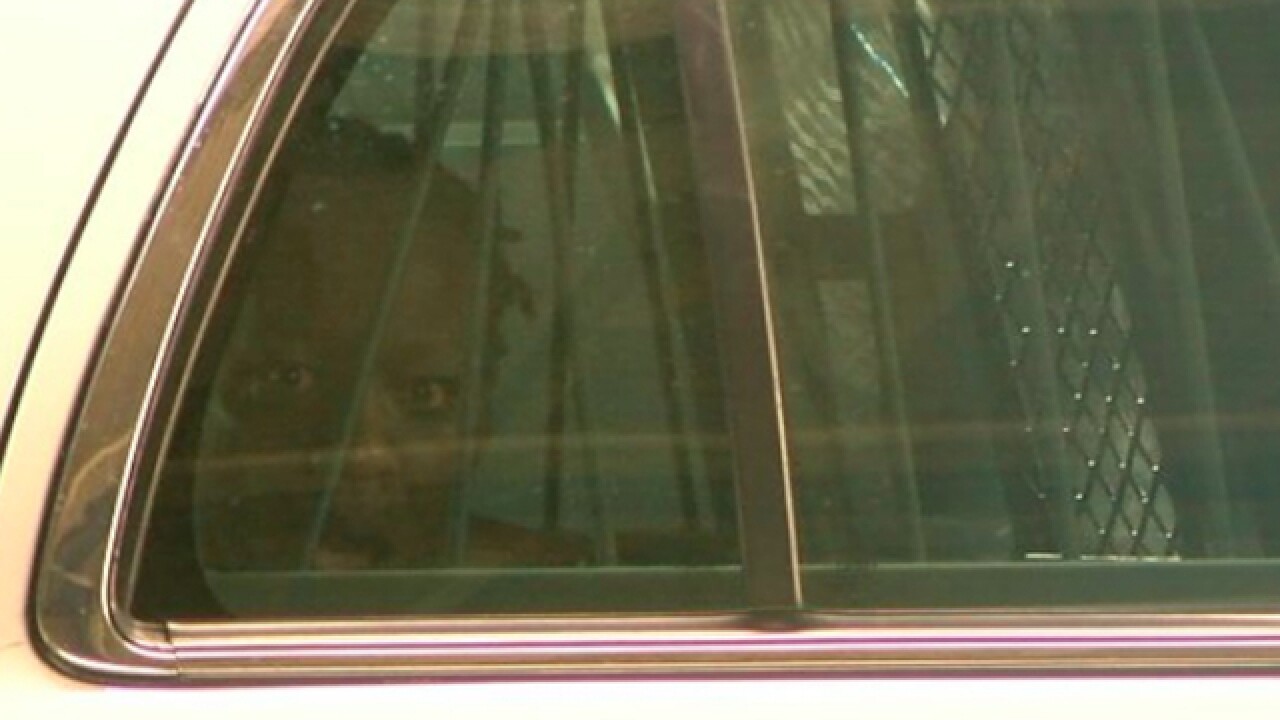 SAN DIEGO, California — A suspect is in custody following an active-shooter situation in downtown San Diego as thousands gathered for the Rock 'n' Roll Marathon.

According to authorities, the shooting happened near the 200 block of C Street near City Hall around 11 a.m. local time. Police say the woman taken into custody is also the suspect in several other crimes, including a kidnapping and hit-and-run.

During a news conference Sunday, police said the woman, described only as an African American woman in her 50s, was involved in a kidnapping in Chula Vista just before the events in downtown unfolded.

The man who was reportedly kidnaped was able to escape and call police. Police say the woman was also involved in a hit-and-run, though it wasn’t immediately clear when and where the crash took place.

At some point during the chase, officers fired shots at the woman but missed. San Diego Police Chief David Nisleit confirmed at the news conference Sunday afternoon that an officer accidentally shot himself in the leg during the active shooting situation.

Runners participating in the marathon say they were rerouted near the finish line due to the shooting.

“At 11:43 a.m. PT, race officials were made aware of a situation that required the 2018 Rock ‘n’ Roll San Diego Marathon & 1/2 Marathon to be stopped. The situation involving an active shooter who was engaged with local law enforcement was not related to today’s race. Officials in conjunction with first responders activated their critical incident protocol. By 11:45 a.m., the course was shut down and approximately 4,900 athletes were rerouted into a designated safe zone. While the race was officially stopped, law enforcement gave the clearance at 11:56 a.m. PT for runners to resume their progress towards the finish line and the post-race finish area where they were able to meet up with their family and friends. We are incredibly grateful for the quick response and partnership with first responders as we worked together to keep our athletes safe. We will be following up with additional communication to athletes who were impacted by the race stoppage.”

“The Padres have been in close contact with the San Diego Police Department following today’s incident downtown. We have been assured that the situation was contained and the streets are secure. SDPD has confirmed that it is safe for us to proceed with today’s Little League parade, as well as our 3:10pm game at Petco Park.”