Senate passes bill that would require women to register for draft 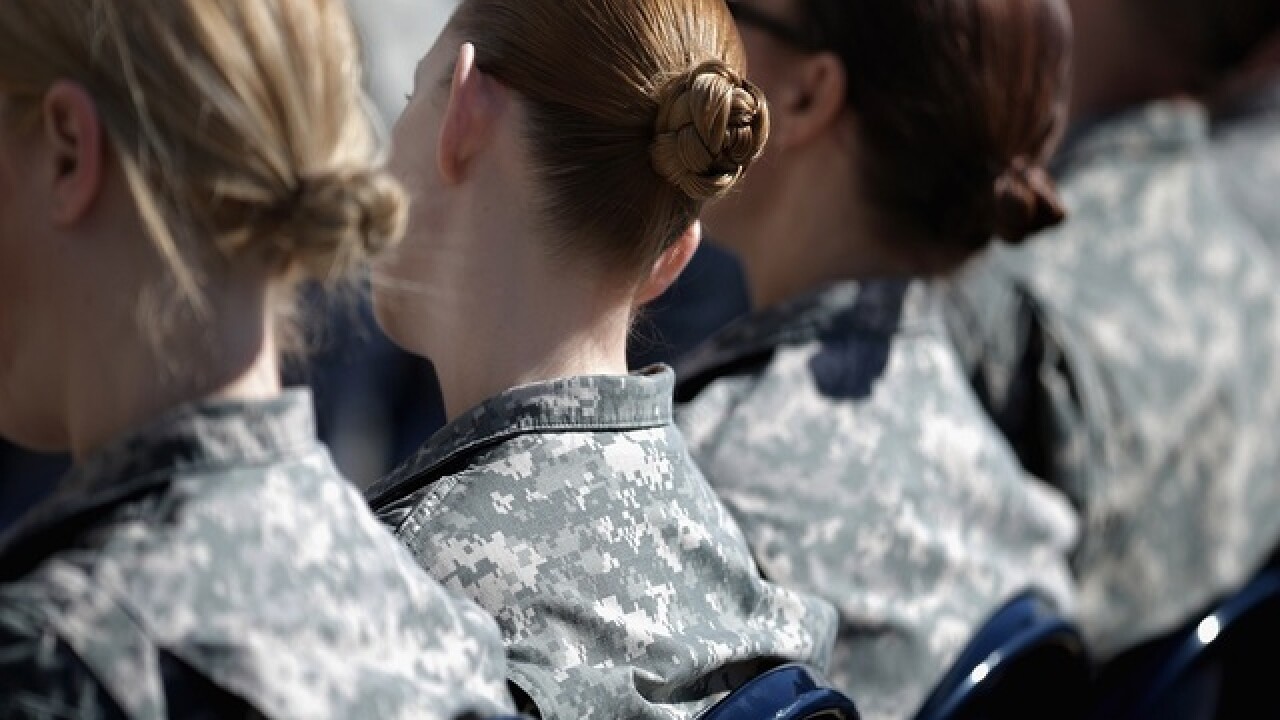 The Senate passed a $602 billion defense authorization bill Tuesday that includes an amendment requiring young women to register for the military draft.
NPR reports that the provision — the first such amendment in history — would apply to women turning 18 in 2018 or later.
It would impose the same requirements and rules that currently apply to men, bringing women a step closer to Selective Service registration.
While the bill was passed, however, the policy is still not law. Since the House recently passed an authorization bill that omitted the policy, the two branches of Congress now must resolve the differences.
A veto threat from President Obama could also bring things to a halt.
Texas Sen. Ted Cruz stood against the inclusion of the provision, saying on the Senate floor, "The idea that we should forcibly conscript young girls in combat to my mind makes little sense at all."
Arizona Sen. John McCain, on the other hand, called the provision “simply fair” since the Pentagon has opened all military roles to women.
Support for the bill was overwhelmingly high, with the Senate passing it with an 85-to-13 vote.
Copyright 2016 Scripps Media, Inc. All rights reserved. This material may not be published, broadcast, rewritten, or redistributed.