Search in Italy for missing U.S. airman from Indiana has ended 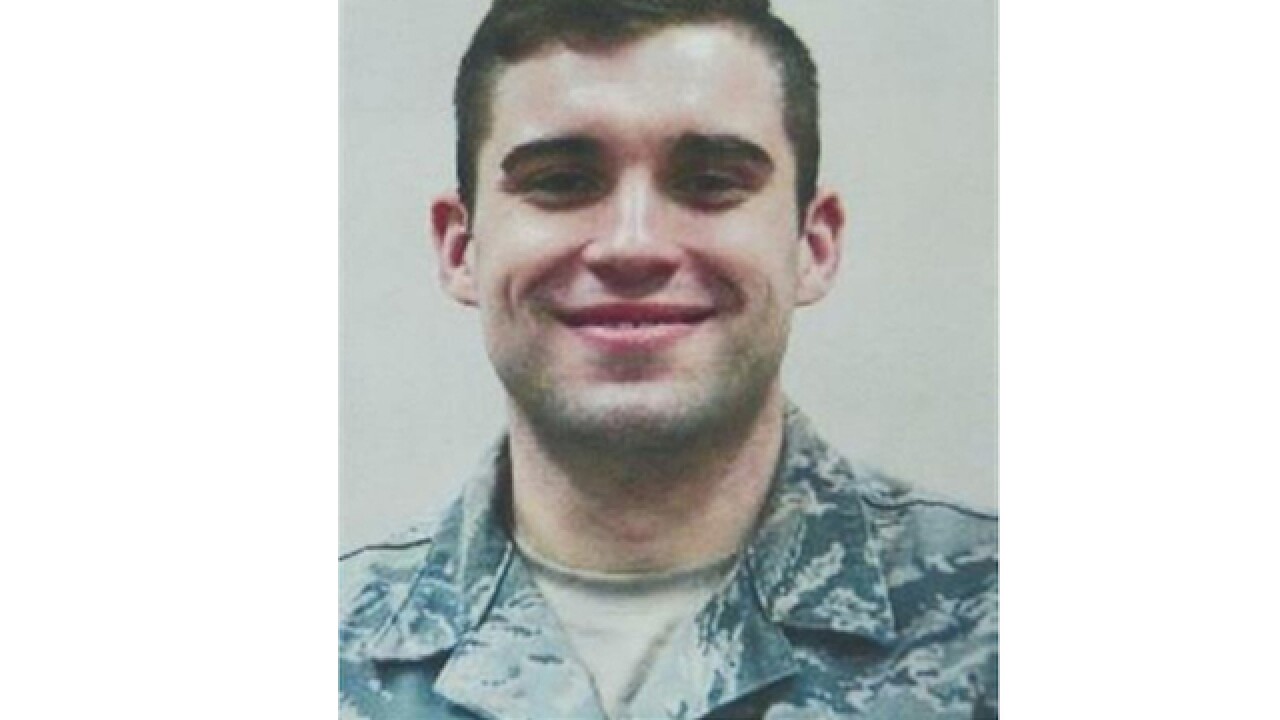 This undated photo provided by Aviano Air Base shows Air Force Staff Sgt. Halex Hale. The U.S. Air Force is searching for Hale, 24, of Middletown, Indiana who is assigned to the 31st Fighter Wing at Aviano Air Base, who vanished last week in Italy. (Aviano Air Base via AP)

talian law enforcement authorities have called off the search for a missing airman in the area where he disappeared in northern Italy after failing to find any leads, a U.S. Air Force spokesman said Sunday.

"They found no evidence of any kind, physical or otherwise," Hertzog said.

Hale, a 24-year-old from Middletown, Indiana, is assigned to the 31st Fighter Wing at Aviano Air Base north of Venice, and was last seen at a friend's cookout in Sacile, about 15 kilometers (nine miles) off base.

Hale's mother, Amy Hale, told The Star Press in Muncie, Indiana, that her son left the cookout on foot to visit another friend's home about 15 minutes away but never arrived. She said her son had been in the Air Force for six years and at Aviano since February 2015. He also served in Afghanistan.

Hertzog couldn't comment on cellphone, credit card or automobile use, saying they were part of the ongoing investigation. He said there were no indications that Hale had any difficulties on base or off.

Italian police have circulated a missing person's bulletin on national media as well as to law enforcement in neighboring countries.