Sara Gilbert on 'Roseanne' cancellation: 'this has been a very difficult week' 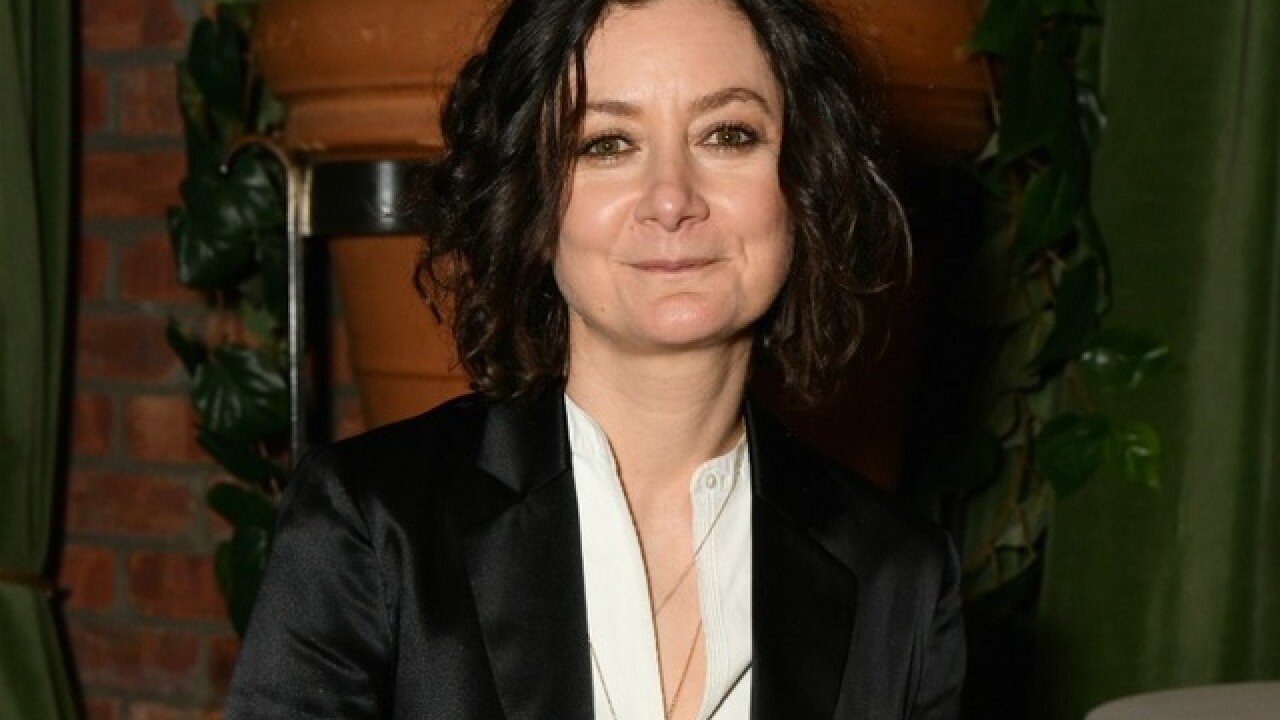 Image copyright 2018 Getty Images. All rights reserved. This material may not be published, broadcast, rewritten, or redistributed.
Getty Images
<p>Sara Gilbert attends the Gersh Upfronts Party 2018 at The Bowery Hotel on May 15, 2018 in New York City. (Photo by Jared Siskin/Getty Images for Gersh)</p>

Sara Gilbert stands by ABC's decision to cancel "Roseanne" after her TV mom went on a racist Twitter rant last week, "The Talk" host said on her show Monday.

"In addition to my statement, I would like to say this has been a very difficult week," Gilbert, who played Darlene on the show, told her fellow co-hosts. "A lot of people have been hurt by this. I will say, I'm proud of the show we made."

Days after plans for a second season of the rebooted comedy were scrapped, sources told to CNN that ABC was in preliminary talks with production company Carsey-Werner, which owns the show, to bring back a version of the series without its namesake.

One option reportedly being considered was to center the show on Gilbert's character.

Gilbert did not address these rumors on Monday.

"The show has always been about diversity, love and inclusion, and it's sad to see it end in this way," she said. "I'm sad for the people who lost their jobs in the process. However, I do stand behind the decision that ABC made."

Julie Chen added: "Canceling the show so quickly sent a strong message and the right message, that's for sure."