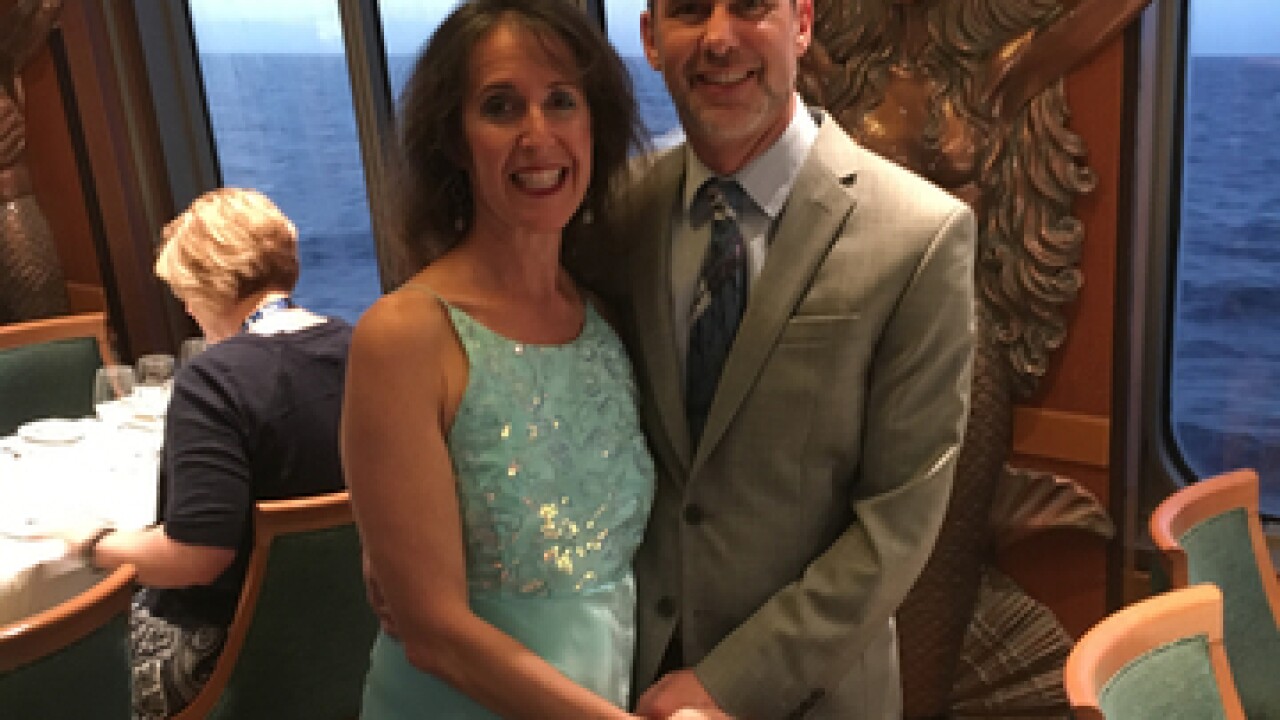 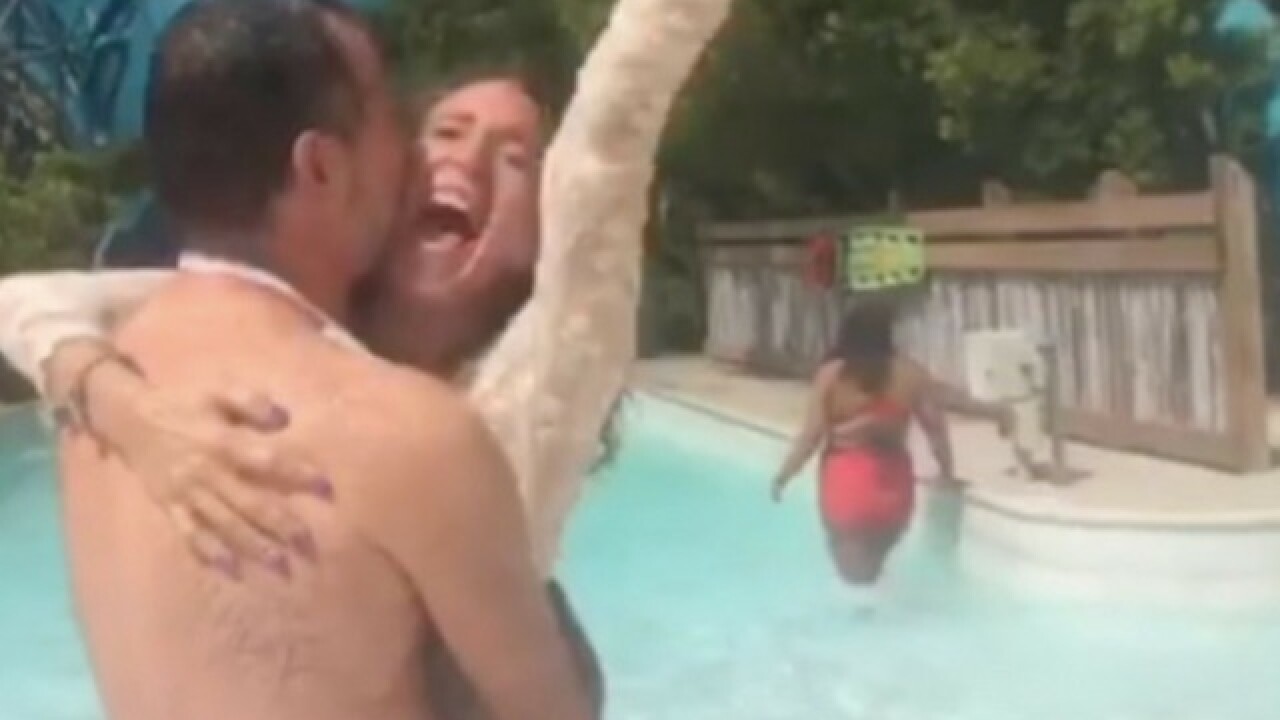 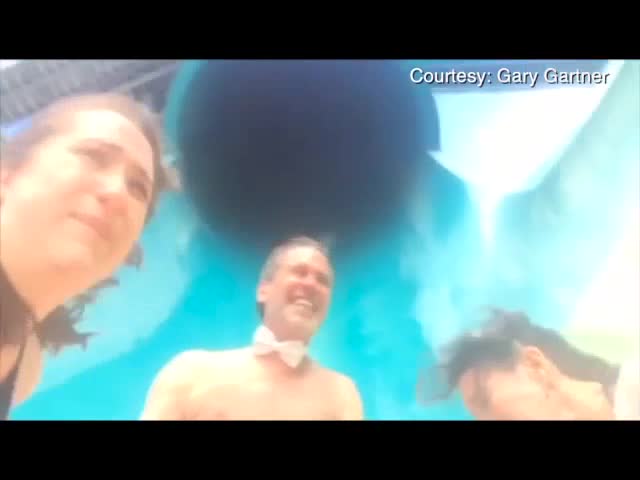 CHULA VISTA, Calif. — Two San Diegans entered holy matrimony with a splash Friday, saying "I do" atop a water slide at Aquatica water park— or perhaps, "I dooooooooo."

Hugh Rothman and Ilene Engel met in September 2016 on an online dating website. On a cruise in the Bahamas three months later, the couple realized they were meant for each other while standing on top of the ship's water slide.

Bringing their love full circle, Rothman and Engel felt it only appropriate to tie the knot with a splash at Aquatica San Diego on the park's opening day of the season.

Their love made official, the two hopped into a raft and took the plunge into marital bliss to the bottom of the slide where they sealed their marriage with a kiss.