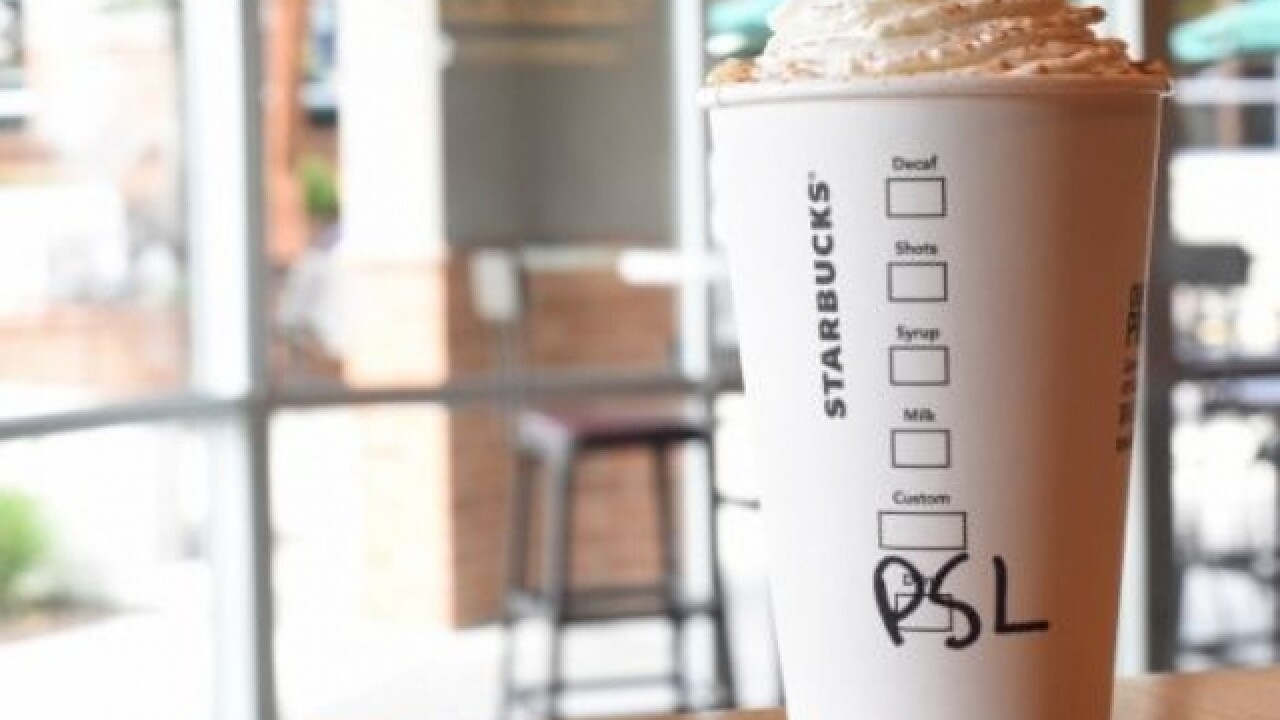 Before we even celebrate Labor Day, it appears Starbucks could be dropping their popular Pumpkin Spice Latte, according to a report by Business Insider.

It’s would be the earliest release of the fall drink in years. Last year the PSL, as fans call it, had an early release date of Sept. 1 with an official launch on Sept. 5, Business Insider reports.

The earliest release was in 2014, when select customers could get it on Aug. 26 before it was released to everyone on Sept. 2.

Along with the popular pumpkin drink, the Salted Caramel Mocha and Teavana Pumpkin Spice Chai Tea Latte would also become available on Aug. 28.