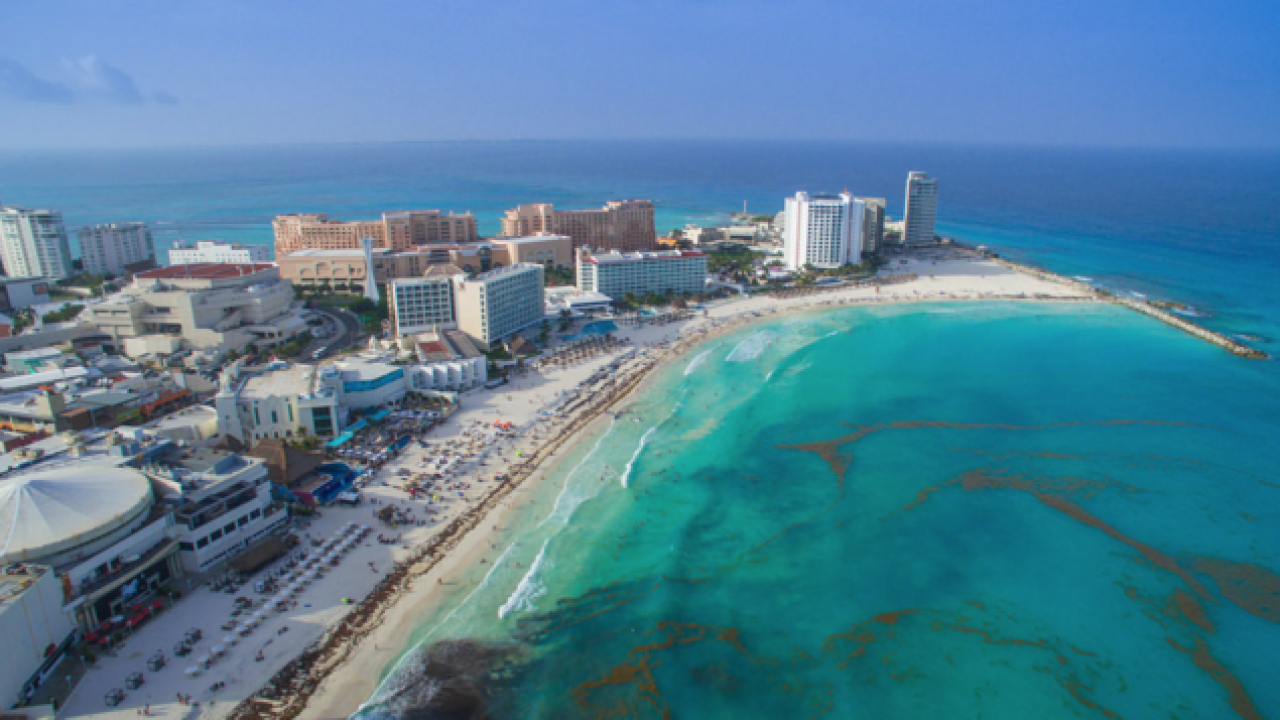 CANCUN -- The U.S. State Department issued a new travel advisory after the bodies of eight individuals were found in Cancun, Mexico, according to a report by Newsweek.

Authorities discovered the bodies of a man and a woman shoved into an abandoned taxi cab. Two other men were dismembered in plastic bags.

Another man was found bound and shot, and another murdered in a hammock.

The seventh victim was shot and the eighth was found decapitated.

None of these horrific murders occurred in Cancun's beachside hotel zone, but the State Department has said to "exercise extreme caution in Mexico."

While the murders seem to be targeted, the travel advisory says they are occurring in areas frequented by American tourists.