Rare penny could be worth $1 million 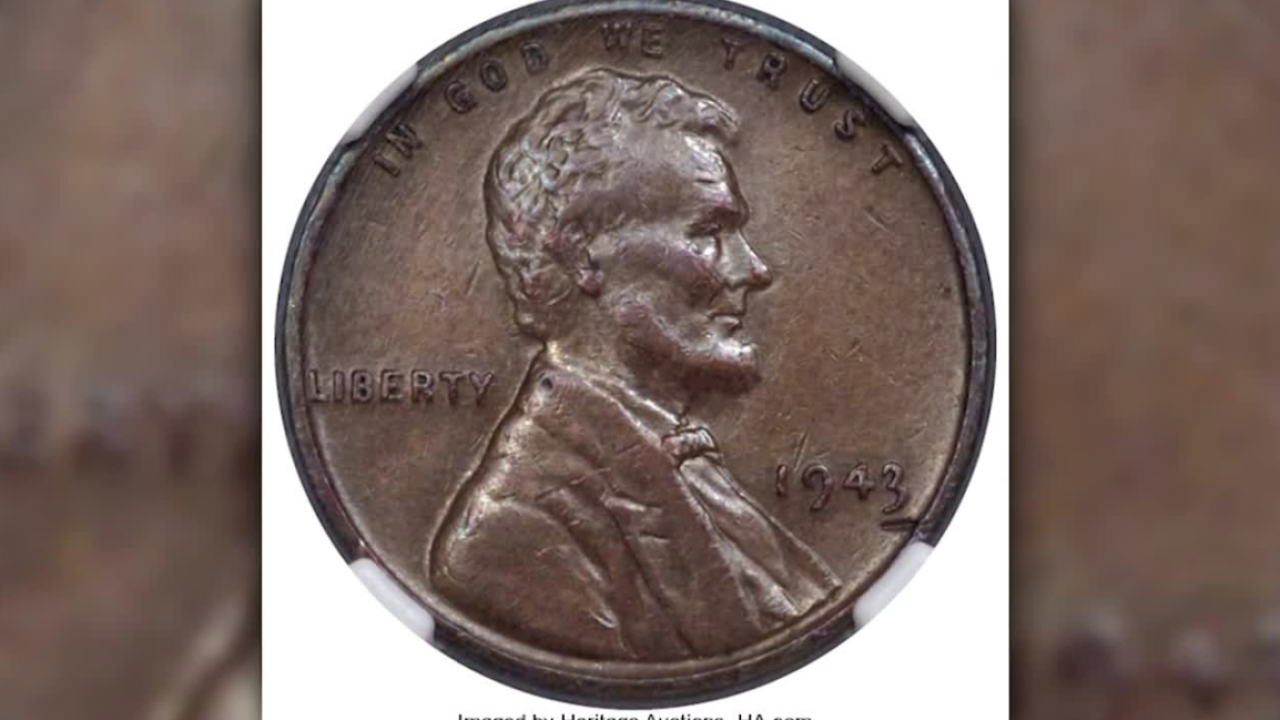 MASSACHUSETTS -- A penny is only worth one-cent, but one found in Massachusetts in 1947 might be worth a lot more than that.

Less than 20 of the rate 1943 Lincoln pennies were ever made. That was due to an error.

In 1943, during World War II, pennies were supposed to be made of steel because copper was needed for other uses.

But a handful of the coins were mistakenly pressed with copper. Don Lutes Jr. discovered one of them in his change for Massachusetts High School lunch back in 1947.

He kept it in his collection since then, but passed away in September.

The penny is now up for auction and as of Wednesday morning, the current bid was at $120,000.

The auction for the rare coin is slated to end on Thursday.