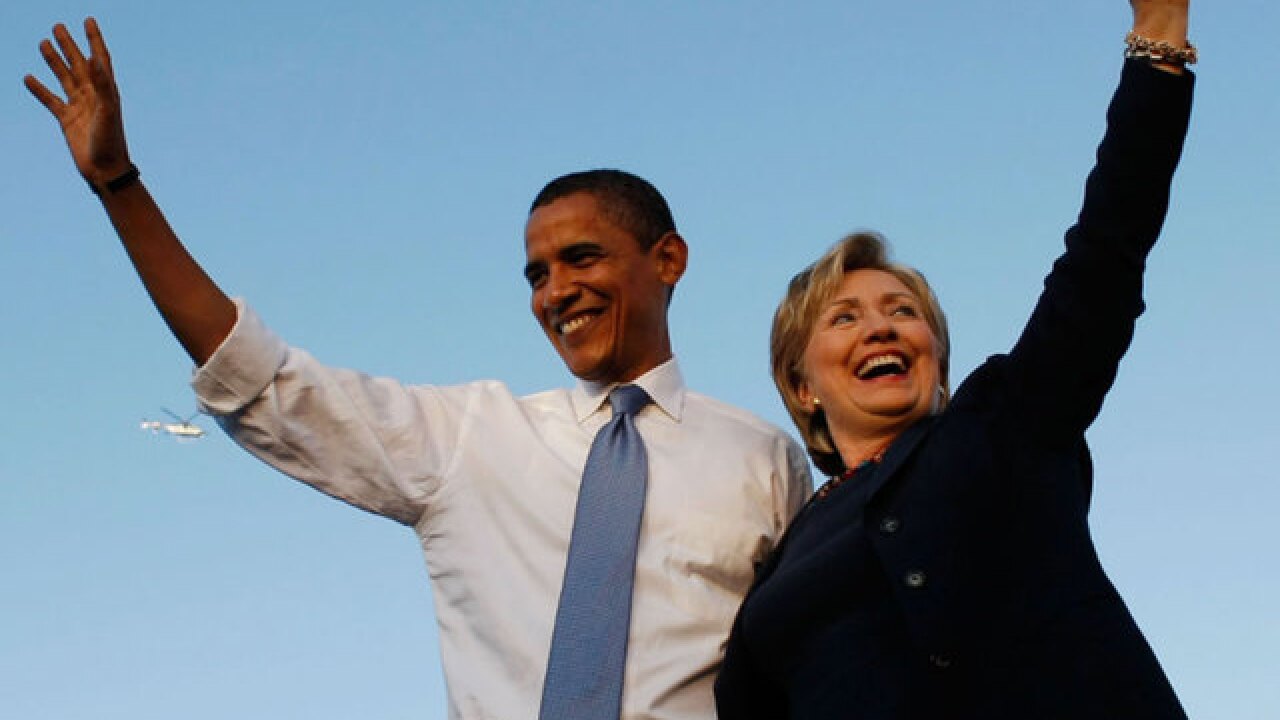 "I'm with her...I am fired up and I cannot wait to get out there and campaign for Hillary," President Obama says in the video.

"I don't think there's ever been someone so qualified to hold this office," he added.

The endorsement comes just hours after Obama met with Democratic candidate Bernie Sanders . Sanders announced after that meeting that he was staying in the race, and planned to compete in the upcoming Washington, D.C. primary.

The president and Clinton will campaign in Green Bay next week, on June 15, according to a statement from her campaign.