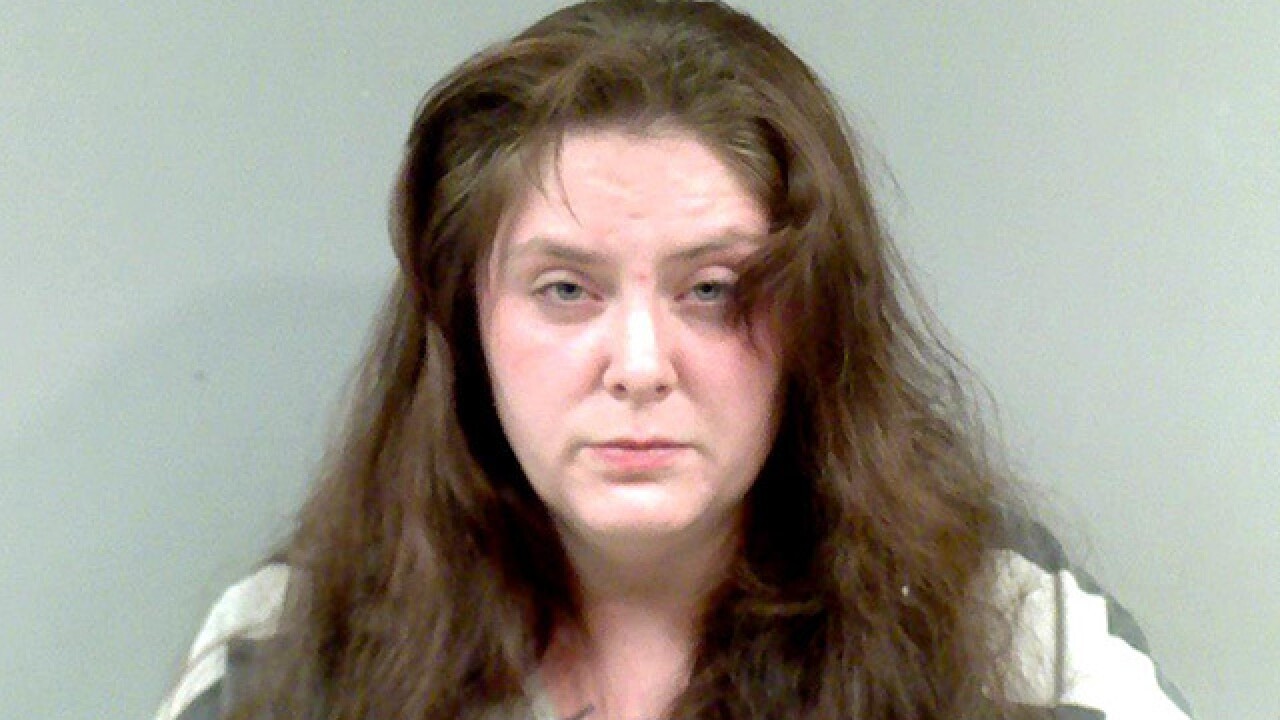 A 4-year-old girl was struck and killed by a woman who was allegedly driving drunk in the front yard of an Ashtabula County, Ohio home on Saturday evening, according to authorities.

Police responded to the 5200 block of Stanhope-Kelloggsville Road shortly after 5:30 p.m. for a report of a child struck by a vehicle.

The child was taken to University Hospitals Andover Medical Center, where she died from her injuries.

The driver is being held in the Ashtabula County Jail.