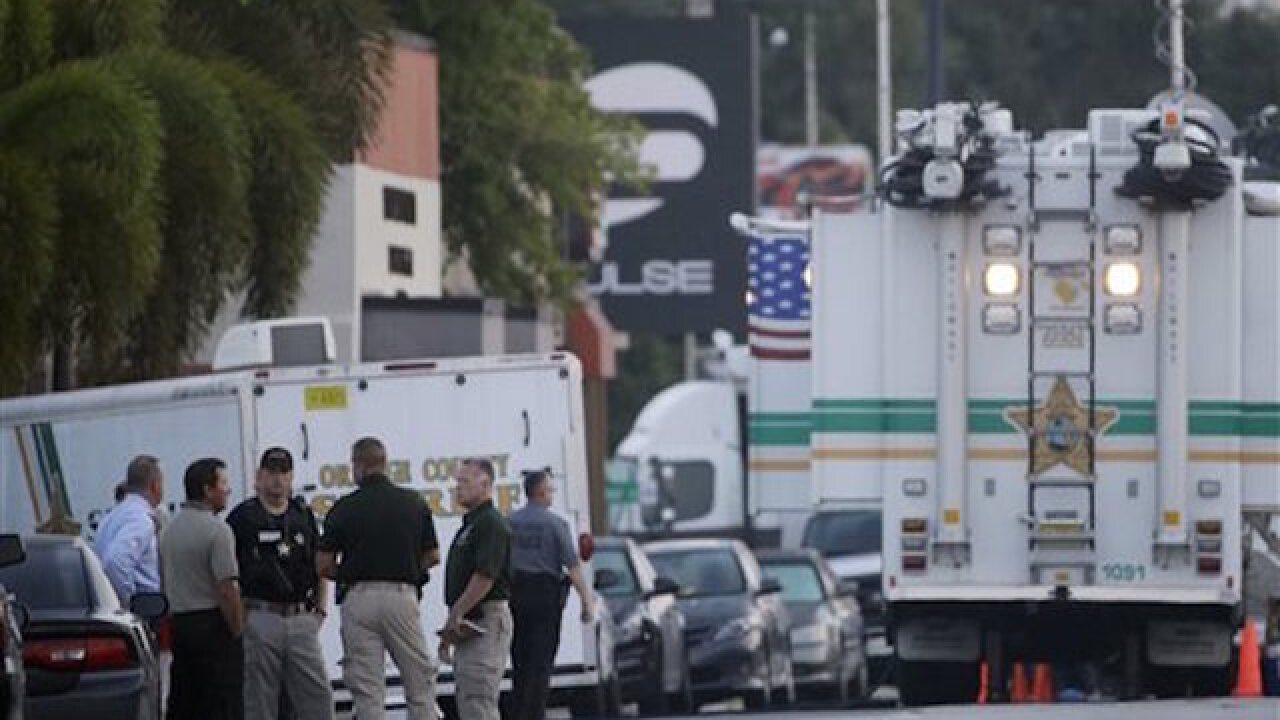 LONDON (AP) — The security company that employed the Orlando nightclub shooter had been tainted in recent years by blunders and scandals.

London-based G4S acknowledged Monday that Omar Mateen, who killed 49 people and wounded more than 50 in a shooting spree, worked for the firm at a residential community in south Florida.

Mateen had been subject to a detailed screening and checks by U.S. law enforcement, which reported no findings to the company, G4S said.

The company first screened Mateen when he was hired in 2007 and then again in 2013 as part of an annual re-screening of a percentage of employees.

He received a firearms license issued by the state of Florida and a security officers' license when he was hired in 2007.

The company said in a statement Monday that it is "providing its full support to all law enforcement authorities in the USA as they conduct their investigations."

G4S PLC's stock fell 5 percent in London amid investor concern that its connection to Mateen might further hurt its reputation and business.

It's not the first time that it has caught the public's attention. It came under fire in 2013, when it and a competitor were found to have overbilled the U.K. government for the electronic tagging of criminals. The scandal cost G4S 116 million pounds (currently $165 million) in settlement charges and 45 million pounds in lost profits.

During the 2012 London Olympics, G4S was criticized heavily for failing to provide the promised number of security guards to protect the games. The British military had to be called in to fill the gap.

In 2011, G4S staff attached an electronic monitoring tag to the false leg of a criminal, who was able to simply remove the prosthetic — and the tag — during his court-ordered curfew.

G4S, which is active in some 100 countries and has 610,000 employees, does about a fifth of its business in the U.S., making it its single largest market. It had annual revenue in 2015 of 6.4 billion pounds and a profit of 227 million pounds, excluding the businesses it trying to sell or close.