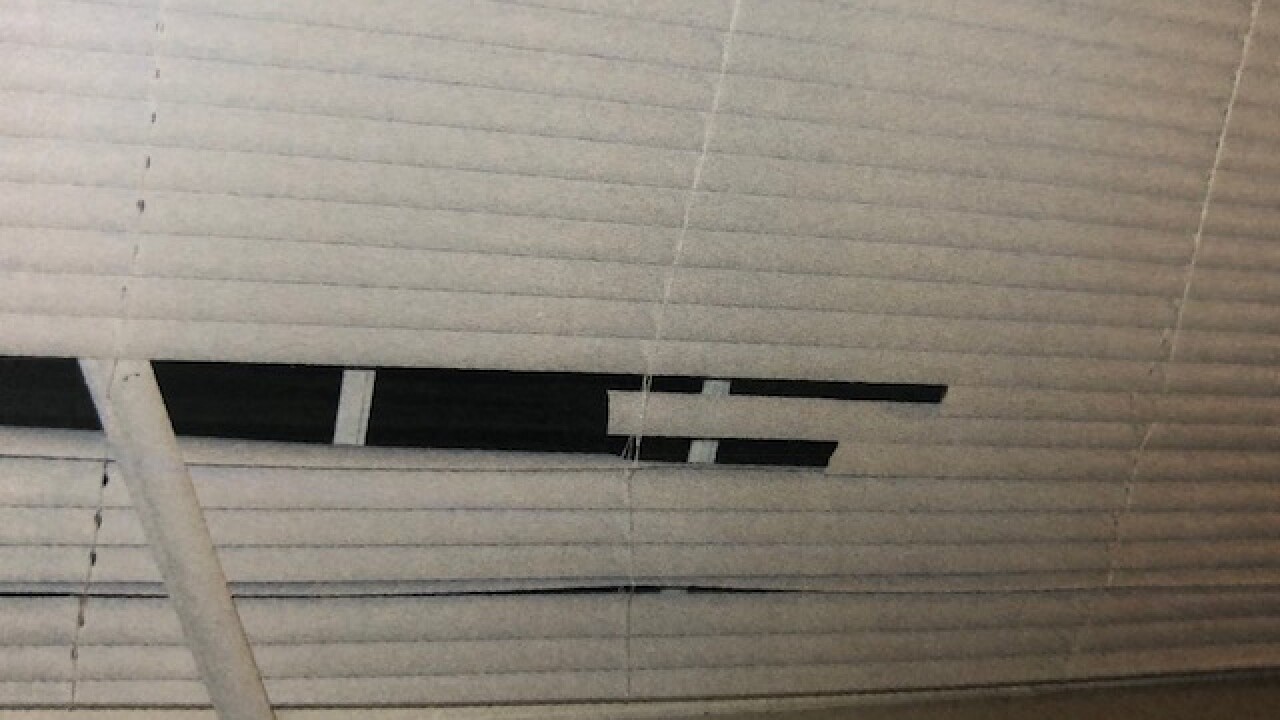 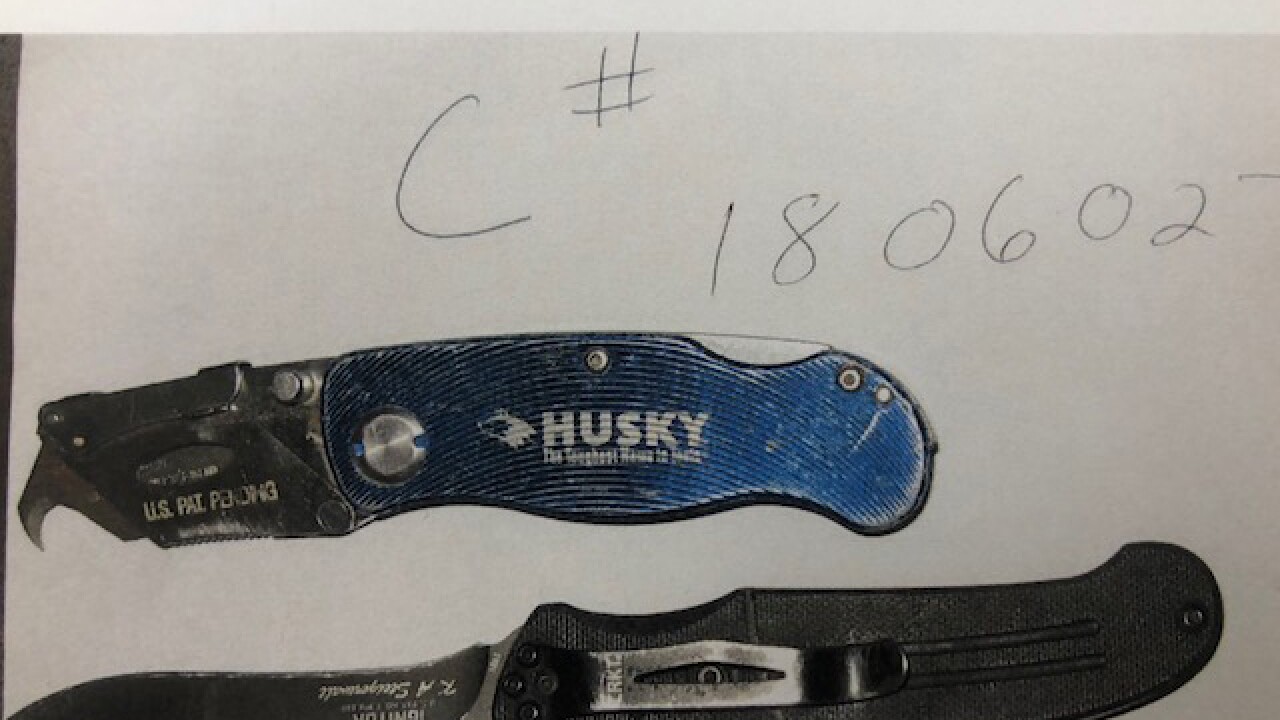 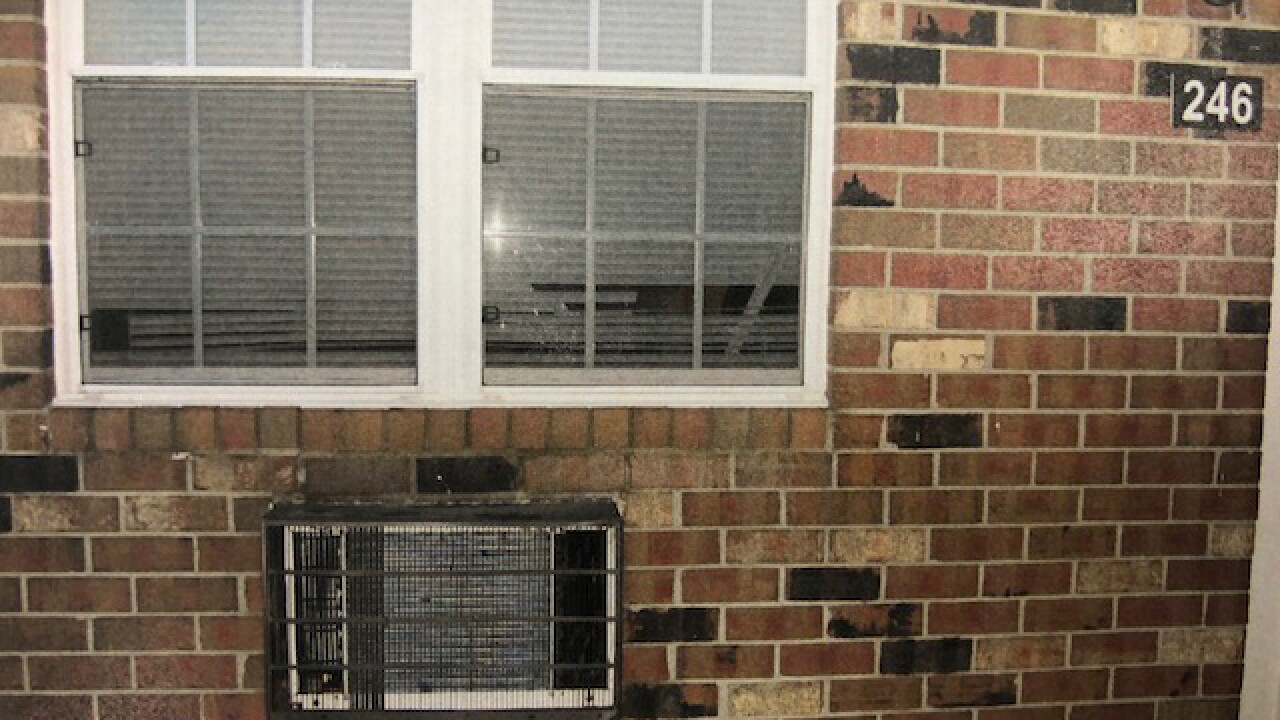 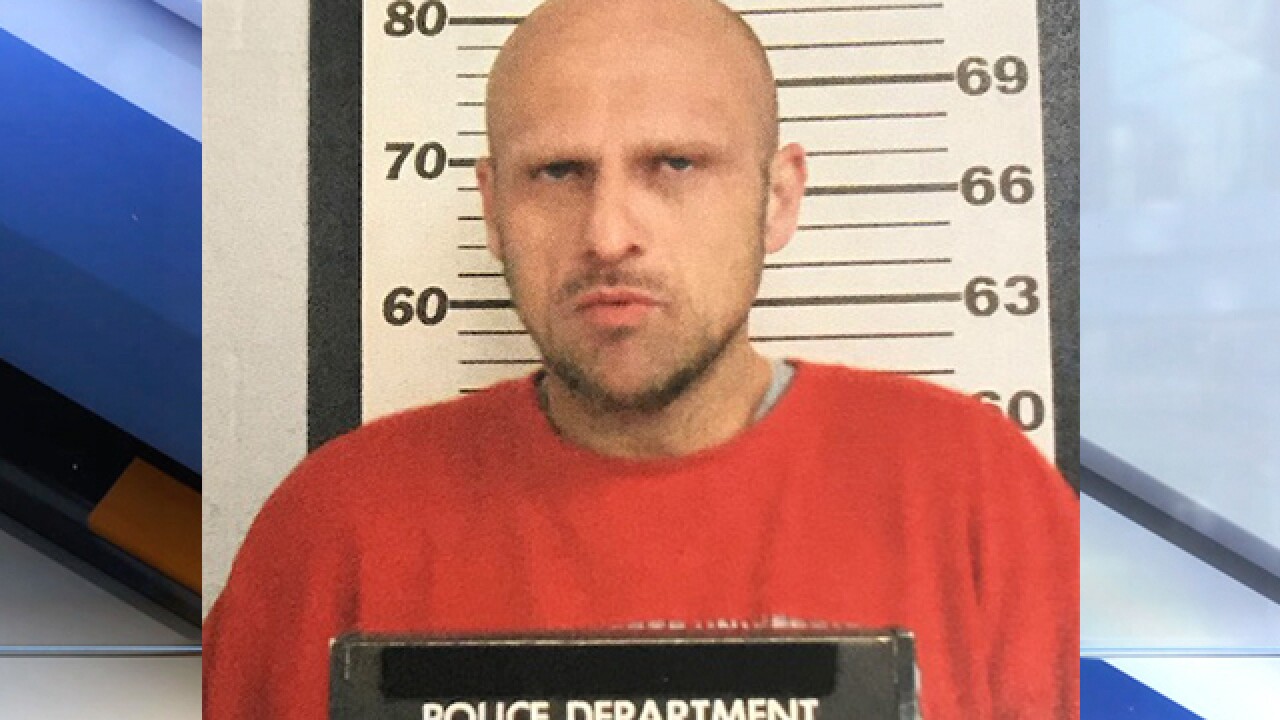 A convicted felon was arrested Friday morning after he broke into a random apartment and was discovered sleeping on a Rittman couple's couch, police said.

Police said Branham crawled through a window, busted some blinds and entered the apartment.

He ate several pieces of candy from an Easter basket and then fell asleep on a living room couch.

The couple who lives there, Jaclyn Fortner and Derek Jenkin, made the creepy discovery just after 6 a.m. local time.

"We kept saying like, 'Who are you? What are you doing?' And, no response, Fortner said.

Jenkin continued to scream at the man while on the phone with a 911 operator.

Police said Branham left the apartment but lingered around the complex and was arrested.

Officers found two knives and prescription medication on the suspect.

"It's kind of scary, especially thinking what's out there, so he could have woke up angry and like escalated the situation," Fortney said.

Branham was on post release control following his release from prison in 2017.

Rittman is located in northeast Ohio, about an hour south of Cleveland.