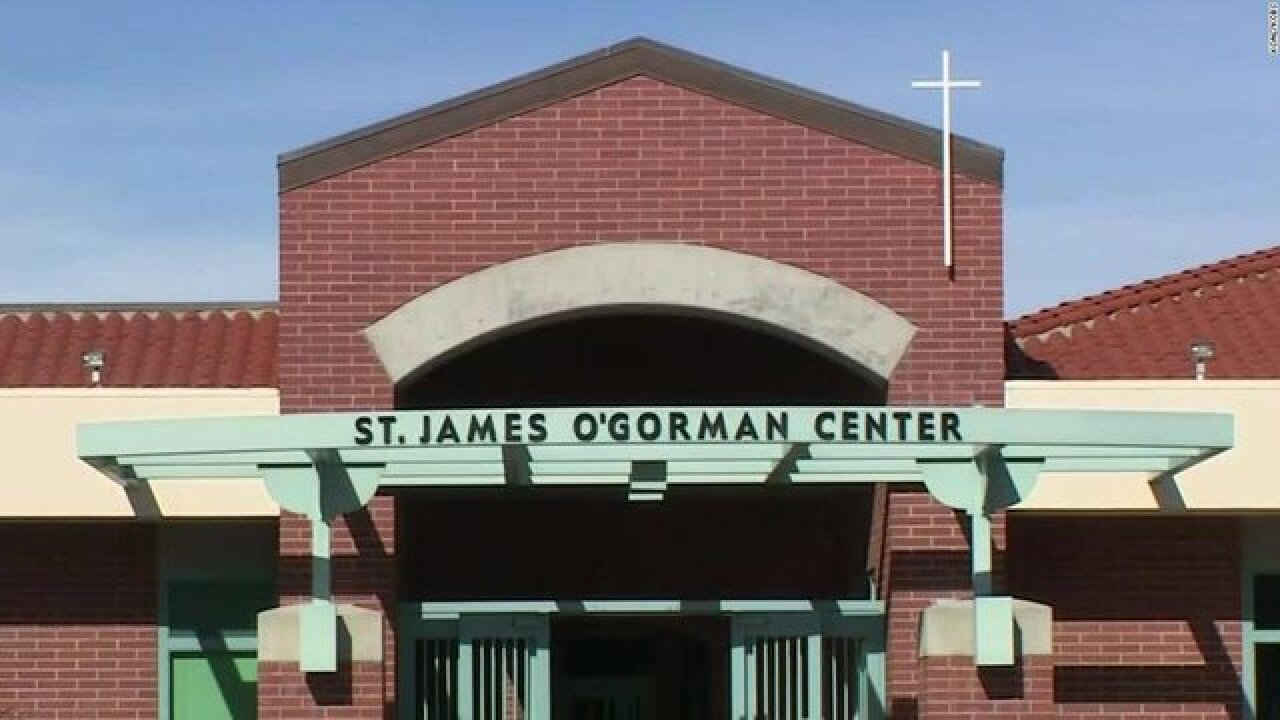 © 2018 Cable News Network, Inc.
KCAL/KCBS
<p>Embargoed to Los Angeles, CA Two nuns misappropriated "substantial amounts" of funds from a Catholic school in Southern California for their own use, the monsignor of St. James Catholic Church said in a letter to parishioners.</p>

(CNN) -- Two nuns misappropriated "substantial amounts" of funds from a Catholic school in Southern California for their own use, the monsignor of St. James Catholic Church said in a letter to parishioners.

CNN has been unable to reach the women by phone or by email for comment.

Sister Mary Margaret retired in June after 28 years as principal of the K-8 school, which serves students from Torrance and Redondo Beach. A routine audit upon her retirement raised "several red flags" of "checks being cashed into different accounts," said Adrian Alarcon, director of media relations for the Los Angeles Archdiocese. The amount is thought to be in the range of $500,000, but an investigation is underway to determine the full amount, Alarcon said.

Sister Lana was an eighth grade teacher at the school who retired this year, too, after 20 years, CNN affiliate KABC reported.

The church and archdiocese chose not to press for criminal charges against the sisters, Meyers said. Instead, they plan to "address the situation internally through the investigation, restitution and sanctions on the sisters."

"Sister Mary Margaret and Sister Lana have expressed to me and asked that I convey to you, the deep remorse they each feel for their actions and ask for your forgiveness and prayers," Meyers wrote in the letter. "They and their Order pray that you have not lost trust or faith in the educators and administrators of the school."

No one else was implicated in the alleged theft, the letter reads. The sisters' order, the Sisters of St. Joseph of Carondelet, is working with the Los Angeles Archdiocese to "arrange for full restitution for the benefit of the School of the funds that are found to have been misappropriated," the letter reads.

The nuns are still with the order, which has promised the Archdiocese sanctions in a form to be determined, Alarcon.

The order said on its website that the sisters "confirmed the misappropriation of funds and have cooperated in the investigation."

"Our community is concerned and saddened by this situation and regret any injury to our long relationship with the families of the school. The Sisters of St. Joseph both desire and intend to make complete restitution to St. James School."

The monsignor's letter reads: "I want to assure you that the investigation has disclosed that, notwithstanding this misappropriation, no student or program at St. James has suffered any loss of educational resources, opportunities, or innovations. In sum, the education of your children has not and will not be affected by these events.

"At our School, we have initiated additional procedures and oversight policies for financial management and reporting responsibilities. I appreciate the efforts of the School staff to date and will continue to work with them directly on these issues."