Novel by Saddam Hussein to be published in English 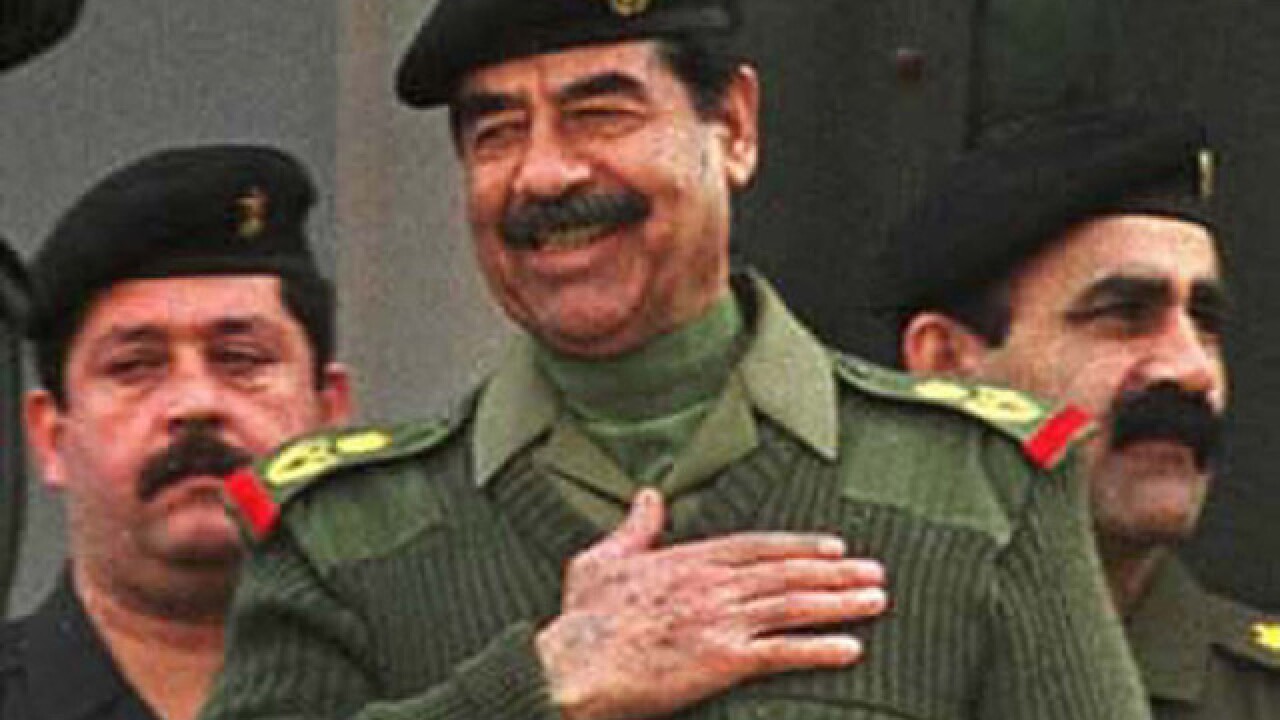 Is Saddam Hussein about to be America's next best-selling author?

A novel written by the deceased Iraqi dictator before his capture in 2003 will be translated and published into English this year, for the first time ever. According to The Guardian , an independent British publisher is printing the manuscript.

Described by the publisher as "a mix between 'Game of Thrones' and 'House of Cards'," the novel was previously translated and published in Japanese and Turkish. The infamous book has been published under multiple titles including "Begone Devils" and " Get Out You Damned ." Its English title has not yet been revealed.

The book wasn't Hussein's first shot at writing fiction . He published three other novels and some poetry during his life.

Hussein was executed in 2006 after being found guilty of crimes against humanity during his time as Iraq's president.