North Carolina grandfather thought it was just a runny nose, turns out it was much worse 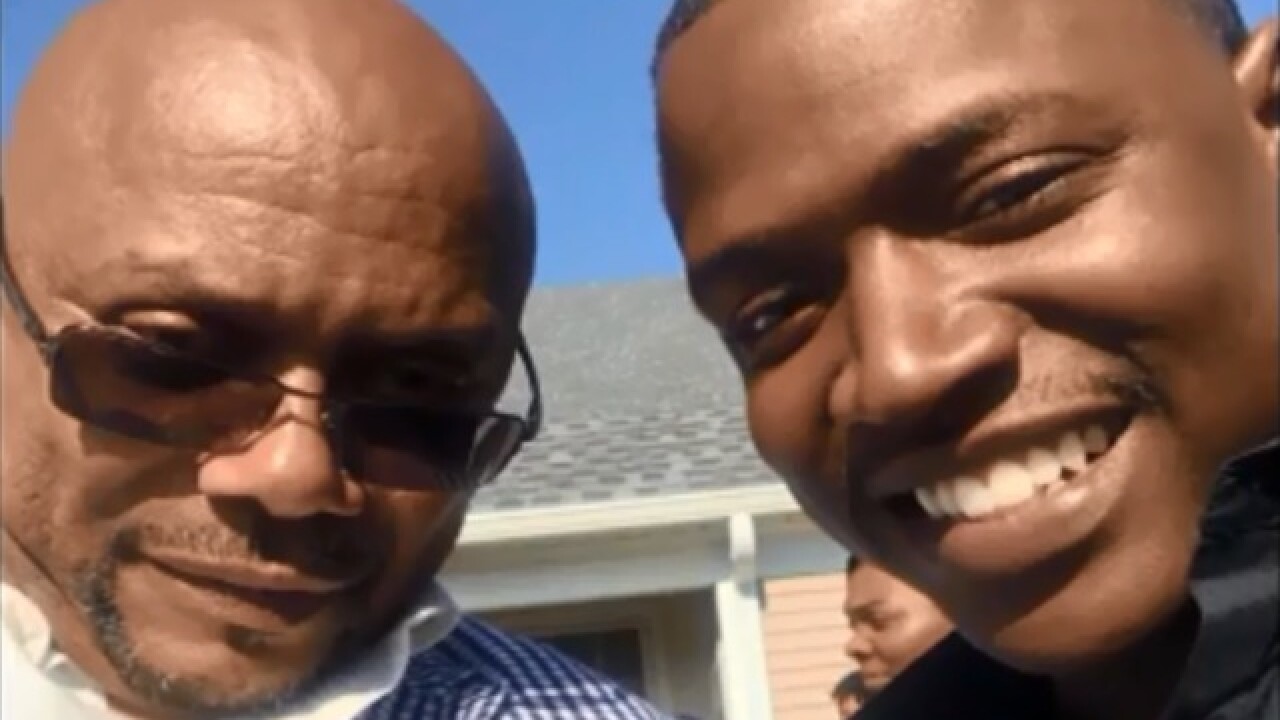 A North Carolina grandfather thought his runny nose he'd been having for years was just allergies. It turns out that the runny nose was actually caused by a cerebro-spinal fluid leak.

Greg Phillpotts had been dealing with the runny nose for about five years before he was finally diagnosed with the real issue.

After he was diagnosed, doctors did a minimally invasive skull surgery to correct the problem by using a flap of Phillpotts' tissue.

But now, Pillpotts is back and has a new found appreciation for the little things.

"You ever been so congested you can't breathe and all of a sudden you could breathe again? You know what a relief that was? Phillpotts said.

Doctors say that you can tell it is not a standard runny nose if it is just coming from one nostril and has a salty taste and comes with severe headaches.