Nintendo is bringing back the NES Classic Edition starting next month 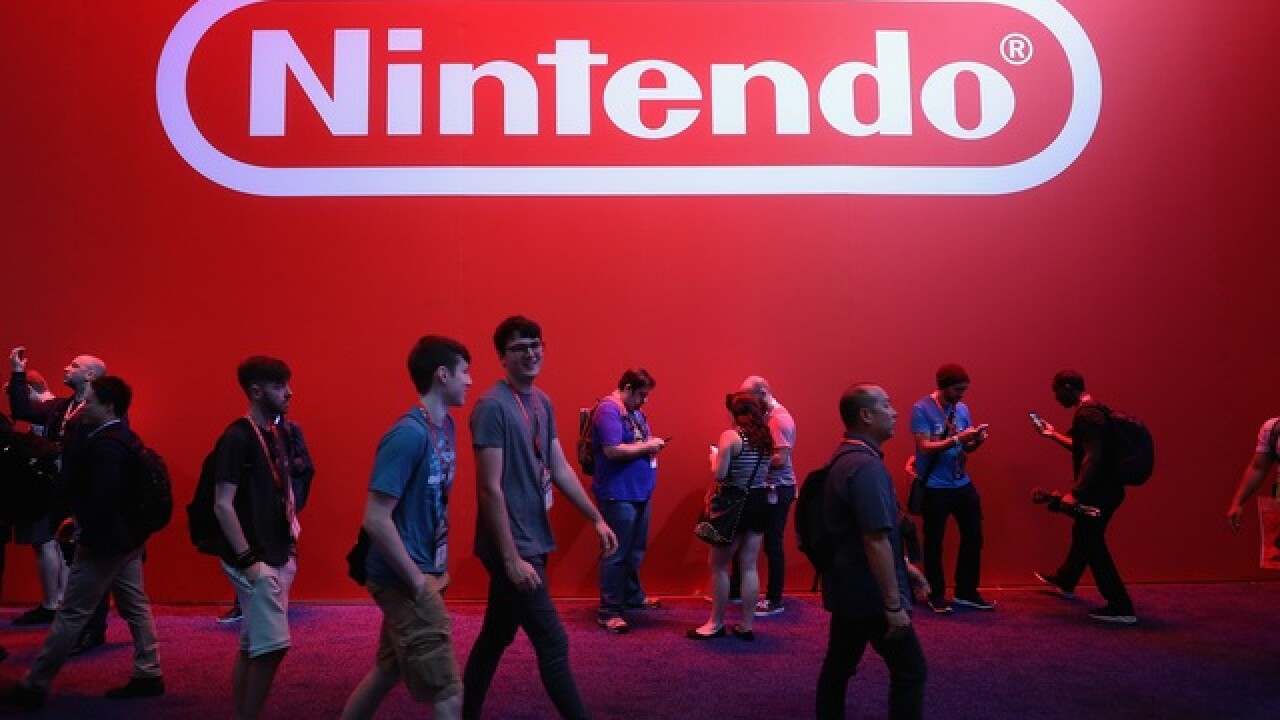 Nintendo is officially bringing back the Nintendo Entertainment System Classic Edition beginning on June 29. It is a miniaturized version of the original NES released in 1985.

The NES Classic and the 2017 Super NES Classic will be available through the end of the year, according to Nintendo of America's Twitter account.

#NESClassic Edition will return to stores on June 29! This system and the #SNESClassic Edition system are expected to be available through the end of the year. https://t.co/LclbG5m4ta pic.twitter.com/1PcXBI5qJC

The system was initially released in 2016, coming with 30 classic games like Super Mario Bros, Legend of Zelda and PAC-MAN.

This and its sequel 16-bit system, SNES Classic, have been in high demand since their release. Parents waited in line for hours to get them. They will be available through the end of the year.