Poll: Should an NFL player be cut for this? 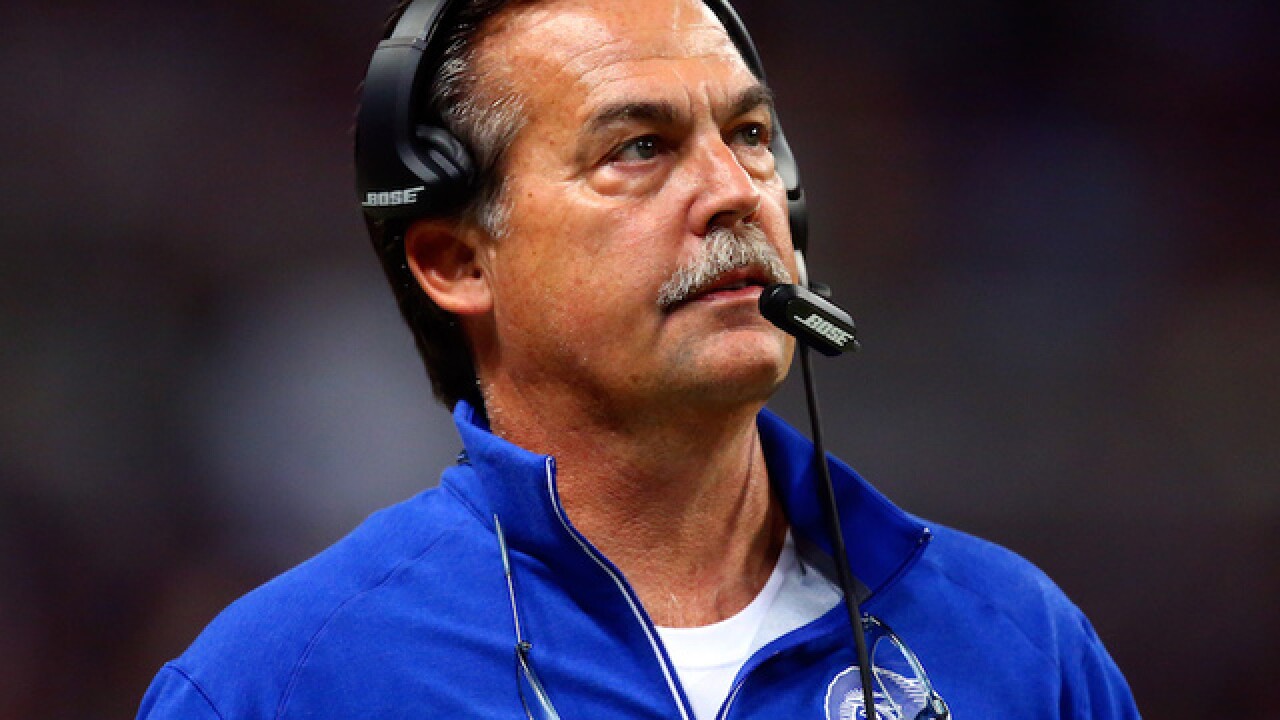 Copyright Getty Images
Dilip Vishwanat
<p>Head coach Jeff Fisher of the St. Louis Rams watches from the sideline in the third quarter against the San Francisco 49ers at the Edward Jones Dome on November 1, 2015 in St. Louis, Missouri. (Photo by Dilip Vishwanat/Getty Images)</p>

NFL players get cut during training camp for all sorts of reasons — injuries, contract disputes or a lack of performance.

Deon Long brought a woman to his room at training camp.

Trying to make the Los Angeles Rams as a wide receiver, Long brought a woman to training camp in a violation of team rules, according to HBO's Hard Knocks.

"What part of the rules, what part of 'no female guests in the room,' did you not understand?" Rams coach Jeff Fisher said on the program, CBS reported . "Sorry, but this is our world, man. We have rules and we have to abide by them. Not the first time I've done this for this particular violation, but I thought I made myself really clear."

Should a player be cut for this? Take this poll.