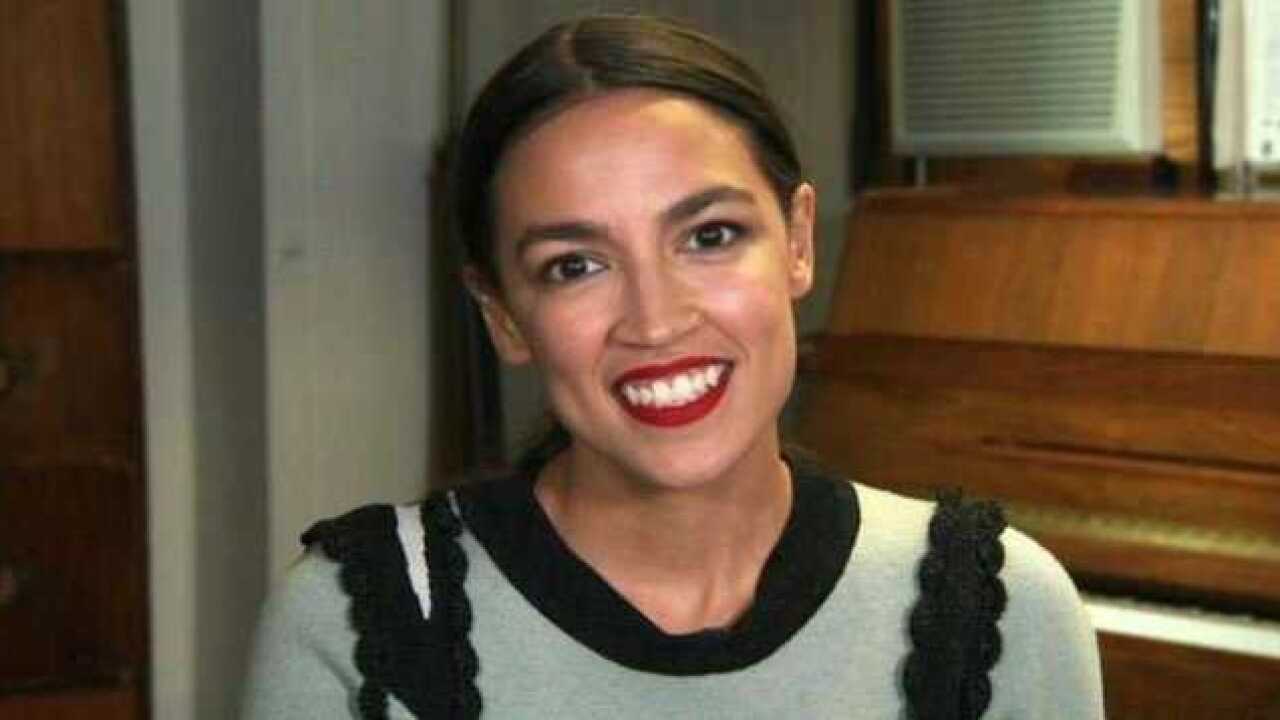 (CNN) -- Congresswoman-elect Alexandria Ocasio-Cortez will not be able to afford a Washington, DC, apartment until her salary kicks in when she assumes office in January, The New York Times reported Wednesday.

That three-month window will be "very unusual, because I can't really take a salary," Ocasio-Cortez told the Times. "I have three months without a salary before I'm a member of Congress. So, how do I get an apartment? Those little things are very real."

At 29 years old, Ocasio-Cortez will be the youngest woman ever elected to the House of Representatives, where she will represent New York's 14th Congressional District, consisting of parts of Queens and the Bronx. She beat Democratic Rep. Joe Crowley in a shocking primary upset, garnering national attention as a young Latina and Democratic Socialist darling.

Ocasio Cortez told the Times that she had been saving and planning for such a shift with her partner since before she left her job at a restaurant to campaign full time.

"We're kind of just dealing with the logistics of it day by day, but I've really been just kind of squirreling away and then hoping that gets me to January," she told The Times.

Such financial obstacles block low-income individuals from pursuing office, she said Thursday on Twitter, adding that her team is "working it out."

"There are many little ways in which our electoral system isn't even designed (nor prepared) for working-class people to lead," she tweeted. "This is one of them (don't worry btw - we're working it out!)."