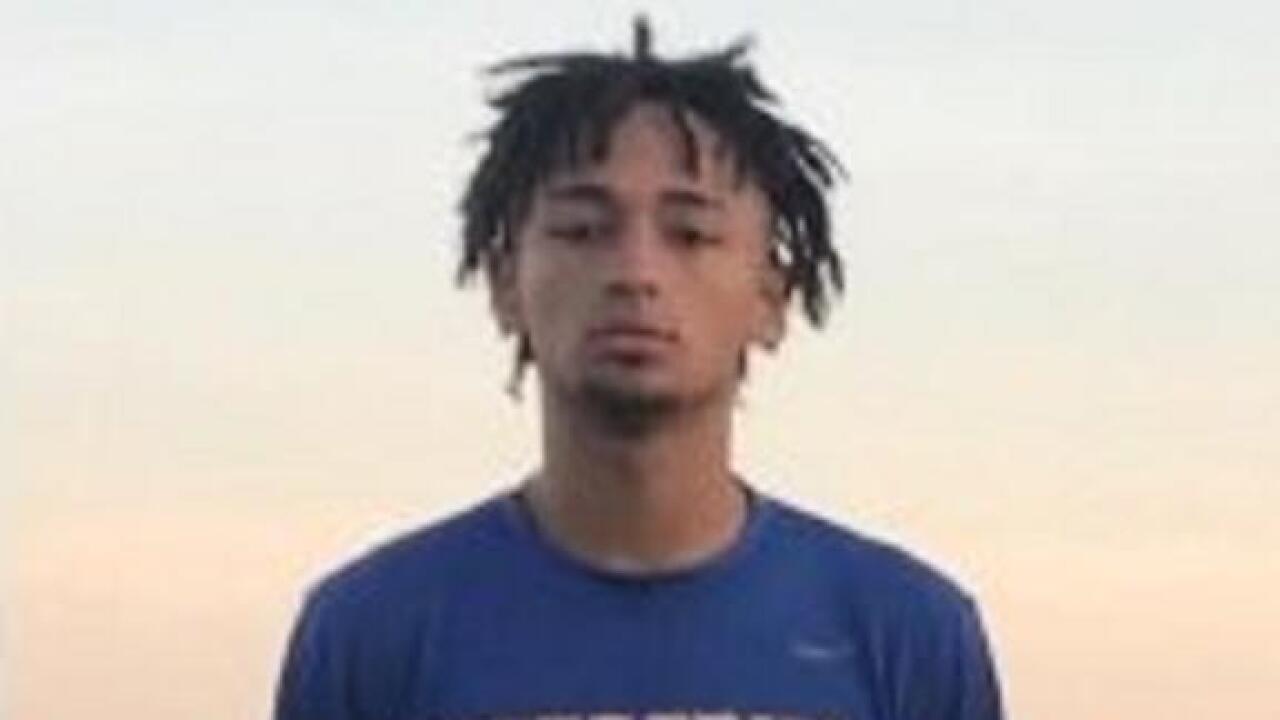 (CNN) — After a referee forced a black varsity wrestler to cut his dreadlocks, a New Jersey school district decided it will not send its sports teams to any events where that referee is officiating.

The Buena Regional Board of Education held an emergency meeting Wednesday to discuss the December 19 wrestling match where Andrew Johnson, 16, had to choose between cutting his hair or forfeiting his match. Video of a trainer cutting his hair in the middle of the gym went viral over the weekend, sparking outrage and accusations of racial bias.

The wrestler won the match in sudden victory in overtime, according to SNI Today.

"We have viewed the video footage that has gone viral and are deeply troubled by the embarrassment and humiliation our young student athlete endured," said David C. Cappuccio Jr., superintendent of the Buena Regional School District. "District administration has been working diligently around the clock for the past several days collecting as much info as possible about the sequence of events occurring this past December 19."

Cappuccio said he informed the New Jersey State Interscholastic Athletic Association (NJSIAA) that "the school district and its athletic teams will not compete in any contest officiated by this referee from this point forward."

He also said the referee in question "is not an employee of our district," so the board therefore "has no control as to the extent to which he will be able to continue to work as a wrestling official."

The referee did not respond to CNN's requests for comment Tuesday afternoon.

Dominic A. Speziali, an attorney for Andrew's family, said during the meeting that Andrew and his family are supportive of the coaching staff and the trainer who cut his hair.

"The blame here is on the referee," Speziali said. "It's still not clear to me why that had to happen, in that manner, to Andrew."

Speziali asked the board not to scapegoat any individuals, either, even though there were administrators who were silent during the incident.

Andrew wrestled without any issues in previous matches the week before the incident, his parents said through Speziali.

According to the National Federation of State High School Associations' wrestling rule book, a wrestler's hair cannot fall below the top of a shirt collar in the back, below his earlobes on the sides, or below his eyebrows.

If it is longer than the rule allows, the wrestler has to braid his hair or hide it beneath a hair cover attached to his ear guards, the rulebook states.

During the incident in question, Speziali said the referee told Andrew his hair and headgear were not in compliance with league regulations.

Andrew told the referee he could push his hair back, Speziali said, but the referee refused because Andrew's hair "wasn't in its natural state."

NJSIAA Executive Director Larry White said in a statement that state authorities are investigating the incident.

The referee won't be assigned to moderate matches until the incident "has been thoroughly reviewed," White said.

"Finally, as an African-American and parent — as well as a former educator, coach, official and athlete — I clearly understand the issues at play, and probably better than most," White added.

In a statement Friday night, a spokeswoman for the office of New Jersey Attorney General Gurbir Grewal said its civil rights division opened an investigation into the incident as part of a 2013 agreement with the NJSIAA "to address potential bias in high school sports."