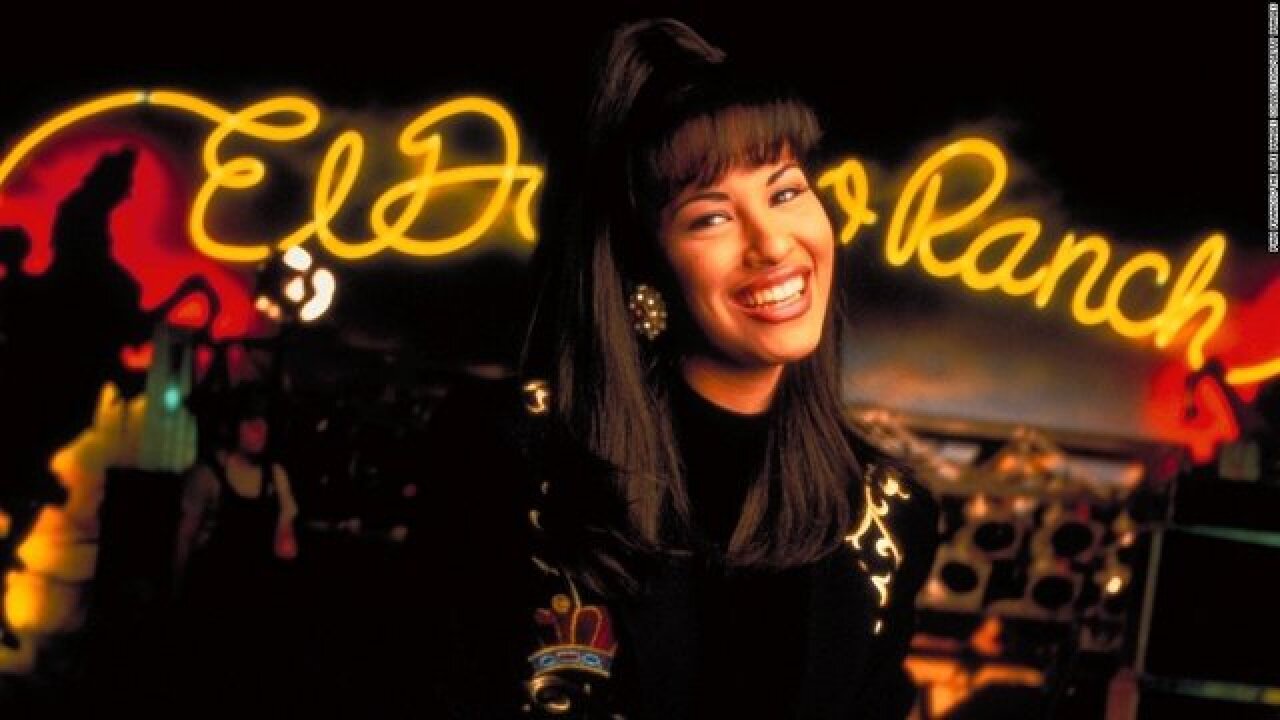 (CNN) -- The story of late Tejano singer Selena is coming to Netflix.

The streaming service on Tuesday announced an in-the-works scripted series based on the life of the beloved music star, whose full name was Selena Quintanilla.

Netflix described "Selena: The Series" as a coming-of-age story that follows Quintanilla as "her dreams come true and all the heart-wrenching and life-changing choices she and her family have to make as they navigate success, family and music."

Quintanilla's family has been involved with the show's development and will serve as executive producers, Netflix said.

At the time, she had been poised for major crossover success.

Her fifth and final album, "Dreaming of You," which had both English and Spanish-language songs, was released posthumously and debuted at the top of the Billboard 200.

"Selena will always have a lasting place in music history and we feel great responsibility to do justice to her memory," her sister, Suzette Quintanilla, said in a statement. "With this series, viewers will finally get the full history of Selena, our family and the impact she has had on all of our lives."

Quintanilla's story was previously told on the big screen in a 1997 biopic starring Jennifer Lopez.

Quintanilla was last month honored with a star on the Hollywood Walk of Fame.