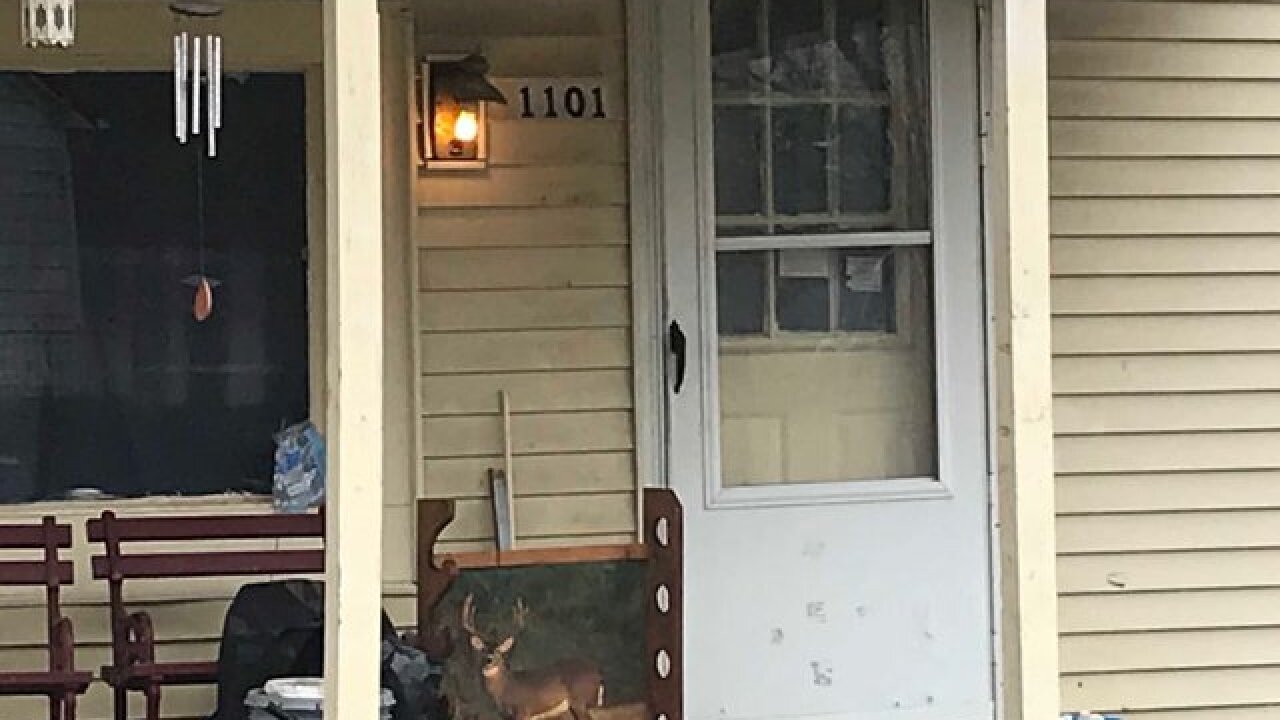 Leadwood, MO (KMOV) -- A St. Francois County mother and father were charged with endangering the welfare of a child after police found two of their children wandering in the neighborhood with little clothing and no shoes on last month, and what they found in home was called a "horrible discovery."

According to probable cause statements, the two children, a 5-year-old boy and an 8-year-old girl, were 50 feet away from their home, but they did not recognize it.

Neighbor Pat Abney found the children, and said he had no idea seven of them lived in the home because they never came outside.

"Two kids crossing the street with no shoes or nothing on and they come over and tried to get in houses and cars and stuff," Abney recalls.

The children said they were lost, but didn't know which house was theirs. Abney looked down and saw their bare feet were dirty.

He called police, and when they arrived the officers put the kids in their patrol car and went to a home Abney identified.

No one answered the door at the residence. Police say they went through the front door which was already open and found the home in staggeringly unsanitary condition.

Police found the mother, 35-year-old Kristina Hillhouse, asleep in bed with her 5-month-old at the time of the visit. When questioned about the children, officers say Hillhouse said they could not have gotten out of the house because there is a deadlock.

Police say a child was asleep in a chair in the living room covered in grime and fecal matter. Seven children lived in the home, ages ranging from 4 months to ten years old. Police said all of the children in the home wore clothing "soaked" in urine and had fecal matter on their feet.

Officers say they looked through the home and found beds covered in urine and feces; floors were littered with old food and fecal matter. In the master bedroom, there were bags of dirty diapers and dried fecal stains on the bed.

In their report, police called the home a "horrible discovery."

"They said it was bad. All over the beds, floors, everywhere. It was nasty."

Police later asked the mom to call the father, Robert Hillhouse, 39, who was at work at the time the report took place.

Neighbors say Robert was the only one who left the house, and Kristina stayed inside nearly all the time.

Officers called the Department of Family Services and awaited their arrival to explain what they witnessed in the home.

The children were taken to the hospital for evaluation. They didn't appear to have been physically abused, but police say they had been living in awful conditions for years.