Nearly a quarter of Americans have no emergency savings 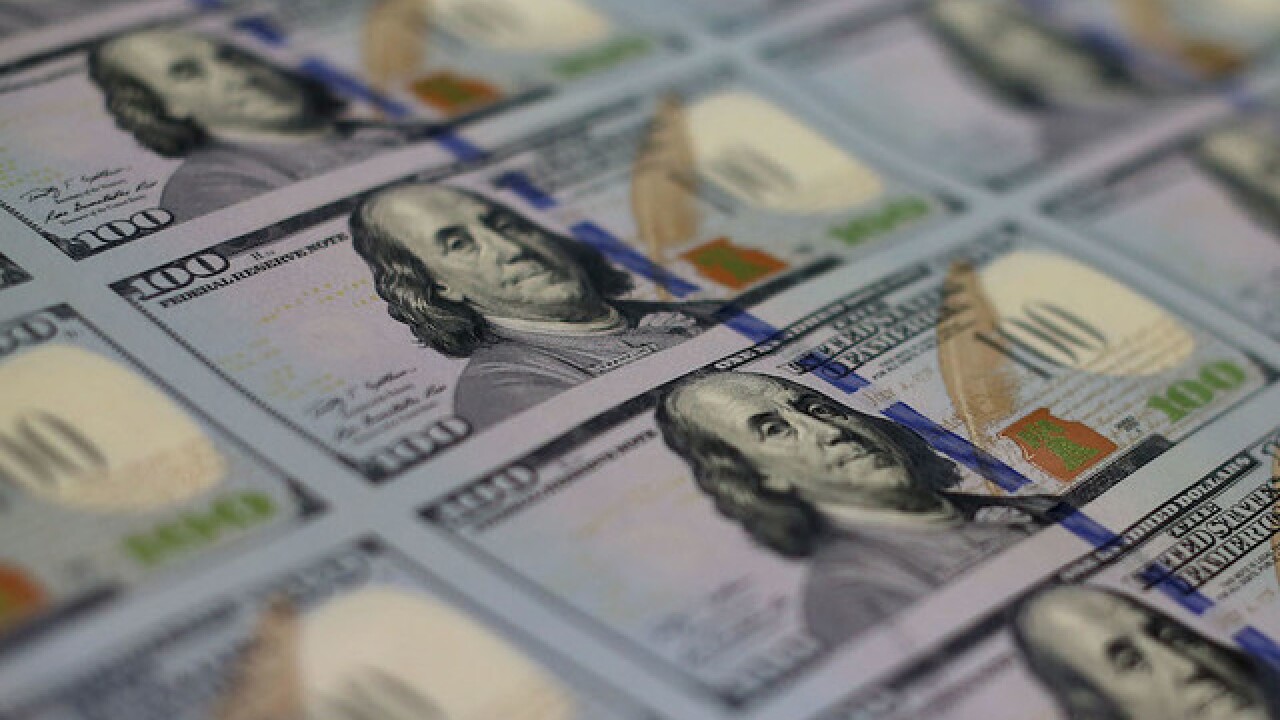 Image copyright 2018 Getty Images. All rights reserved. This material may not be published, broadcast, rewritten, or redistributed.
Mark Wilson
<p>Newly redesigned $100 notes lay in stacks at the Bureau of Engraving and Printing on May 20, 2013 in Washington, DC. </p>

How would you rate your emergency fund?

Americans may be over-confident about how comfortable they are with their emergency savings, according to a study from Bankrate.

But many of these folks say that's just fine.

Nearly half of Americans who have less than three months of expenses saved say they are somewhat comfortable or very comfortable with the amount of money they have stashed away for emergencies. What's more, 18% of respondents with no emergency savings at all say the same thing.

"Your emergency savings is a buffer between you and high-interst-rate debt when unplanned expenses arise," says Greg McBride, Bankrate's chief financial analyst. "Nothing lets you sleep better at night than knowing you have money tucked away to cover unplanned expenses."

Overall, 62% of Americans say they are comfortable with their emergency savings.

Financial advisers recommend saving until you have six months of expenses in readily available funds.

The study found that households with lower income and educational attainment are more likely to be without any emergency savings. Yet 27% of the lowest income households have enough savings to cover at least three months of expenses.

Similarly, about a quarter of the highest earning households either have no emergency savings or only enough to cover less than three months' expenses.

"Inertia can work for you or work against," says McBride. "If you don't have the habit of saving, it will be hard for you to pile up savings. But if you do make it a habit, it's a lot easier to maintain your savings for when things come up."