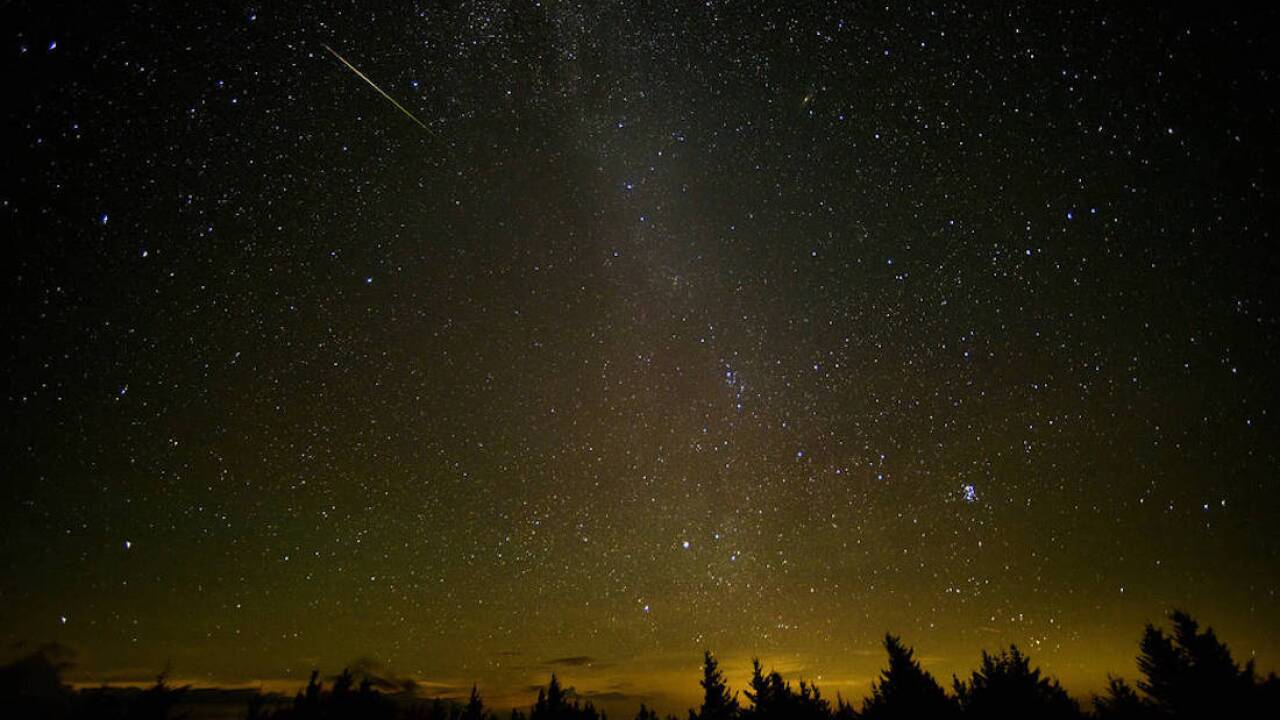 If you like seeing the night sky light up like a Christmas tree, head outside this week to catch a glimpse at the Perseid meteor shower.

It's considered the Northern Hemisphere's most popular meteor shower of the year.

This year, it's been active since July, but it's set to peak this Tuesday night into Wednesday morning.

NASA says the Perseids are best seen between about 2 a.m. and dawn.

If you can't get out to have a look then, you may still be able to catch a glimpse of Perseid meteors the following two nights.

Perseid meteors are caused by dust and debris left behind from the tail of the comet Swift-Tuttle.