More live cinema events to be shown in US movie theaters, company says 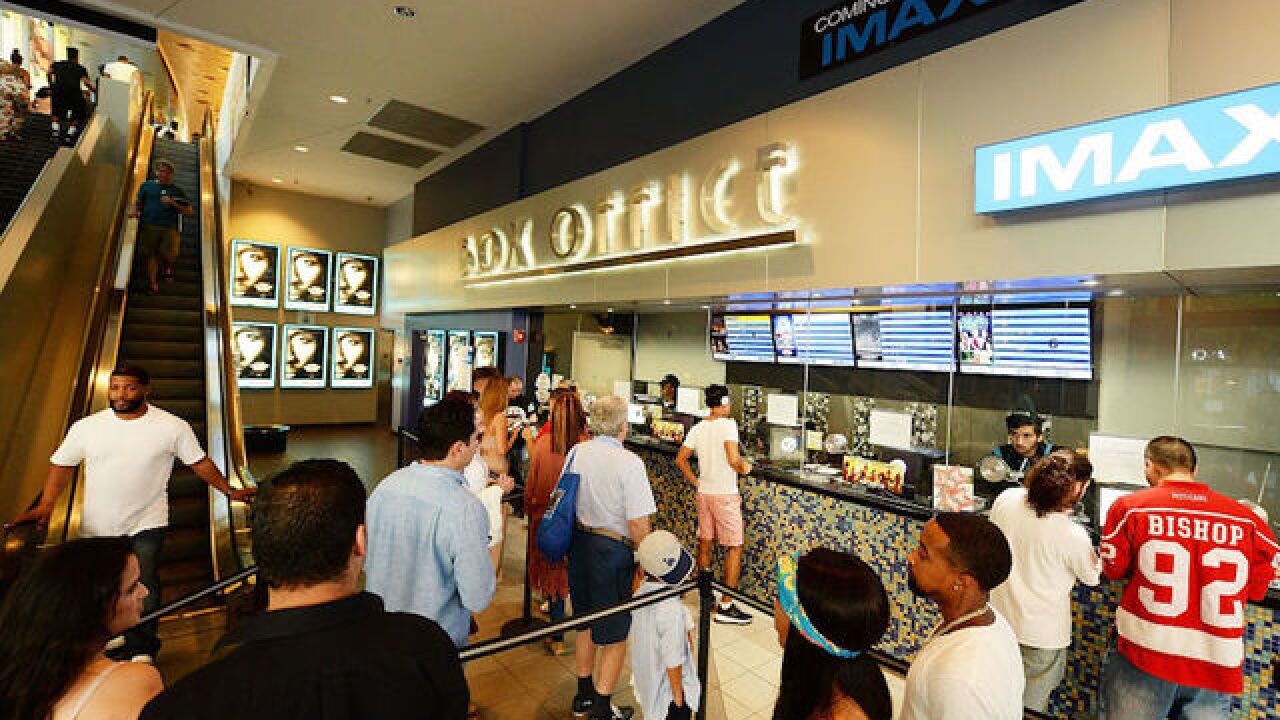 A digital broadcast network jointly owned by the AMC, Cinemark and Regal chains is adding 200 movie theaters to its distribution of live events.

The addition will happen throughout the next year to year-and-a-half in North American, Fathom Events announced this week. Fathom's expansion reaches to more than 1,100 total cinemas and 1,700 screens across the country, a report from Variety states. The expansion is part of an extended agreement with Dish Network that provides the delivery of pre-recorded and live cinema events.

Theater chains with screens that will or already do carry live events include AMC, Cinemark, Regal, Harkins, Megaplex, Bow Tie and more.

On Thursday, theaters showing Fathom events live will carry an advance screening of the first two episodes from the new YouTube Red Original Series, “Cobra Kai.” The series based on the Karate Kid franchise.